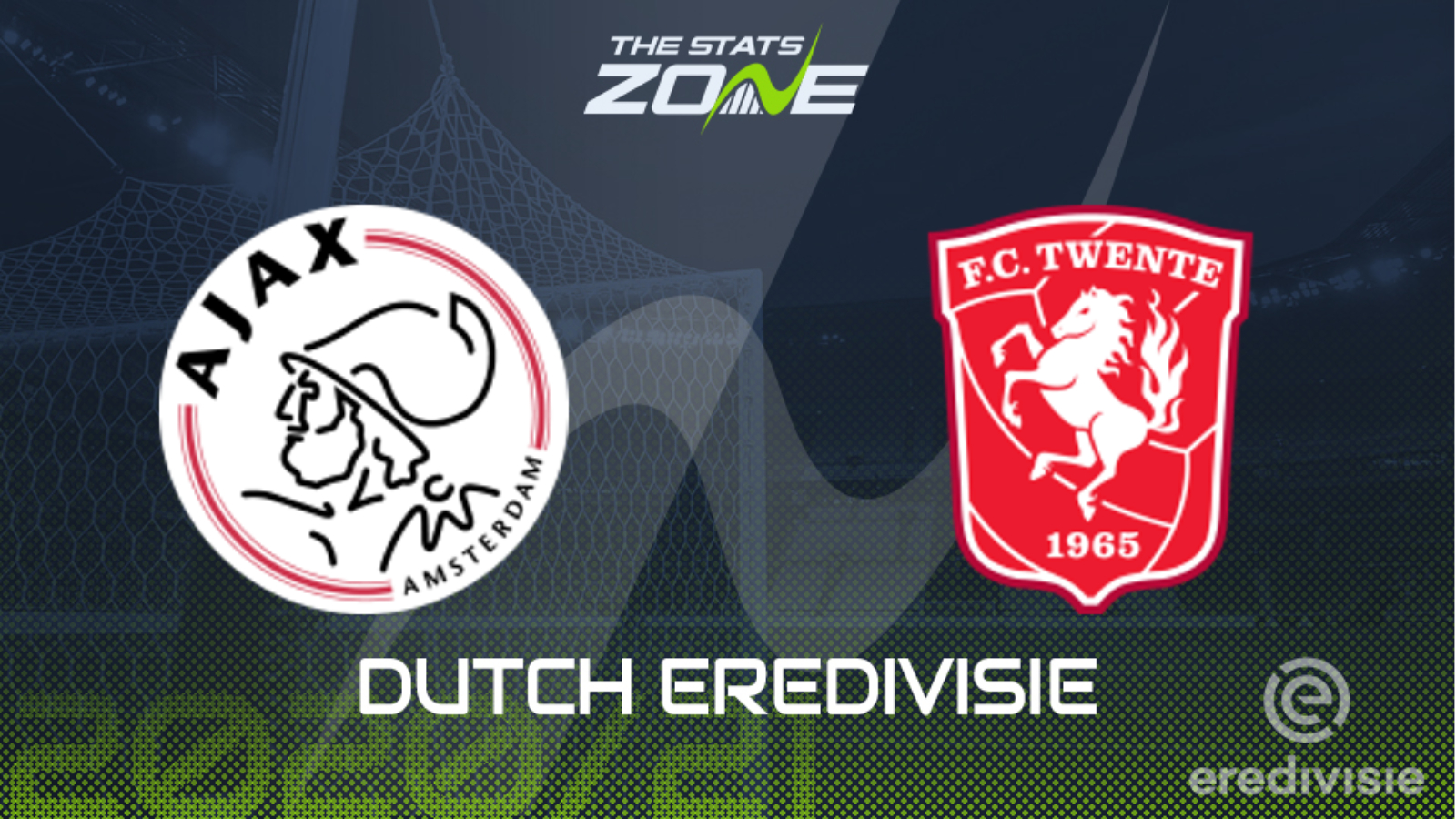 Where is Ajax vs Twente being played? Johan Cruijff Arena, Amsterdam

Where can I get tickets for Ajax vs Twente? Ticket information can be found on each club’s official website

What TV channel is Ajax vs Twente on in the UK? Premier Sports have the rights Eredivisie matches in the UK, so it is worth checking their schedule

Where can I stream Ajax vs Twente in the UK? If televised, subscribers can stream the match live on Premier Player while the LiveScore app can also be used to stream select matches

The relentlessness and ruthlessness of Ajax was halted in midweek with a 1-0 defeat at Anfield meaning they must beat Atalanta in Amsterdam next Wednesday to progress to the knockouts to the Champions League. That could lead to a changed line-up in this game as the focus will be switched. Twente come into this match on the back of a desperate 2-0 defeat at home to RKC Waalwijk which has set their ambitions back but they remain focused on European qualification. A changed lineup combined with a good Twente side that must react to a poor result and performance means that the unfancied draw could be the outcome.