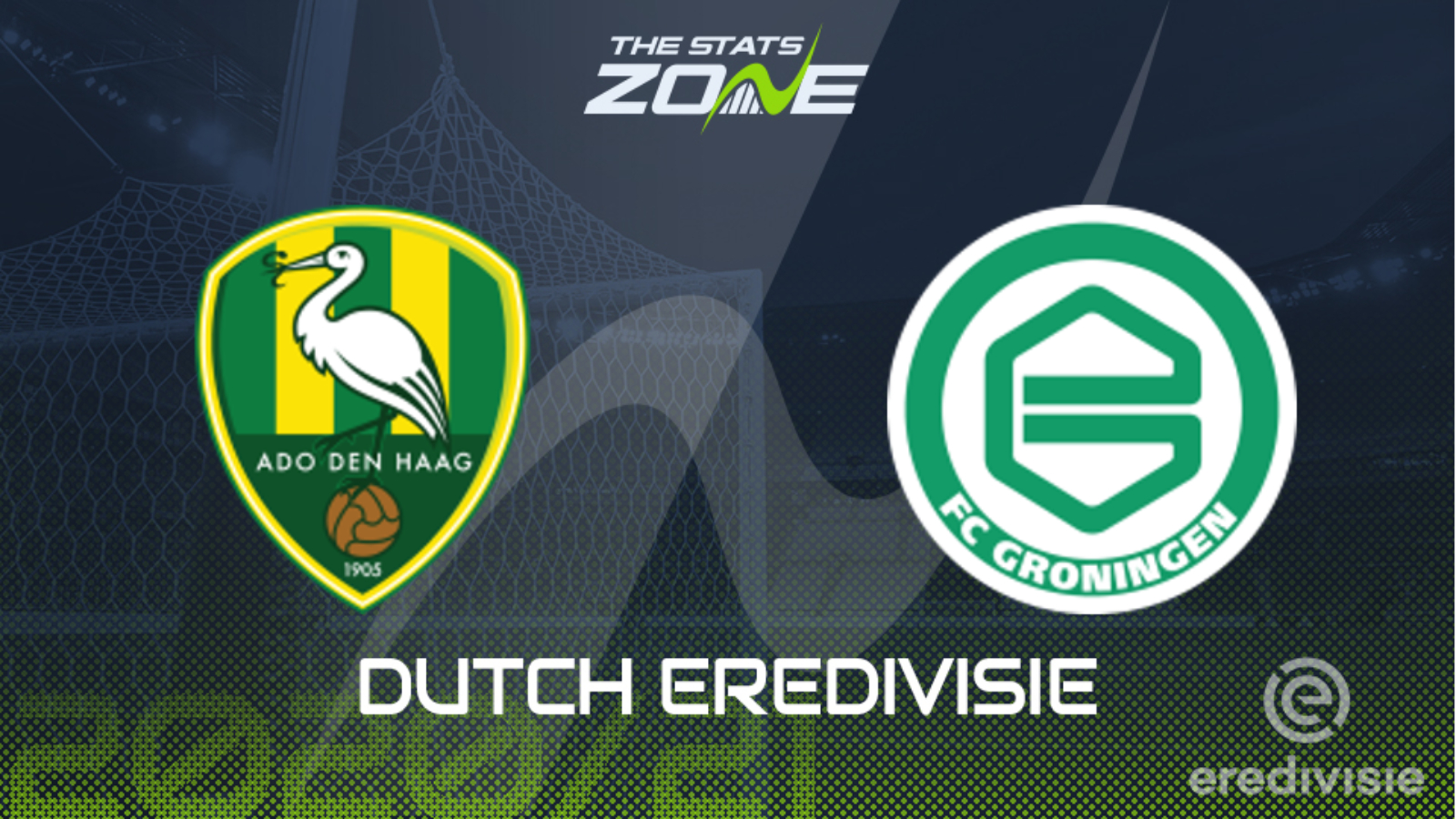 Where can I get tickets for ADO Den Haag vs Groningen? Ticket information can be found on each club’s official website

What TV channel is ADO Den Haag vs Groningen on in the UK? Premier Sports have the rights Eredivisie matches in the UK, so it is worth checking their schedule

Where can I stream ADO Den Haag vs Groningen in the UK? If televised, subscribers can stream the match live on Premier Player while the LiveScore app can also be used to stream select matches

Both of these teams lost their opening match of the new campaign with ADO Den Haag going down to a 2-0 defeat against Heracles while Groningen were defeated 3-1 at home by PSV. ADO Den Haag will certainly be more concerned by their result as it extended their winless run in the Eredivisie to eight matches - and they have failed to score in six of those games. Even without Arjen Robben - who misses this game through injury - Groningen should have enough attacking prowess to outscore the home team and leave with the three points.