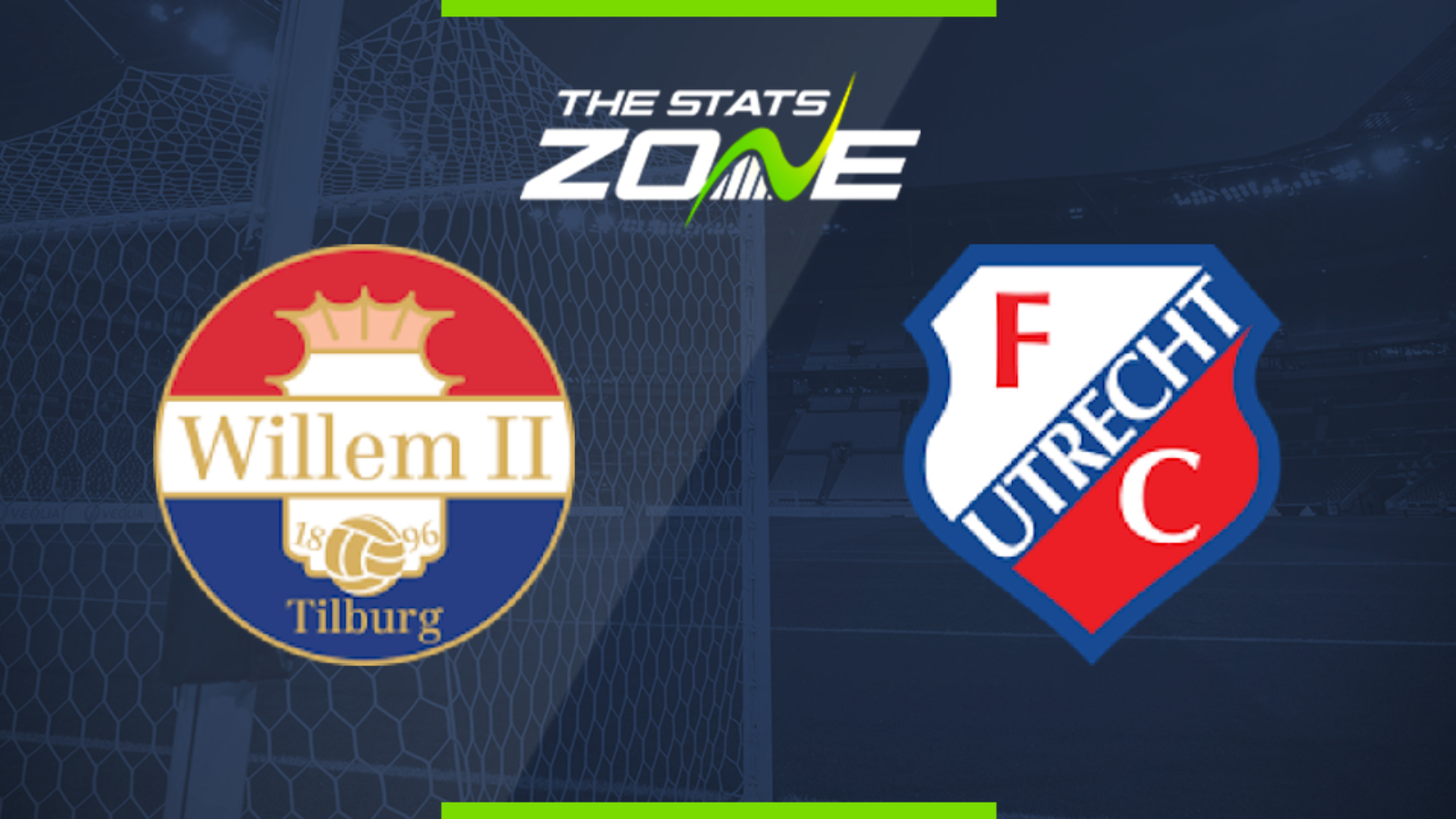 Where is Willem II vs Utrecht being played? Koning Willem II Stadion

What TV channel is Willem II vs Utrecht on in the UK? Premier Sports have the rights Eredivisie matches in the UK, so it is worth checking their schedule

Where can I stream Willem II vs Utrecht in the UK? If televised, subscribers can stream the match live on Premier Player

Where can I get tickets for Willem II vs Utrecht?

What was the score in the last meeting between Willem II & Utrecht? Utrecht 2-0 Willem II

Willem II have proven difficult to beat at home this season and they will be confident of extending their unbeaten run as they host Utrecht. They have not tasted defeat in any of their last eight home games and despite losing their first match in 10 last week, they should return to winning ways.