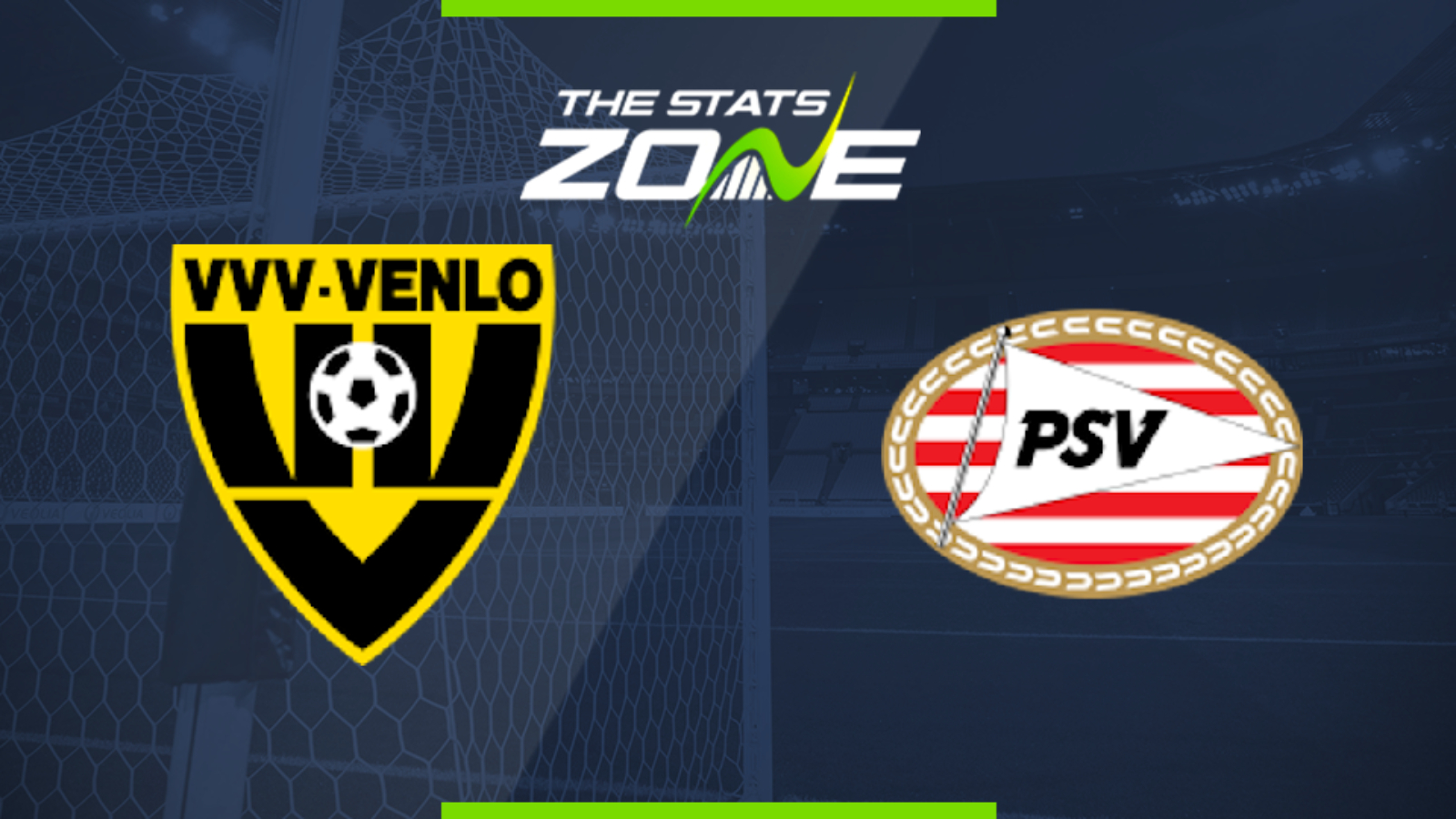 Where is VVV vs PSV Eindhoven being played? Covebo Stadion - De Koel

Where can I stream VVV vs PSV Eindhoven in the UK? If televised, subscribers can stream the match live on Premier Player

Where can I get tickets for VVV vs PSV Eindhoven?

VVV are on an awful run of form having lost 10 of their last 12 in the Eredivisie. They host a PSV side that have failed to win any of their last five on the road in the league but this is the perfect chance for them to put that right and they should be able to do just that here.