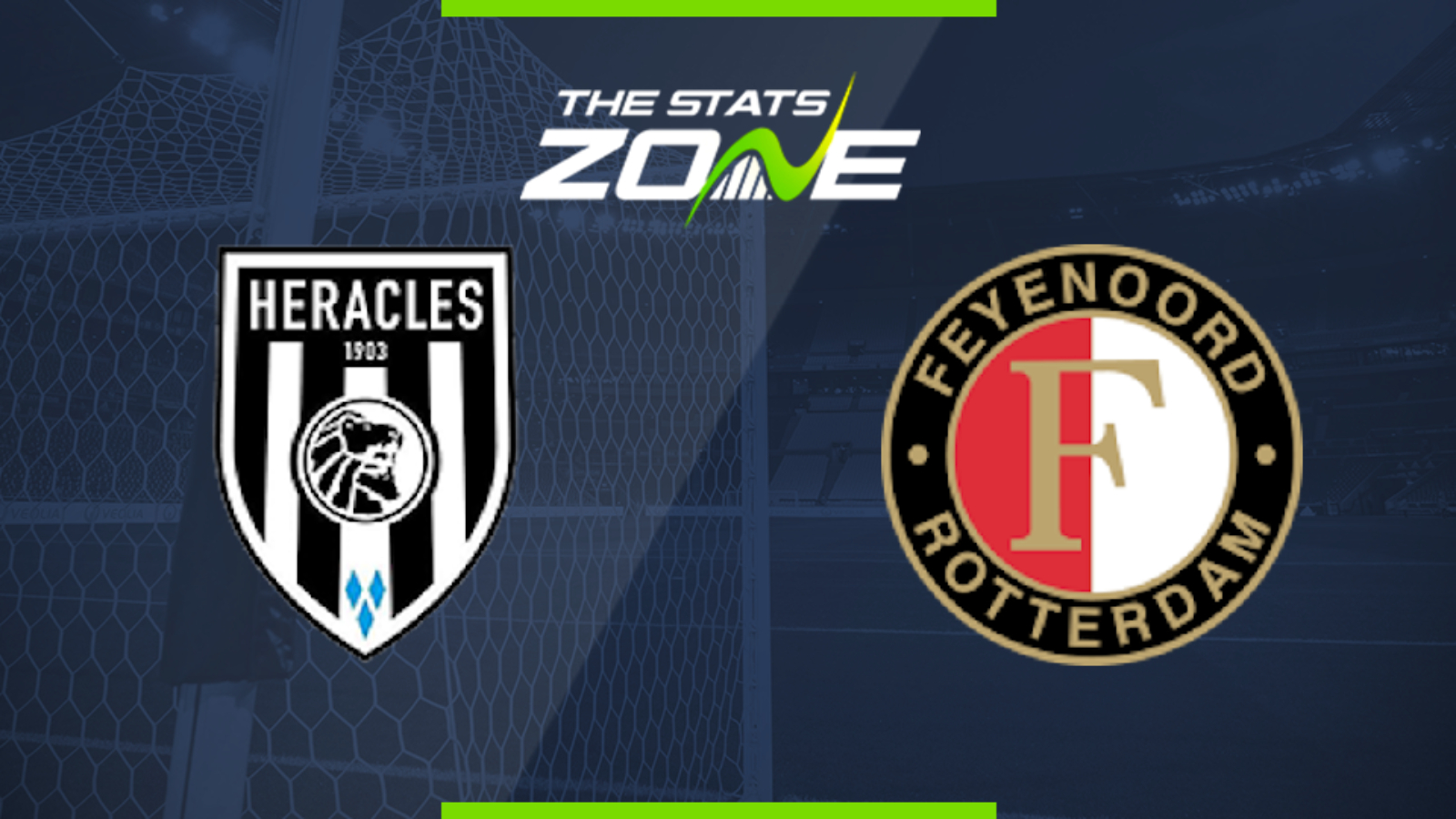 Where is Heracles vs Feyenoord being played? Stadion Erve Asito

What TV channel is Heracles vs Feyenoord on in the UK? Premier Sports have the rights Eredivisie matches in the UK, so it is worth checking their schedule

Where can I stream Heracles vs Feyenoord in the UK? If televised, subscribers can stream the match live on Premier Player

Where can I get tickets for Heracles vs Feyenoord?

What was the score in the last meeting between Heracles & Feyenoord? Feyenoord 1-1 Heracles

Heracles are on a good run of form having won five of their last six home matches in the Eredivisie but that solitary loss came in this last home contest against Utrecht. They face a tricky test against Feyenoord who have not lost any of their last eight league games and should avoid defeat again.