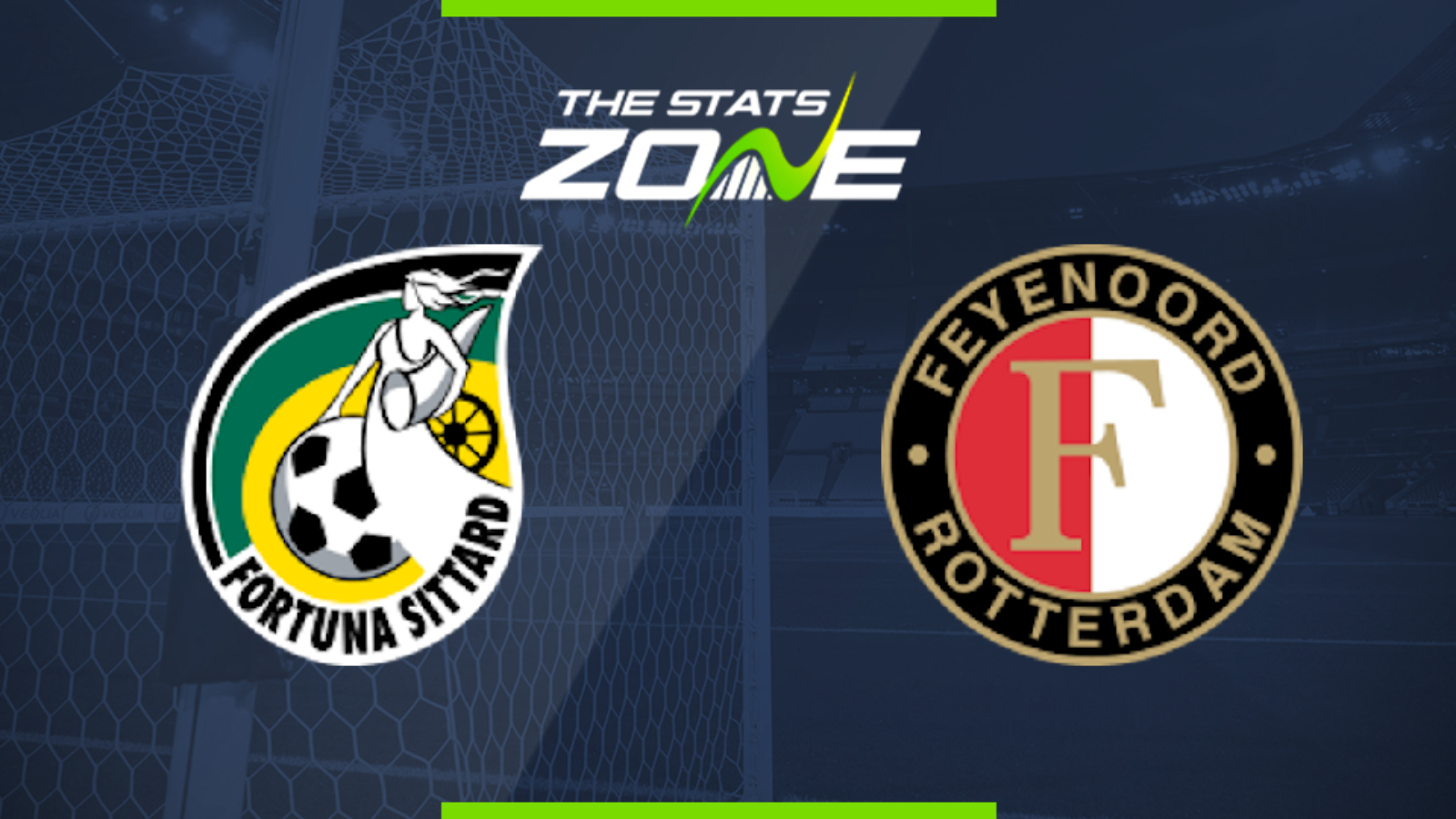 What TV channel is Fortuna Sittard vs Feyenoord on in the UK? Premier Sports have the rights Eredivisie matches in the UK, so it is worth checking their schedule

Where can I stream Fortuna Sittard vs Feyenoord in the UK? If televised, subscribers can stream the match live on Premier Player

Where can I get tickets for Fortuna Sittard vs Feyenoord?

Feyenoord have endured a difficult couple of months but produced their best display of the campaign with a 5-1 home win over Twente last week. In-form winger Berghuis netted his 50th goal for the club in the win, his fourth in the league this season, of which three have been the first, and he can help inspire his team to victory.