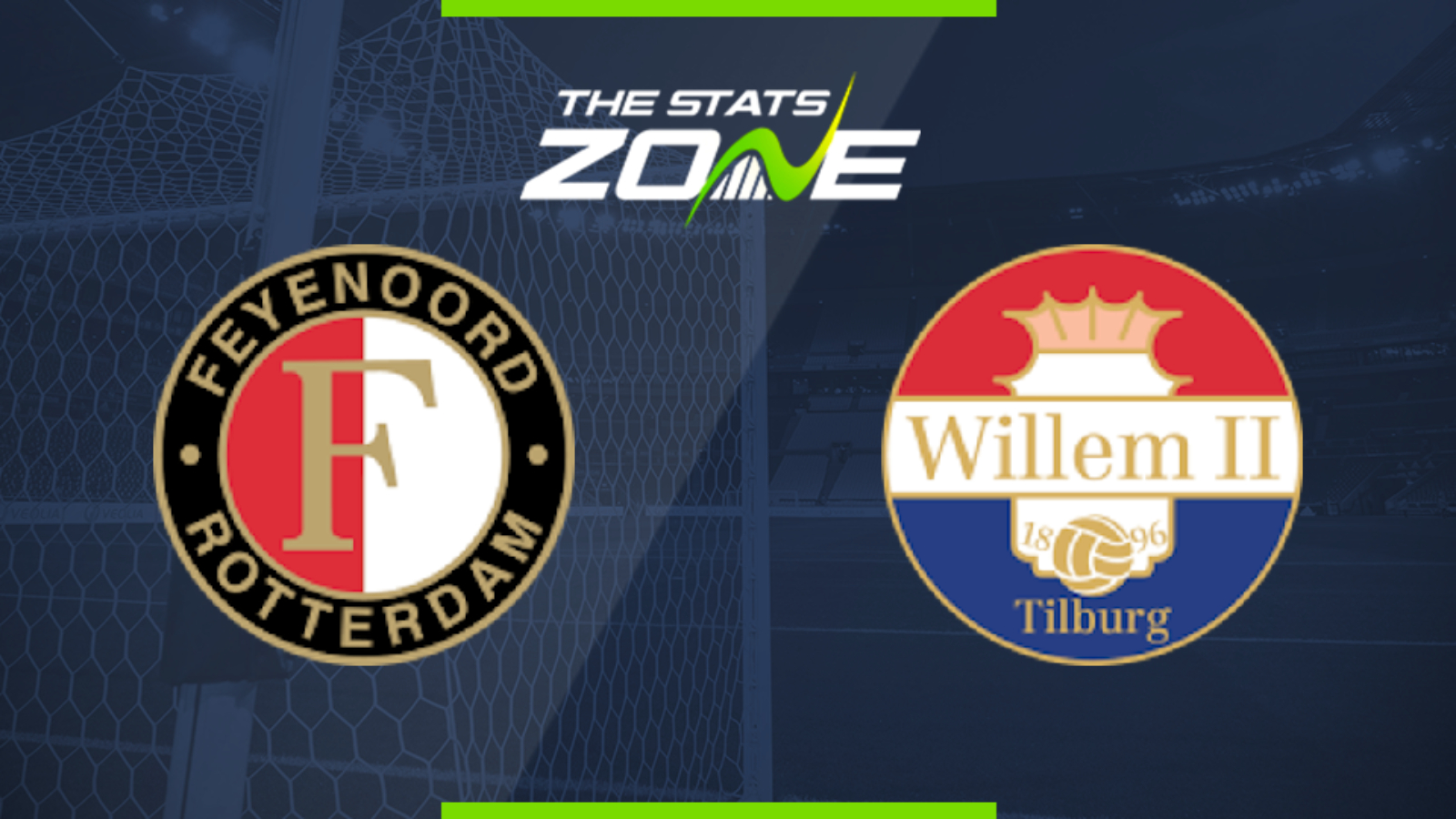 Where is Feyenoord vs Willem II being played? Stadion Feijenoord

What TV channel is Feyenoord vs Willem II on in the UK? Premier Sports have the rights Eredivisie matches in the UK, so it is worth checking their schedule

Where can I stream Feyenoord vs Willem II in the UK? If televised, subscribers can stream the match live on Premier Player

Where can I get tickets for Feyenoord vs Willem II?

What was the score in the last meeting between Feyenoord & Willem II? Willem II 0-1 Feyenoord

Feyenoord maintained their unbeaten run in the Eredivisie with a solid point on the road at PSV last week. They return to home soil where they have won their last six league games and although Willem II could pose some problems in this one, the hosts should have too much for them.