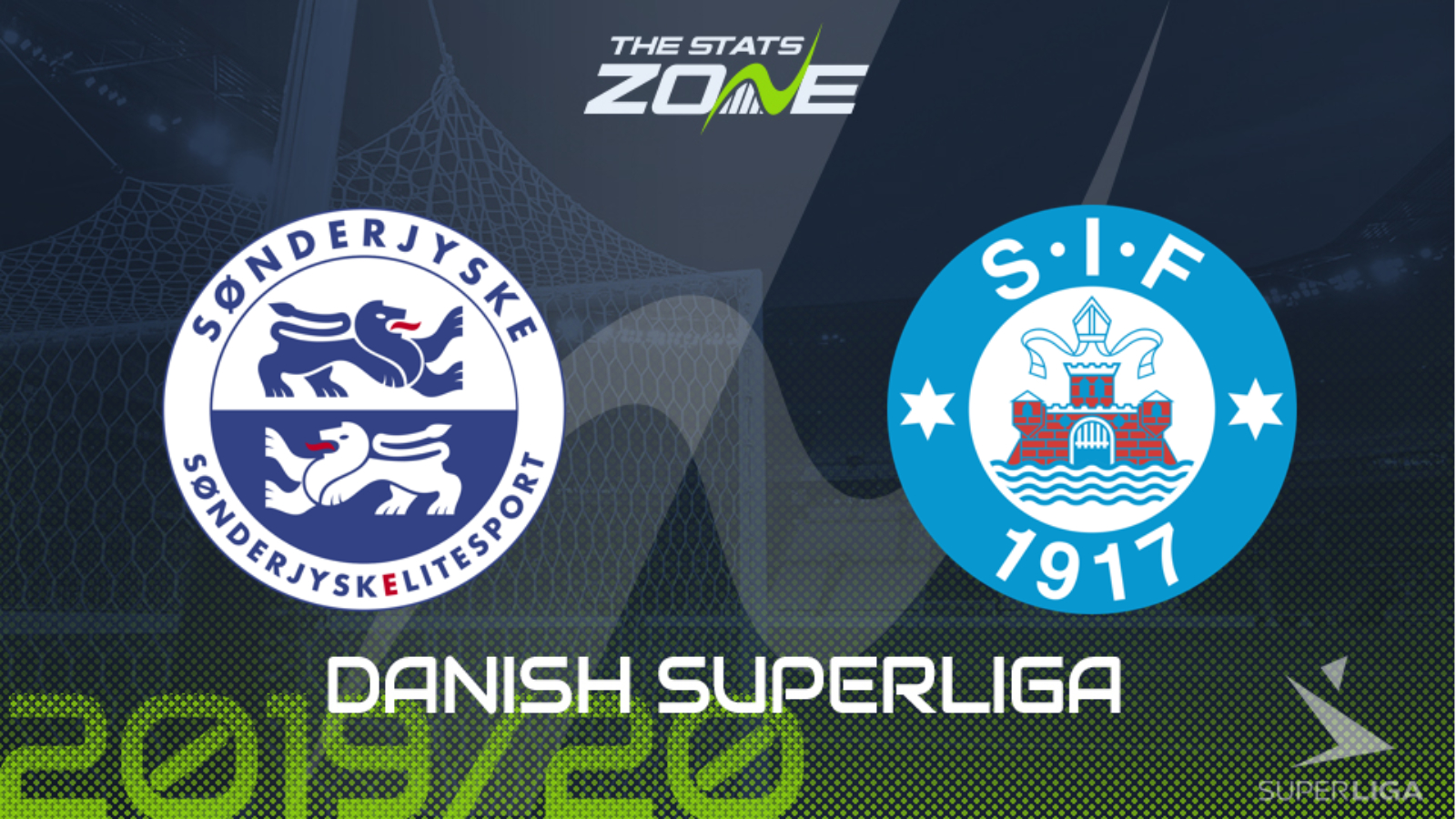 Where is SonderjyskE vs Silkeborg taking place? Sydbank Park

Where can I get tickets for SonderjyskE vs Silkeborg? Ticket information can be found on each club’s official website

What television channel is SonderjyskE vs Silkeborg on? This match will not be televised live in the UK

Where can I stream SonderjyskE vs Silkeborg? Bet365 members can stream Danish Superliga matches so it is worth checking their schedule

Both of these teams will be competing in the Relegation Round for the rest of the season and every point is important as they aim to stay in the top division. Certainly Silkeborg can’t afford to let the gap with the teams above them grow and defeat in this match would be very damaging. The fact the SonderjyskE have a big cup match in midweek could help their cause but the home team are likely to make sure they avoid defeat. A low-scoring draw is the prediction.