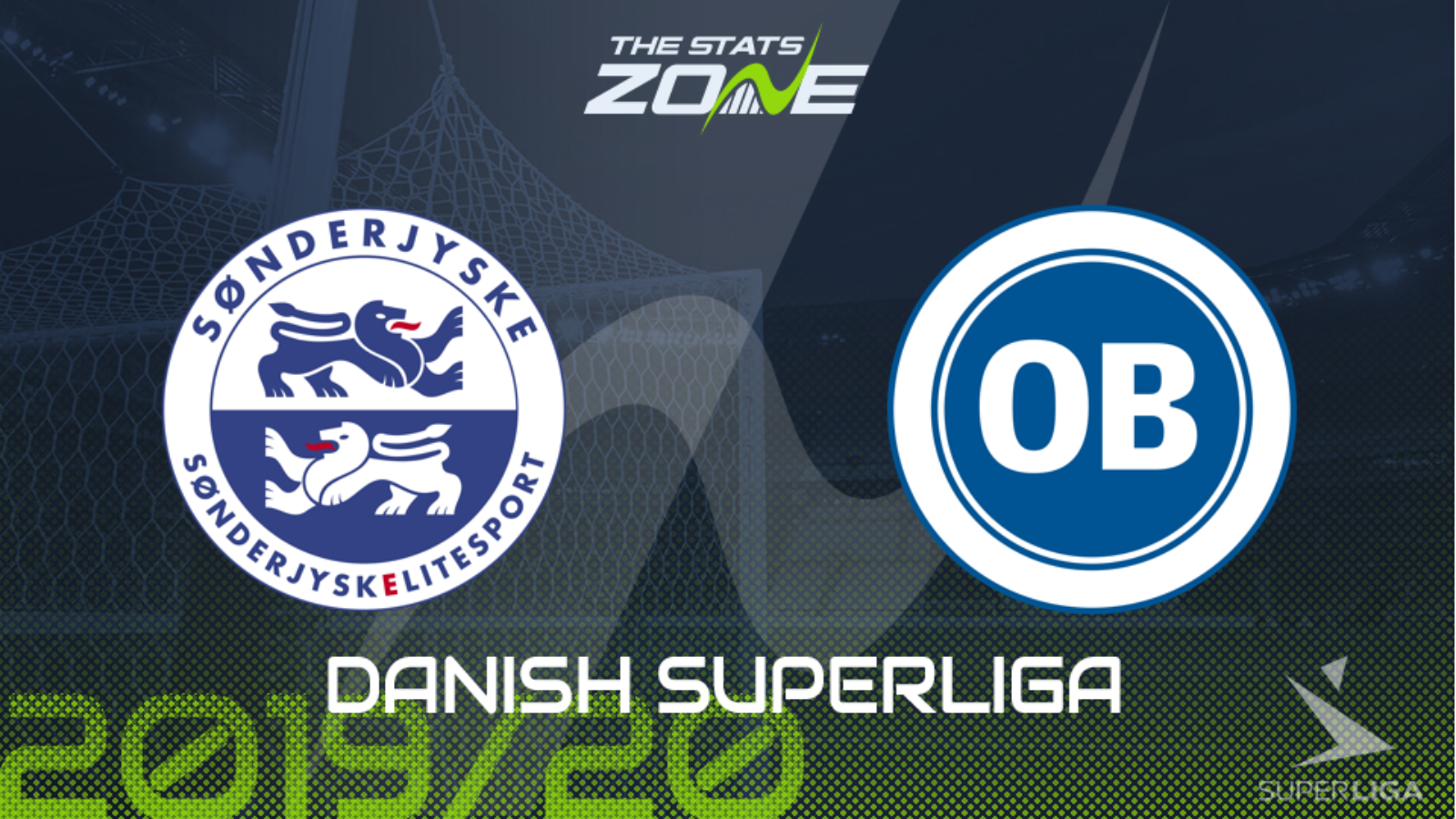 Where is SonderjyskE vs OB taking place? Sydbank Park

Where can I get tickets for SonderjyskE vs OB? Ticket information can be found on each club’s official website

What television channel is SonderjyskE vs OB on? This match will not be televised live in the UK

Where can I stream SonderjyskE vs OB? Bet365 members can stream Danish Superliga matches so it is worth checking their schedule

SonderjyskE are in tremendous form having won five out of six games and they claimed the first major trophy in their history on Wednesday night when they defeated AaB to win the Danish Cup but they can’t afford to relax and celebrate too much as they are facing a battle to avoid a place in the relegation play-offs. Despite being safe from relegation OB are unlikely to be charitable visitors as they come into this game having won three consecutive matches - which includes a 2-0 victory against SonderjyskE only a couple of weeks ago. It’s difficult to know how much celebrating their cup win will have affected the home team but they still have plenty of motivation not to let it hinder their hopes of staying in the top flight and they are tipped to come away with a point from this game.