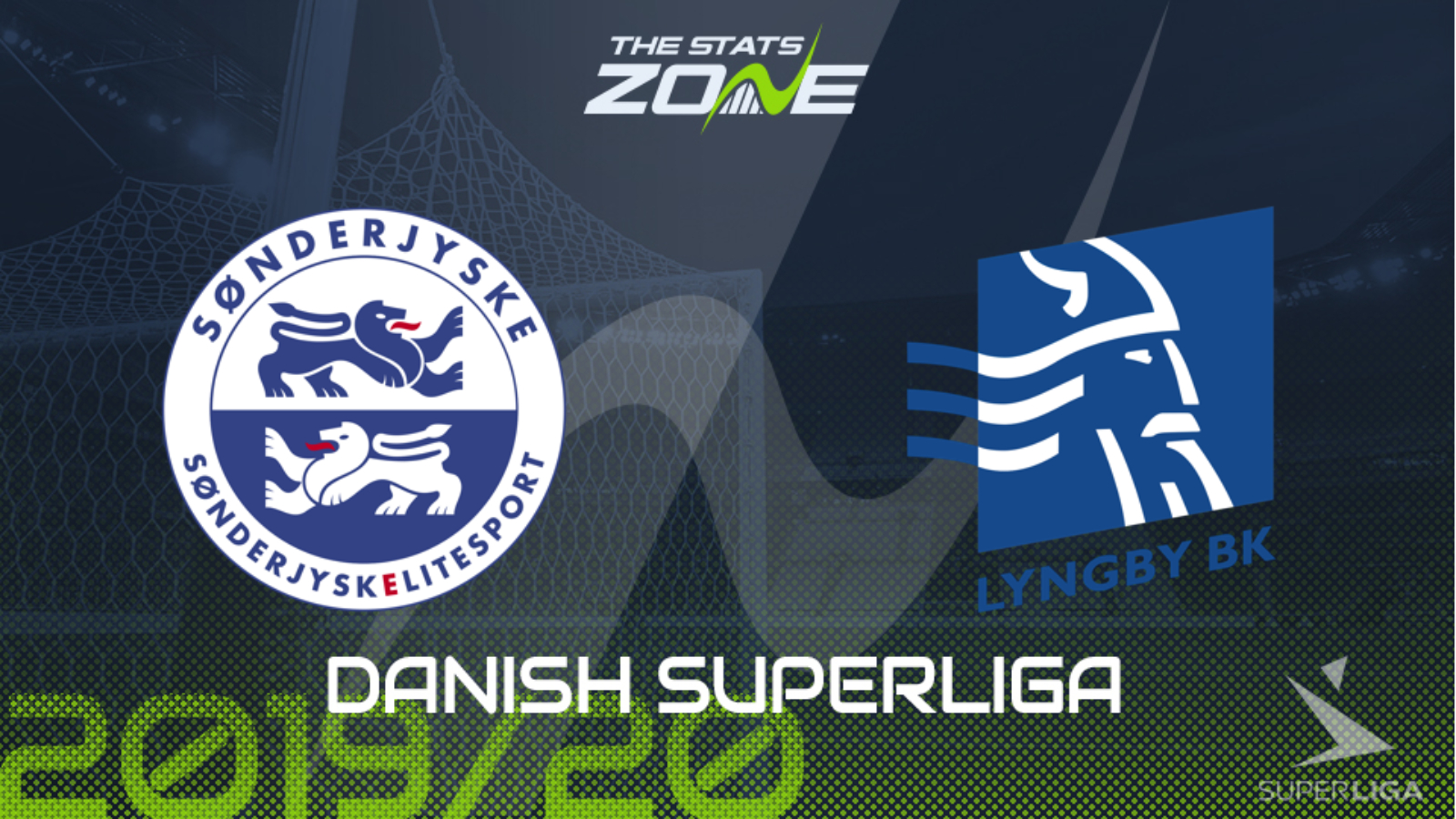 Where is SonderjyskE vs Lyngby taking place? Sydbank Park

Where can I get tickets for SonderjyskE vs Lyngby? Ticket information can be found on each club’s official website

What television channel is SonderjyskE vs Lyngby on? This match will not be televised live in the UK

Where can I stream SonderjyskE vs Lyngby? Bet365 members can stream Danish Superliga matches so it is worth checking their schedule

SonderjyskE will be on a high after securing a place in the Danish Cup final courtesy of a dramatic late winning goal against Horsens on Wednesday, but they can’t relax and savour the moment too much as they head into this match which is crucial in their battle to avoid a place in the relegation play-offs. The home team are five points behind Lyngby and so a win would put them within touching distance but a defeat might mean they are left with too much to do. Lyngby didn’t finish the regular season well with only one point from their last four matches and SonderjyskE are predicted to take advantage of that poor form to claim a crucial victory.