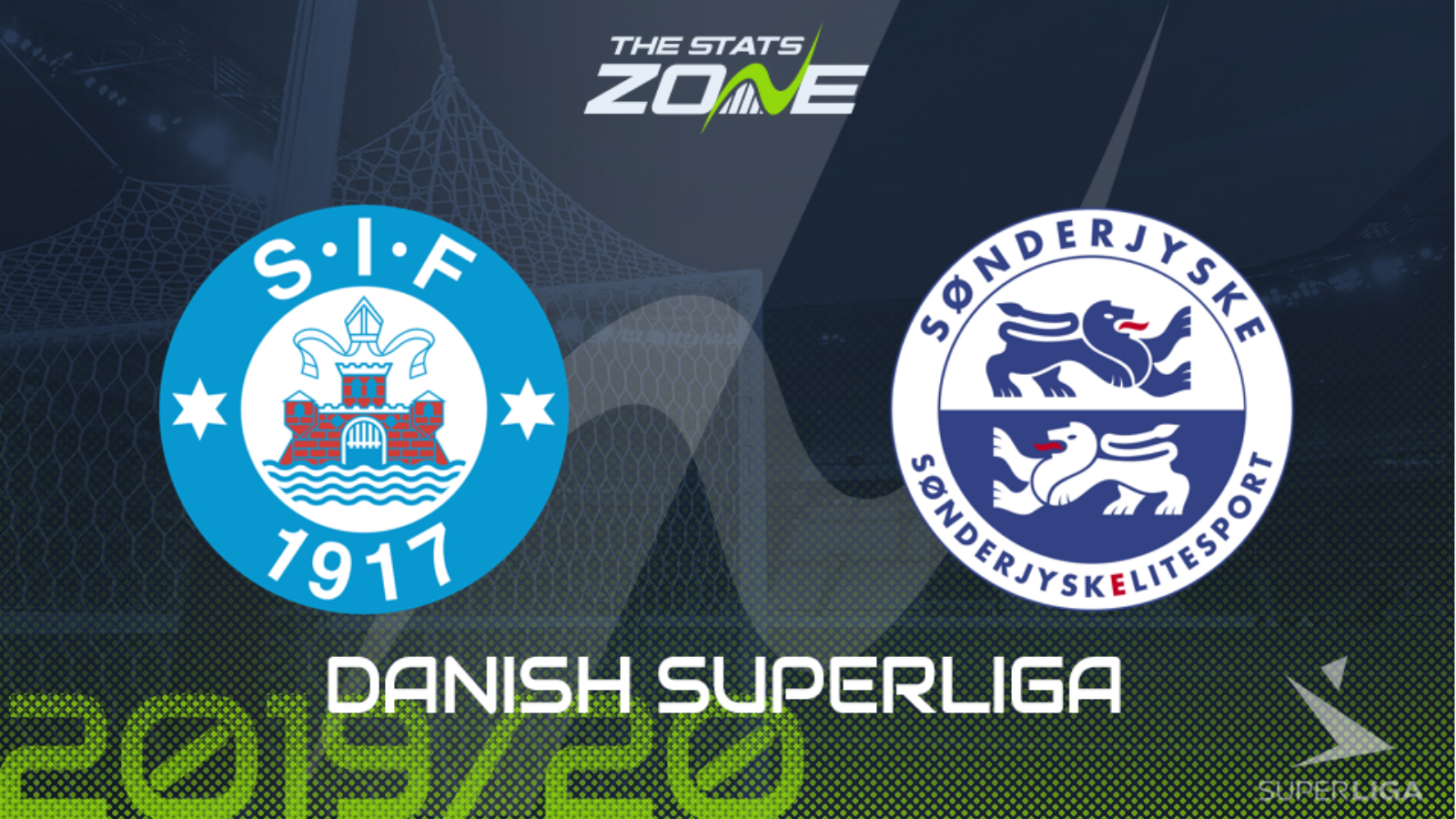 Where is Silkeborg vs SonderjyskE taking place? JYSK park

Where can I get tickets for Silkeborg vs SonderjyskE? Ticket information can be found on each club’s official website

What television channel is Silkeborg vs SonderjyskE on? This match will not be televised live in the UK

Where can I stream Silkeborg vs SonderjyskE? Bet365 members can stream Danish Superliga matches so it is worth checking their schedule

SonderjyskE are in a battle to avoid a place in the relegation play-offs and they have the chance to move temporarily out of the bottom two in their Relegation Round group with a victory against Silkeborg who are ten points adrift at the foot of the table. Despite their lowly position the home team will certainly not be pushovers though as they have lost only one of their last seven matches and are still showing signs of a good fighting spirit. These two teams have already drawn twice this season - their most recent meeting was earlier this month - and this match is predicted to follow suit.