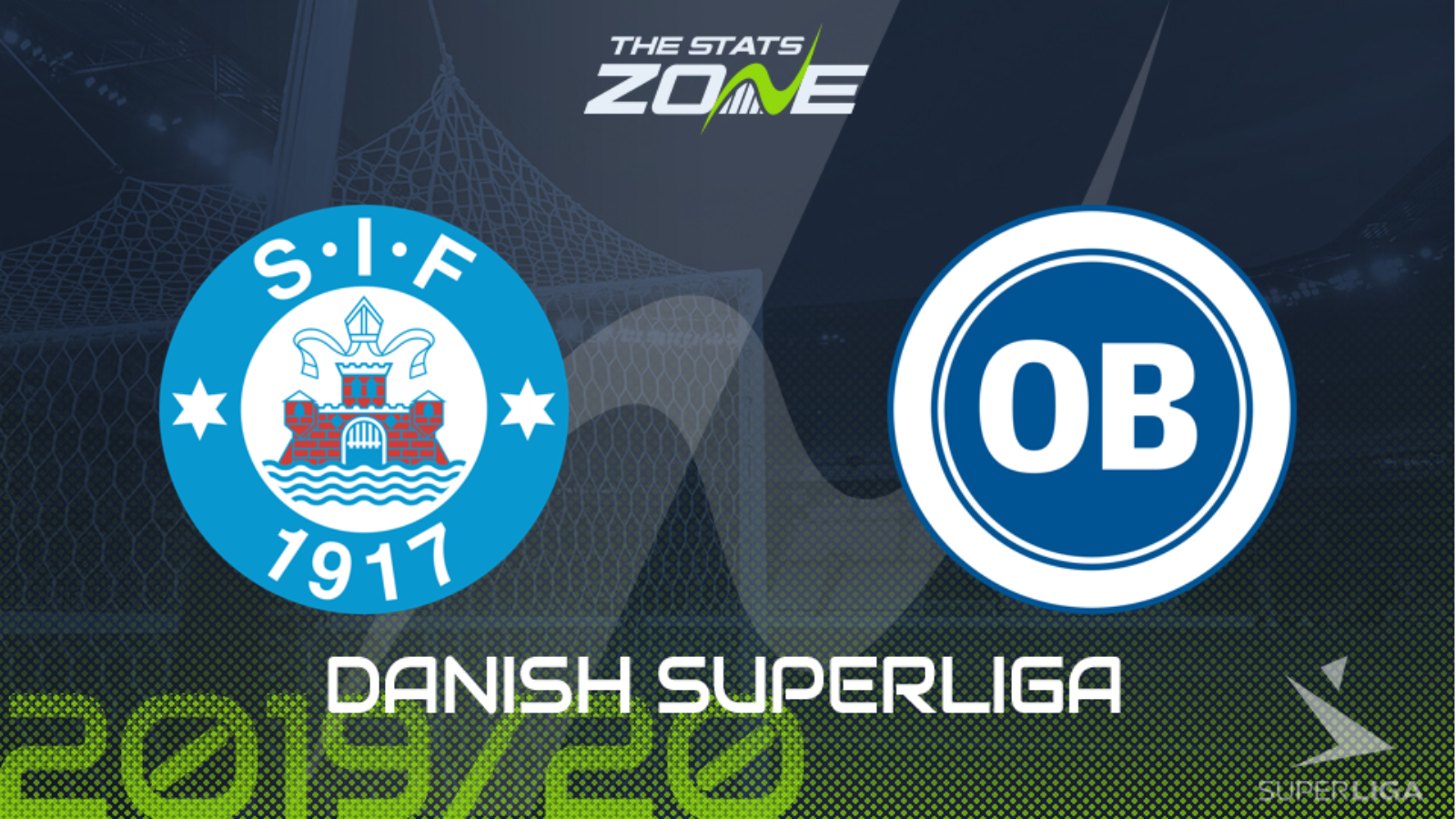 Where is Silkeborg vs OB taking place? JYSK park

Where can I get tickets for Silkeborg vs OB? Ticket information can be found on each club’s official website

What television channel is Silkeborg vs OB on? This match will not be televised live in the UK

Where can I stream Silkeborg vs OB? Bet365 members can stream Danish Superliga matches so it is worth checking their schedule

OB are not safe from having to play in the relegation play-offs so still have the motivation to keep battling and come into this match having won 3-1 against Esbjerg in their last game, following that up with another victory in this match won’t be as easy as it might seem though. Despite Silkeborg’s imminent return to the second-tier they have shown plenty of fight in recent games and have lost only one of their last five matches. They held OB to a draw in March and are worth looking at backing on the handicap in this encounter.