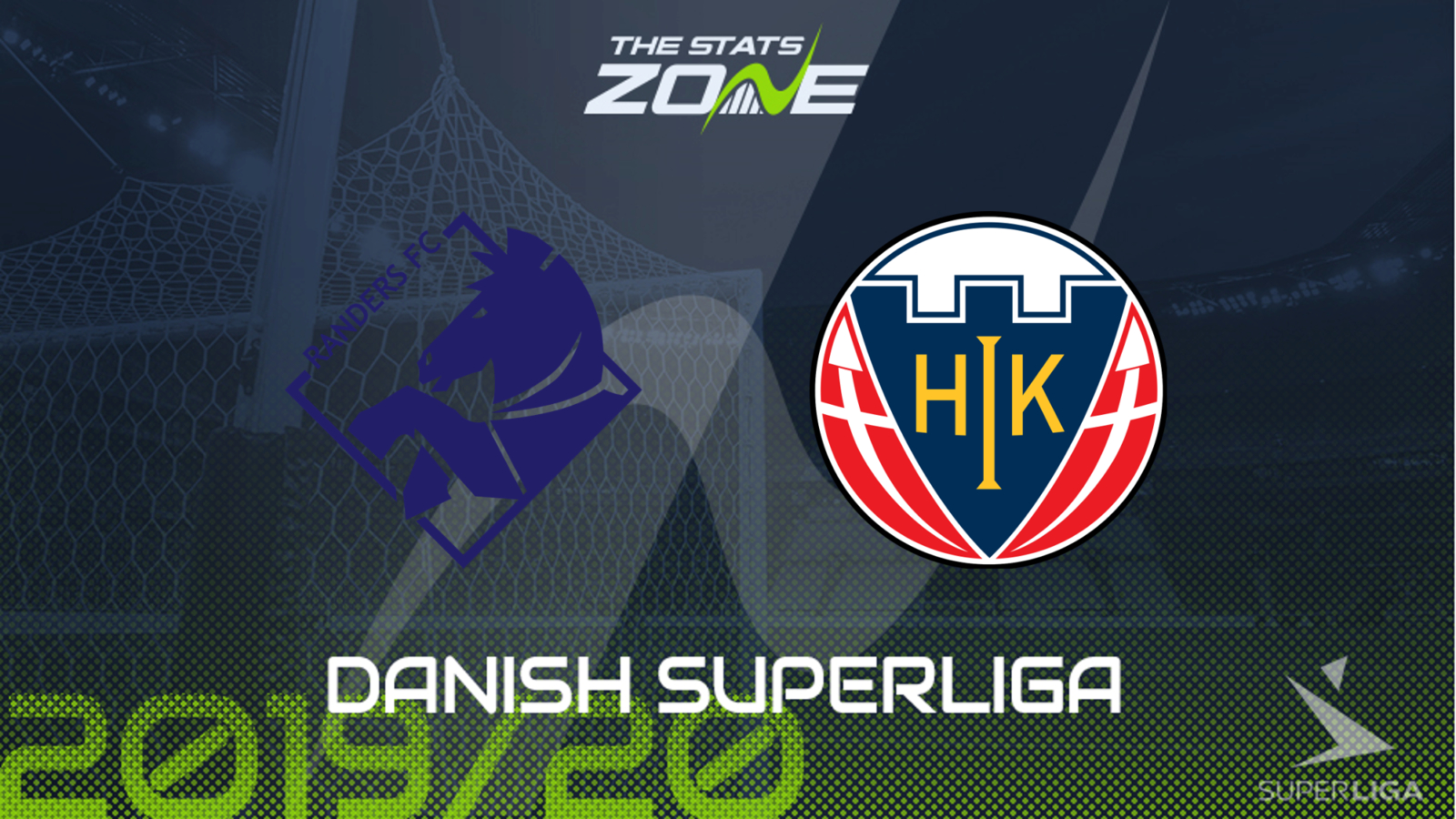 Where is Randers vs Hobro taking place? Cepheus Park Randers

Where can I get tickets for Randers vs Hobro? Ticket information can be found on each club’s official website

What television channel is Randers vs Hobro on? This match will not be televised live in the UK

Where can I stream Randers vs Hobro? Bet365 members can stream Danish Superliga matches so it is worth checking their schedule

Randers are in action for the second time since the league resumed and may have an advantage over Hobro who playing their first competitive match since March. Even without that possible advantage the home team would start as the favourites to win against a side who have only claimed maximum points on two occasions this season. It’s unlikely that it will be an easy victory for Randers as Hobro can be tough to break down but they should come out on top in a close contest.