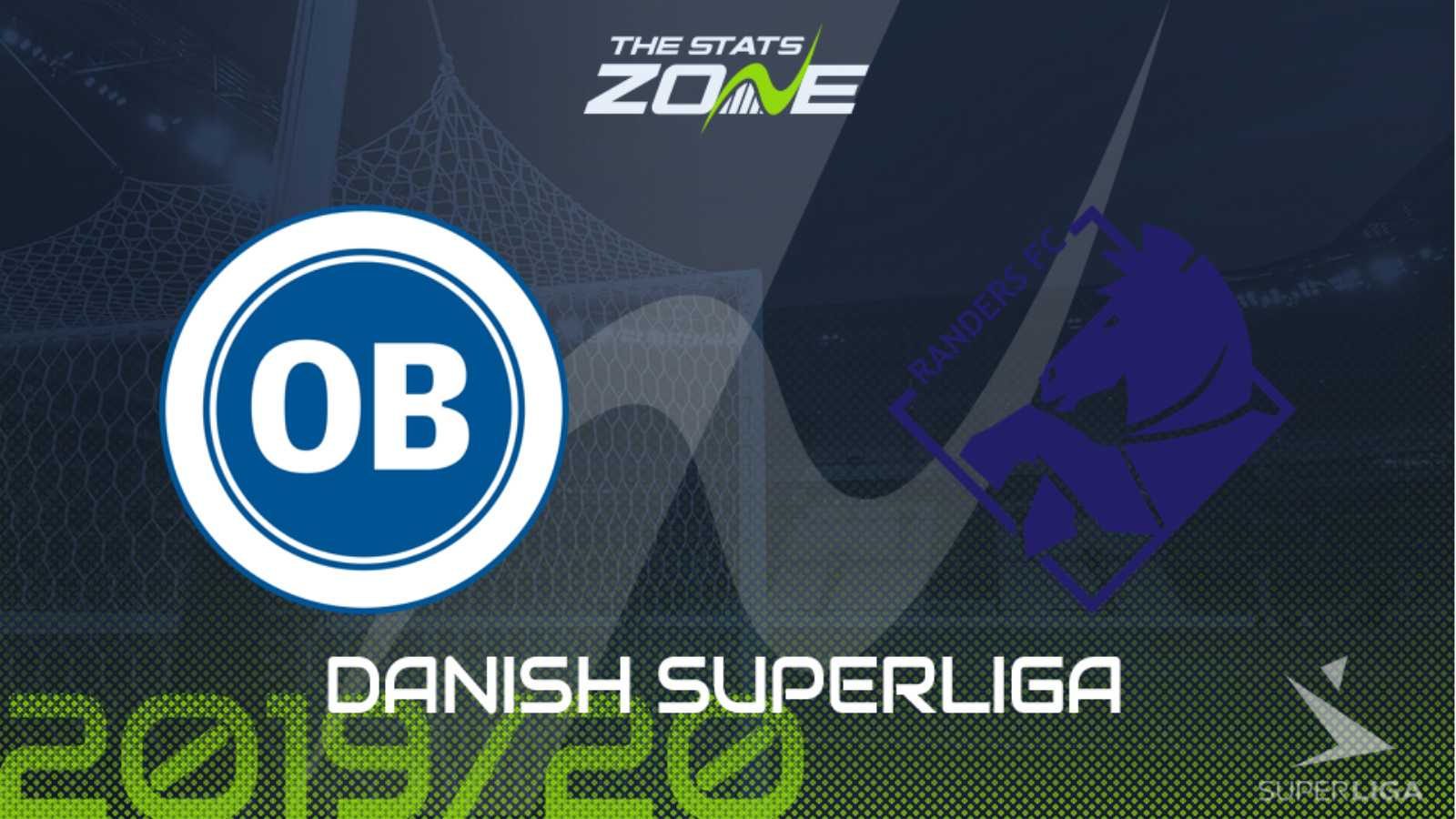 Where is OB vs Randers taking place? Nature Energy Park

Where can I get tickets for OB vs Randers? Ticket information can be found on each club’s official website

What television channel is OB vs Randers on? This match will not be televised live in the UK

Where can I stream OB vs Randers? Bet365 members can stream Danish Superliga matches so it is worth checking their schedule

Randers travel to face OB in the second leg of their European play-off semi-final tie with a 2-1 lead from the first leg last Saturday when two goals inside of the last 25 minutes saw them come from behind to claim a crucial advantage. OB claimed a 1-0 victory over Randers on home soil in the league campaign but that was nearly a year ago and in recent form their defence do not look capable of shutting out the opposition. Randers seem likely to score at some point in the contest and just one goal might be enough to see them through with a 1-1 draw being the predicted outcome.