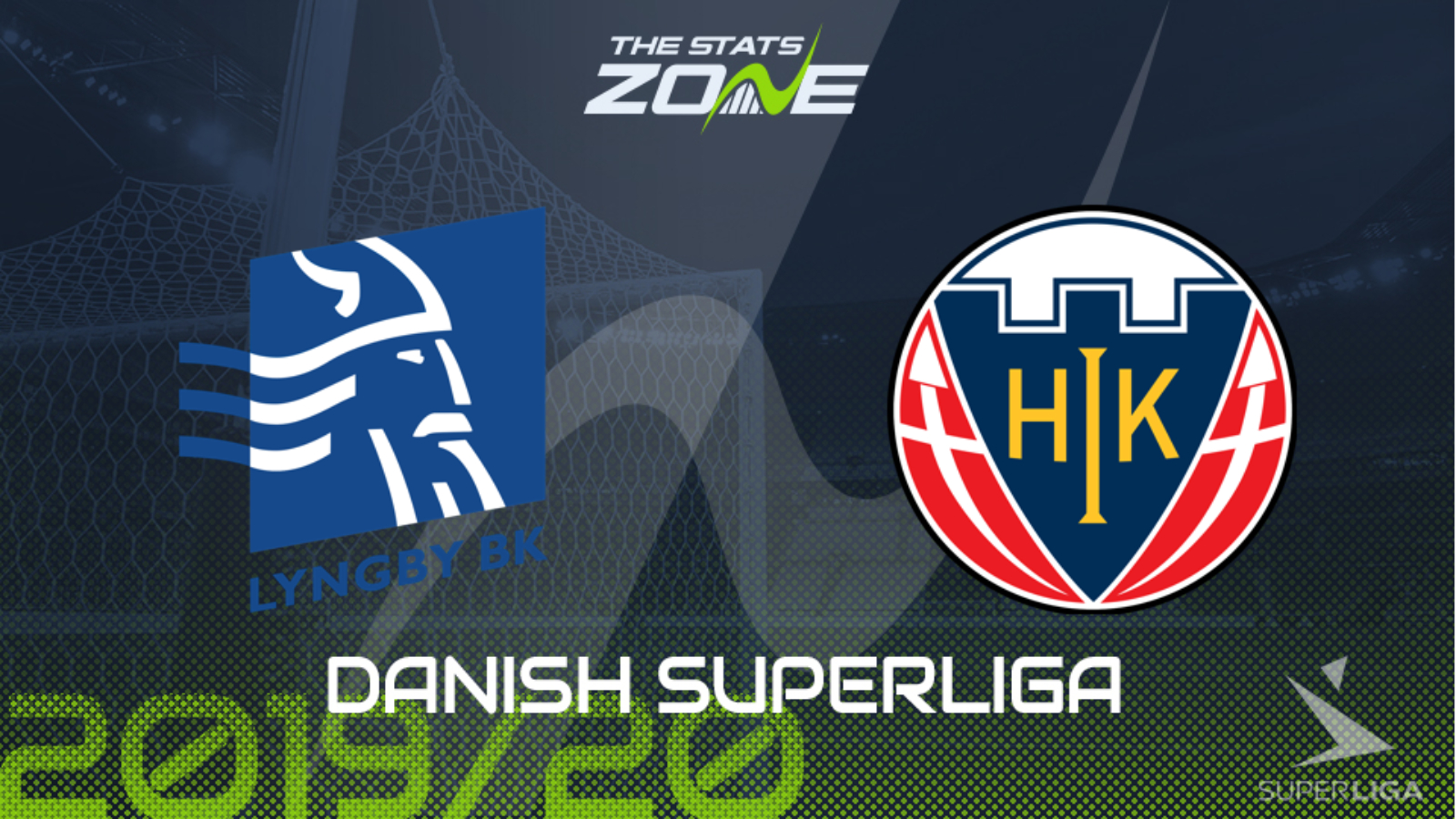 Where is Lyngby vs Hobro taking place? Lyngby Stadion

Where can I get tickets for Lyngby vs Hobro? Ticket information can be found on each club’s official website

What television channel is Lyngby vs Hobro on? This match will not be televised live in the UK

Where can I stream Lyngby vs Hobro? Bet365 members can stream Danish Superliga matches so it is worth checking their schedule

Lyngby hold a 2-1 advantage over Hobro coming into the second leg of this relegation play-off tie due to a goal three minutes from time which completed a come-from-behind-victory in the first leg a week ago. Hobro were absolutely deflated by conceding so late on and they must now try and lift themselves for the task ahead as relegation awaits the loser of the tie. Lyngby will be happy to try and keep things tight, but they haven’t been defending well enough to suggest they will keep a clean sheet. In their favour though is the fact they away team are not solid at the back either. This match is tipped to end in a 2-2 draw which would be a good result for the home team, but the main prediction is for over 2.5 goals in the game; each of the three matches between the pair this season have contained at least three goals and this encounter seems likely to follow suit.