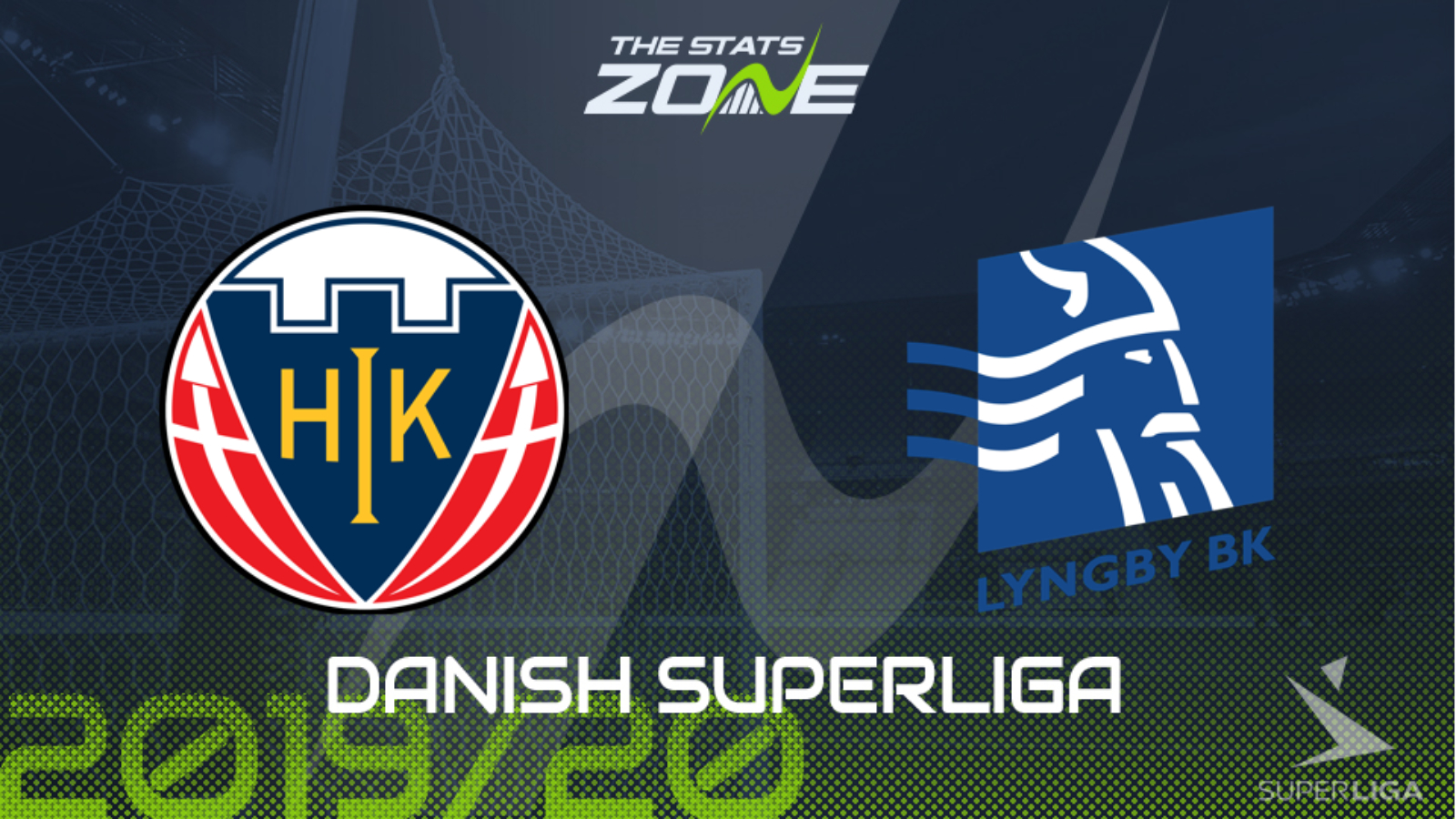 Where is Hobro vs Lyngby taking place? DS Arena

Where can I get tickets for Hobro vs Lyngby? Ticket information can be found on each club’s official website

What television channel is Hobro vs Lyngby on? This match will not be televised live in the UK

Where can I stream Hobro vs Lyngby? Bet365 members can stream Danish Superliga matches so it is worth checking their schedule

Hobro are showing good fight in their battle against relegation, although they are not scoring many goals their defence has been much-improved and they are a tough team to beat at the moment. This match against Lyngby offers a decent chance to pick up more vital points. The away team have been struggling for form and probably motivation too so a narrow victory for the home team is the prediction.