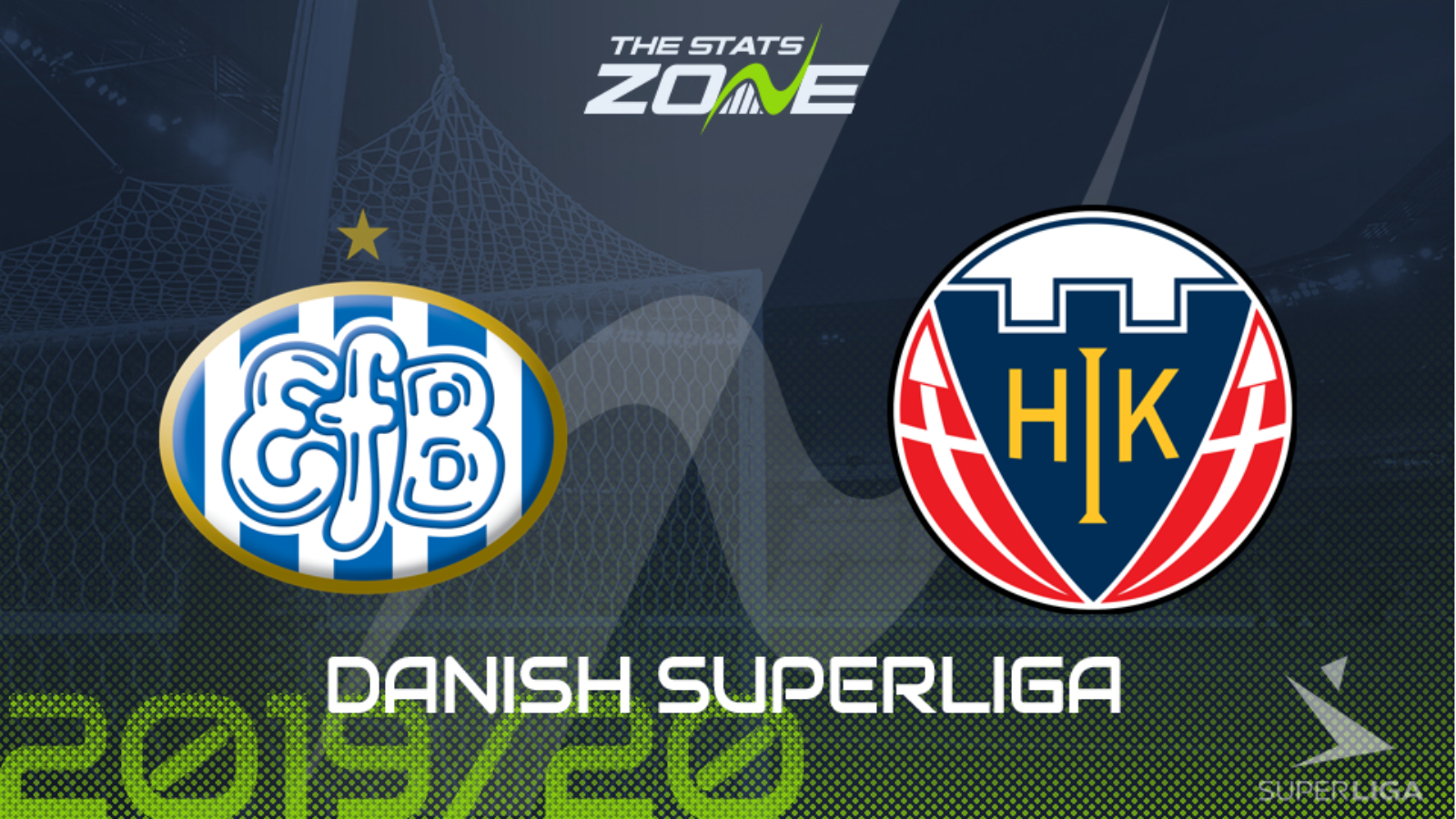 Where is Esbjerg vs Hobro taking place? Blue Water Arena

Where can I get tickets for Esbjerg vs Hobro? Ticket information can be found on each club’s official website

What television channel is Esbjerg vs Hobro on? This match will not be televised live in the UK

Where can I stream Esbjerg vs Hobro? Bet365 members can stream Danish Superliga matches so it is worth checking their schedule

This is a crucial match between two teams who are battling to stay in the top flight with the best either can hope for is a place in the relegation play-offs. Hobro have a two-point lead over Esbjerg in the table so a win for them would be huge but they have only won three out of their previous 28 matches this season so that looks to be a tall order especially as they come into this match on the back of a 4-0 defeat against Randers. Esbjerg have picked up four points from their last two matches and have crucially notched six goals in doing so. The home team have scored within the first 15 minutes in each of those games and a strong start in this contest is likely to set them on their way to claiming a vital victory.