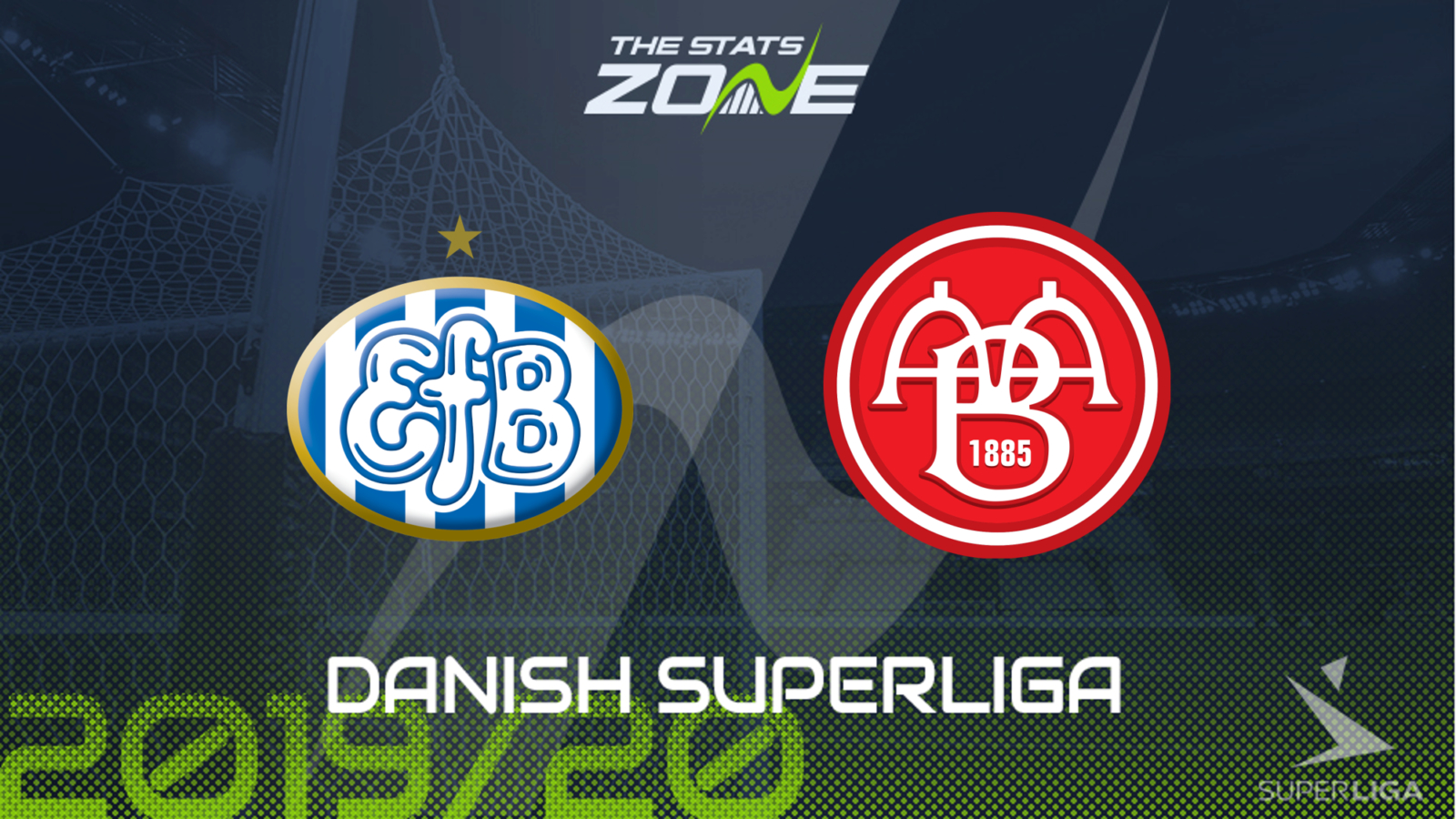 Where is Esbjerg vs AaB taking place? Blue Water Arena

Where can I get tickets for Esbjerg vs AaB? Ticket information can be found on each club’s official website

What television channel is Esbjerg vs AaB on? This match will not be televised live in the UK

Where can I stream Esbjerg vs AaB? Bet365 members can stream Danish Superliga matches so it is worth checking their schedule

These two teams have very different aims with Esbjerg scrapping for points at the foot of the table whereas Aab are pushing for a place in the Championship Round. There is no doubting that the home side will show plenty of fight, but they might lack the quality to match and Aab’s superior goal threat will be the crucial difference and ultimately lead to them taking maximum points from the contest.