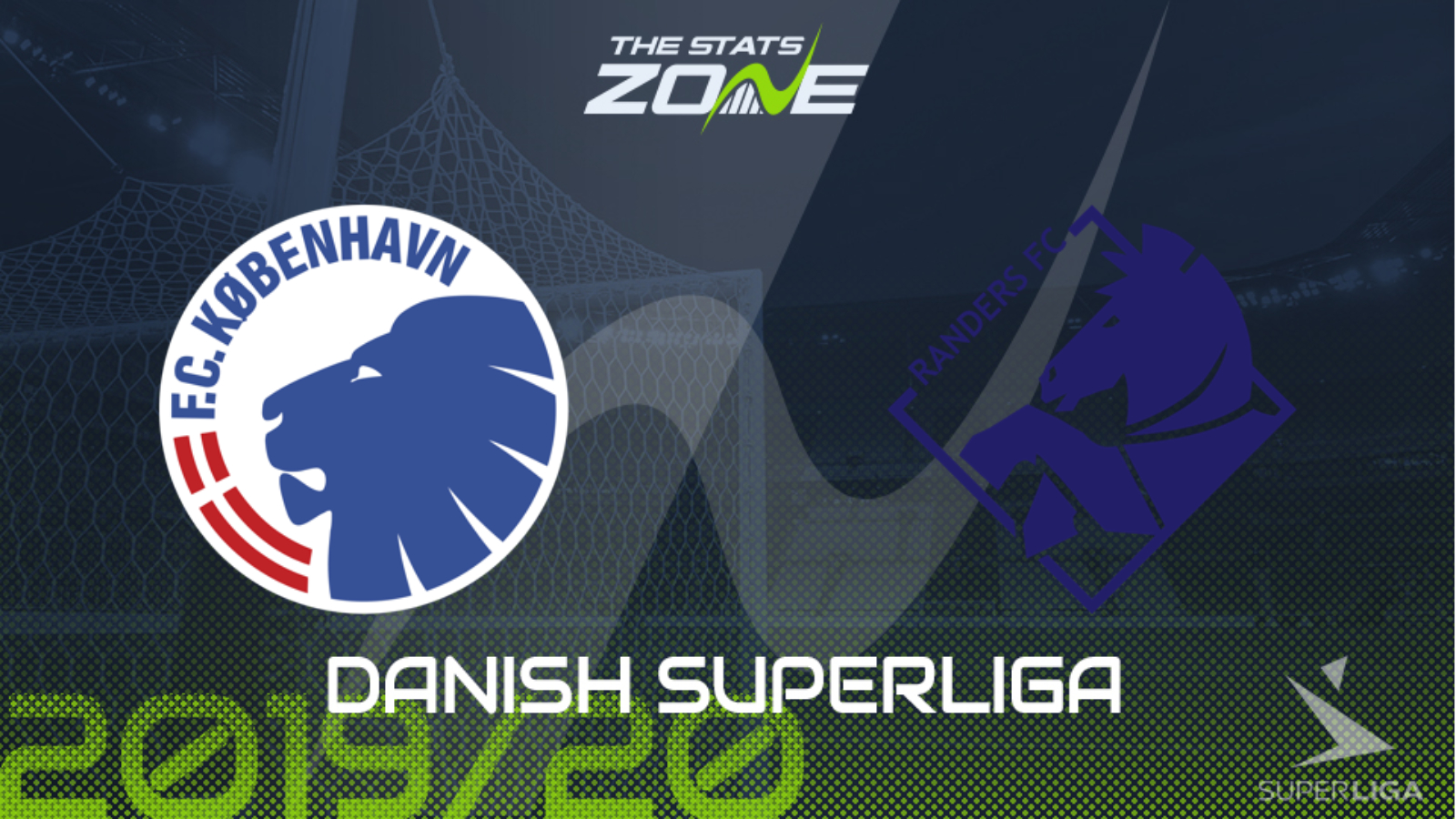 Where is Copenhagen vs Randers taking place? Telia Parken

Where can I get tickets for Copenhagen vs Randers? Ticket information can be found on each club’s official website

What television channel is Copenhagen vs Randers on? This match will not be televised live in the UK

Where can I stream Copenhagen vs Randers? Bet365 members can stream Danish Superliga matches so it is worth checking their schedule

Copenhagen resumed their season with a 4-1 win against Lyngby and they look set to follow up that result with a comfortable victory in this game too. Randers are having a disappointing end to the regular season and their record against Copenhagen does not bode well for the visitors. A win for Copenhagen whilst also keeping a clean sheet is the prediction.