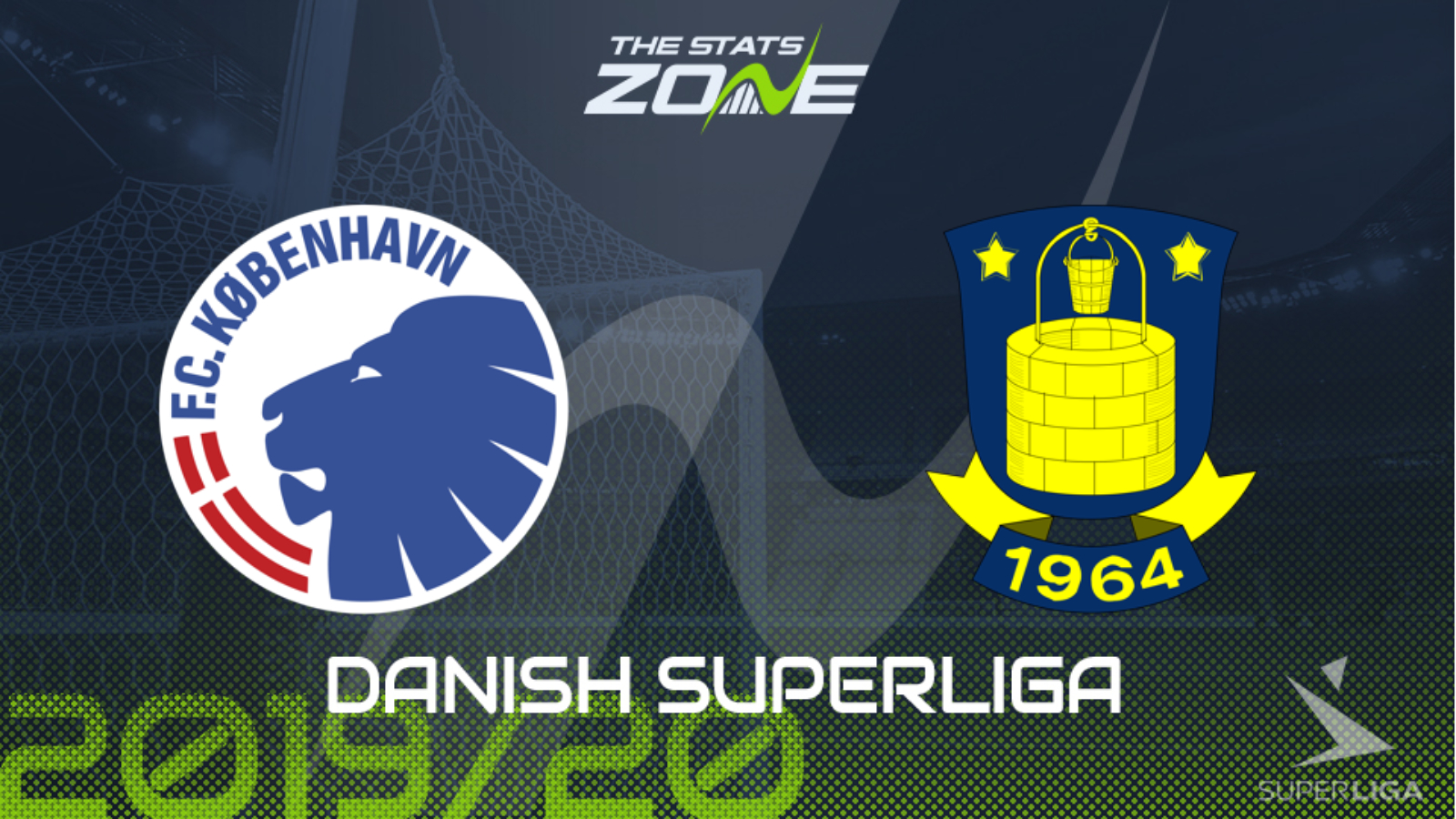 Where is Copenhagen vs Brondby taking place? Telia Parken

Where can I get tickets for Copenhagen vs Brondby? Ticket information can be found on each club’s official website

What television channel is Copenhagen vs Brondby on? This match will not be televised live in the UK

Where can I stream Copenhagen vs Brondby? Bet365 members can stream Danish Superliga matches so it is worth checking their schedule

Copenhagen suffered a third consecutive defeat on Thursday and come into this match against Brondby needing a win to maintain their advantage over third-placed AGF ahead of their meeting next weekend. Defeating Brondby will not be easy though as the visitors have won two of their last three games and have lost only one of their last six outings, which includes a 1-1 draw when these two teams last met. Brondby’s defence looks in good shape as they have kept four clean sheets in their last six games. They might well frustrate the home team and come away with a point from a low-scoring encounter.