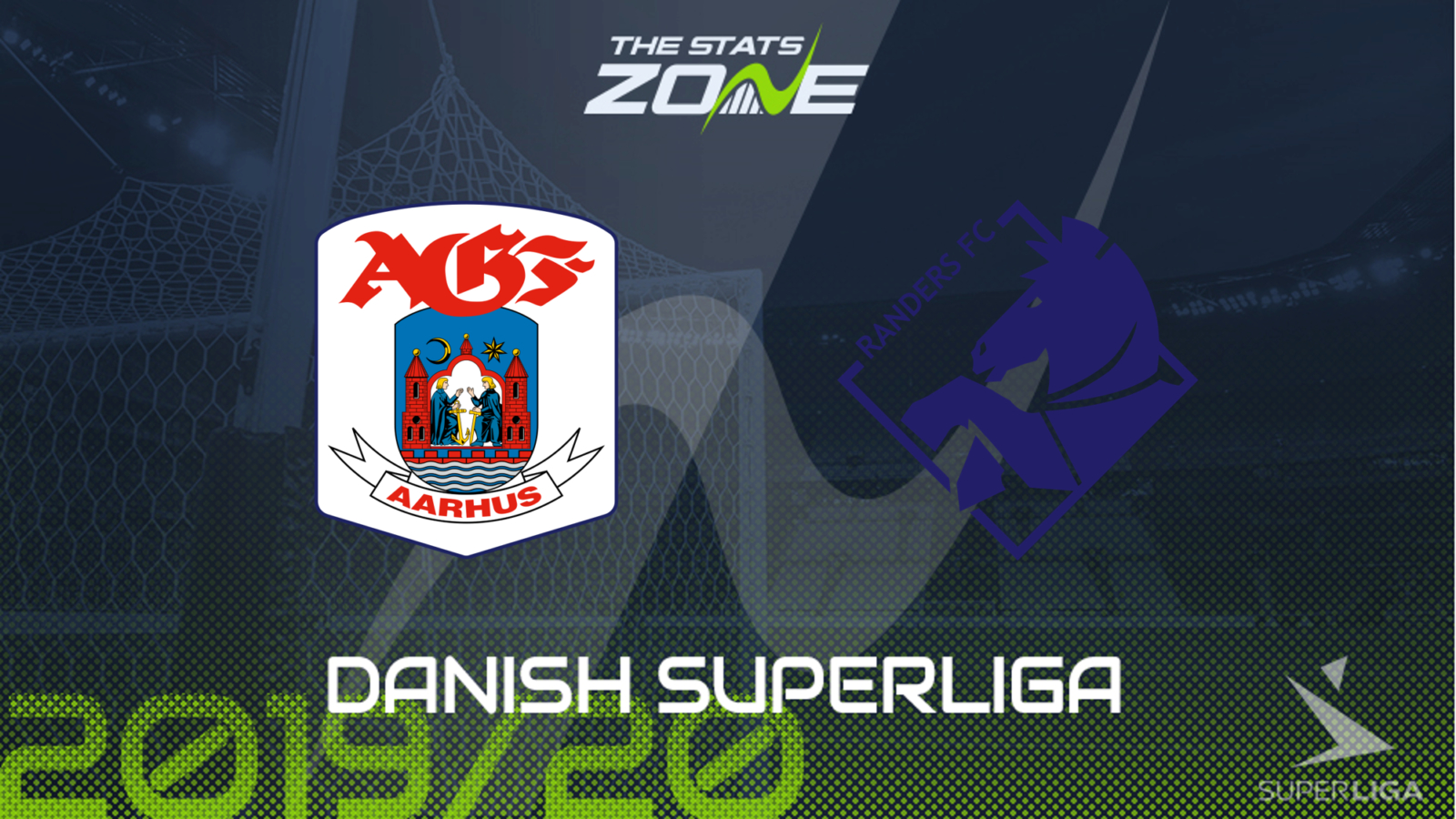 Where is AGF vs Randers taking place? Ceres Park & Arena

Where can I get tickets for AGF vs Randers? Ticket information can be found on each club’s official website

What television channel is AGF vs Randers on? This match will not be televised live in the UK

Where can I stream AGF vs Randers? Bet365 members can stream Danish Superliga matches so it is worth checking their schedule

This game-in-hand is a pivotal match in the shake-up for places in the Championship and Relegation Rounds, and not just for these two teams, as there are sure to be interested onlookers from the other clubs chasing a play-off spot. After a long time without competitive action it is hard to know how sharp both teams will be so it could be a scrappy affair ending in a low scoring draw.