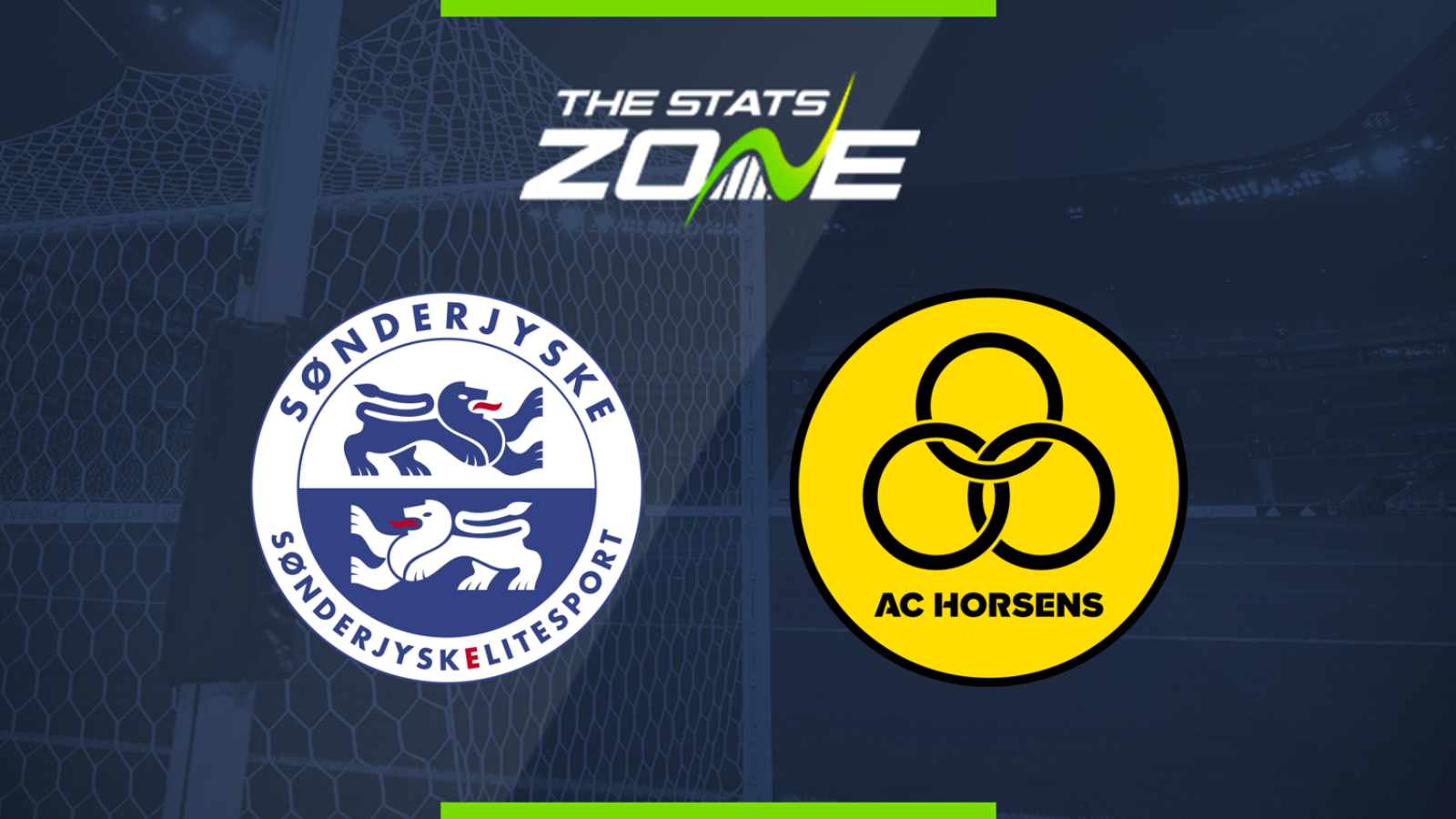 Where is SonderjyskE vs Horsens taking place? Sydbank Park

Where can I get tickets for SonderjyskE vs Horsens? Ticket information can be found on each club’s official website

What television channel is SonderjyskE vs Horsens on? This match will not be televised live in the UK

Where can I stream SonderjyskE vs Horsens? Bet365 members can stream Danish Superliga matches so it is worth checking their schedule

Both of these teams finished the regular season in the bottom half of the table and would have been considered unlikely finalists in this competition. Horsens have restarted well after the enforced break and will be full of confidence having defeated two of the top four teams in the division. SonderjyskE have enjoyed a good cup run but the absence of a home crowd will deny them the atmosphere that could have made some difference. Even with the home advantage factor it would have been tough, but certainly without it the signs are that Horsens are the team most likely to progress through to the final.