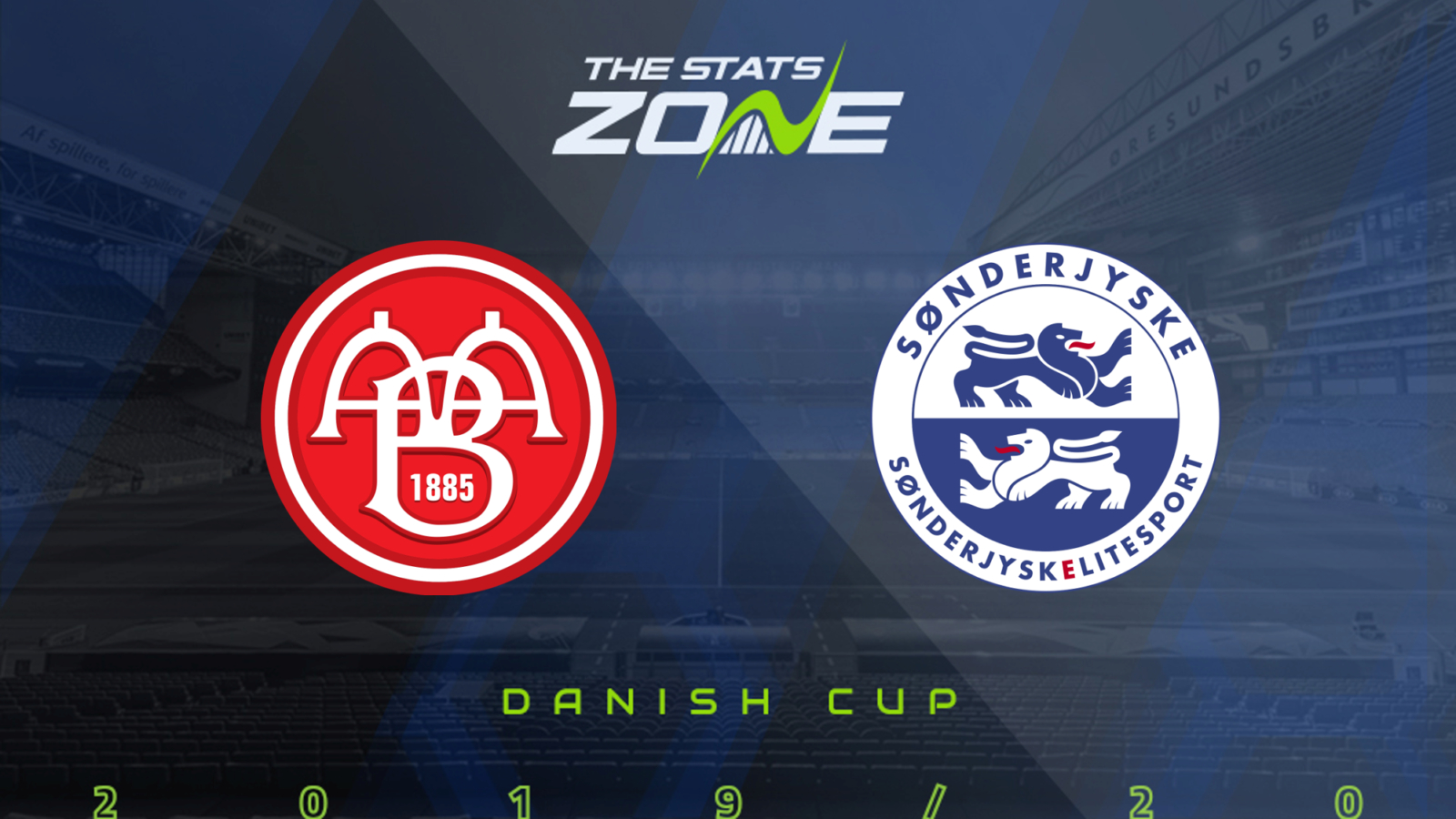 Where can I get tickets for AaB vs SonderjyskE? Ticket information can be found on each club’s official website

What television channel is AaB vs SonderjyskE on? This match will not be televised live in the UK

Where can I stream AaB vs SonderjyskE? Bet365 members can stream Danish Superliga matches so it is worth checking their schedule

This match represents not only a chance for both clubs to get their hands on some silverware but with a place in European competition up for grabs too the stakes are even higher. AaB’s lack of motivation in their recent league games has been evident as their main focus has been on the cup but they warmed up for this game in style having ended a run of five successive league defeats with a 4-1 victory against AGF at the weekend. SonderjyskE still have plenty to play for in their own league campaign as the threat of playing in the relegation play-offs still looms large but they have won three of their last four league matches and look in a confident mood. Both teams came through close matches in the semi-finals and this has the potential to be a tight battle too which could go into extra-time. AaB are favoured to win the trophy but the main betting prediction is for both teams to score - this has occurred in each of the last six Danish Cup finals and looks likely to happen again on this occasion.