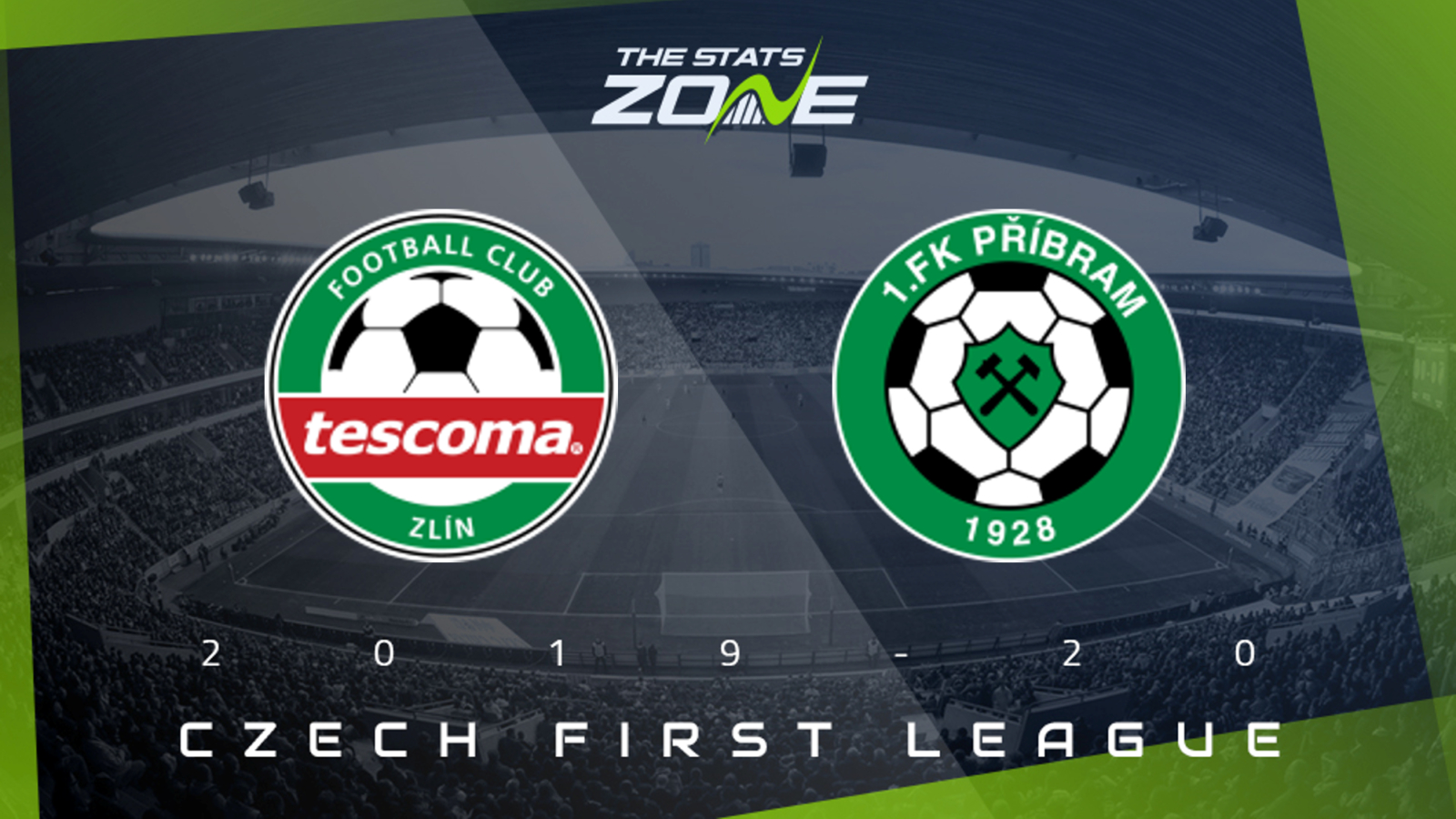 Where is Zlin vs Pribram taking place? Stadion Letná, Zlín

What television channel is Zlin vs Pribram on? This match will not be televised live in the UK

Where can I stream Zlin vs Pribram? Bet365 members can stream Czech First League matches so it is worth checking their schedule

Where can I get tickets for Zlin vs Pribram? Ticket information can be found on each club’s official website

This is a pivotal fixture for both teams as they battle against relegation and it could well be a nervy contest with safety first being a priority. Neither team has obviously been winning many matches so it is difficult to assess who will take the initiative and the signs are pointing to a low-scoring contest with a draw being the likely outcome at the end of it.