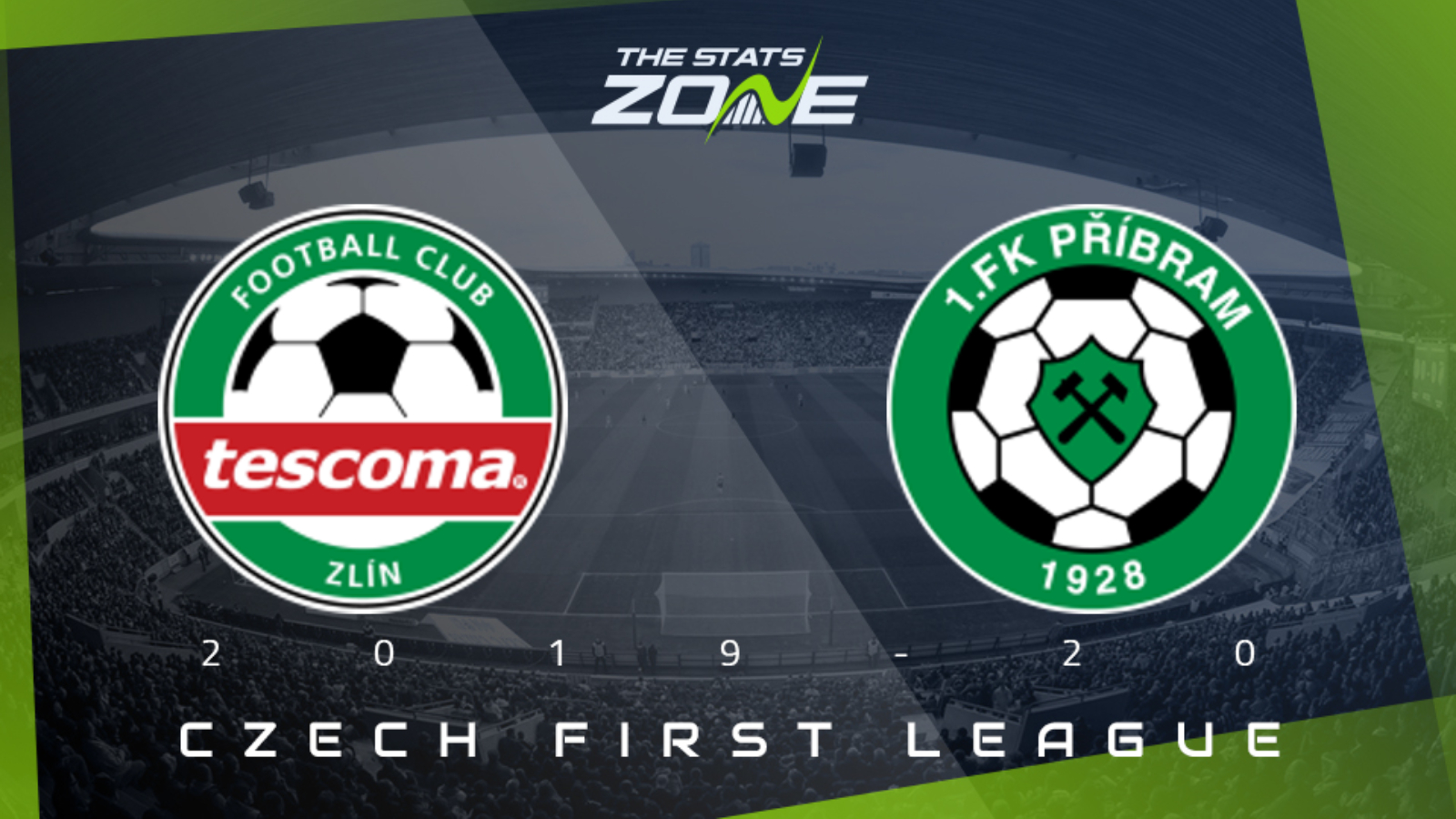 Where is Zlin vs Pribram taking place? Stadion Letná, Zlín

What television channel is Zlin vs Pribram on? This match will not be televised live in the UK

Where can I stream Zlin vs Pribram? Bet365 members can stream Czech First League matches so it is worth checking their schedule

Where can I get tickets for Zlin vs Pribram? Ticket information can be found on each club’s official website

Ziln can go a big way to easing their relegation concerns with a victory in this match and they come into the fixture in decent form with their only two defeats in their last five outings coming against the top two teams in the league - Slavia and Plzen. Second-from-bottom Pribram are showing good fighting spirit in their battle against relegation and recorded a crucial victory against Sigma Olomouc in their last outing. This is the second meeting between these two teams in June with Zlin winning 1-0 just over two weeks ago when the decisive goal came from the penalty spot. Their previous encounter this season ended without a goal so we could be all set for a tight encounter on this occasion too. Under 2.5 goals looks appealing from a betting point of view.