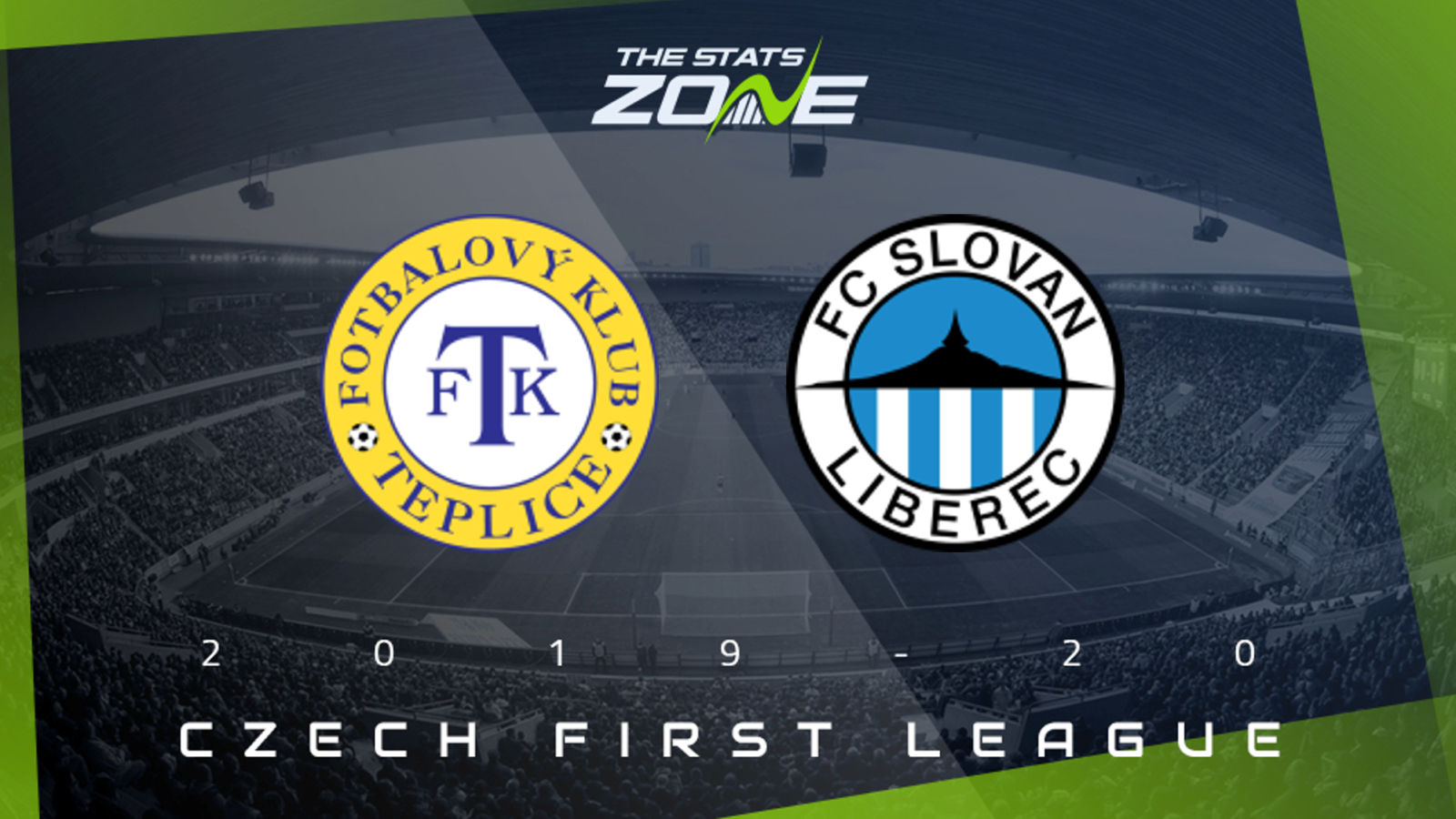 Where can I get tickets for Teplice vs Slovan Liberec? This match will be played behind closed doors

What television channel is Teplice vs Slovan Liberec on? This match will not be televised live in the UK

Where can I stream Teplice vs Slovan Liberec? Bet365 members can stream Czech First League matches so it is worth checking their schedule

Despite the pause in action, Teplice continue to struggle with a number of injuries which does not bode well when they come against Slovan Liberec who were one of the form teams prior to the break. The visitors know this game-in-hand is vital in their hopes of moving back into the top six ahead of the Championship Round and they should be more than capable of making a fast start against an under-prepared Teplice side and sealing the three points. 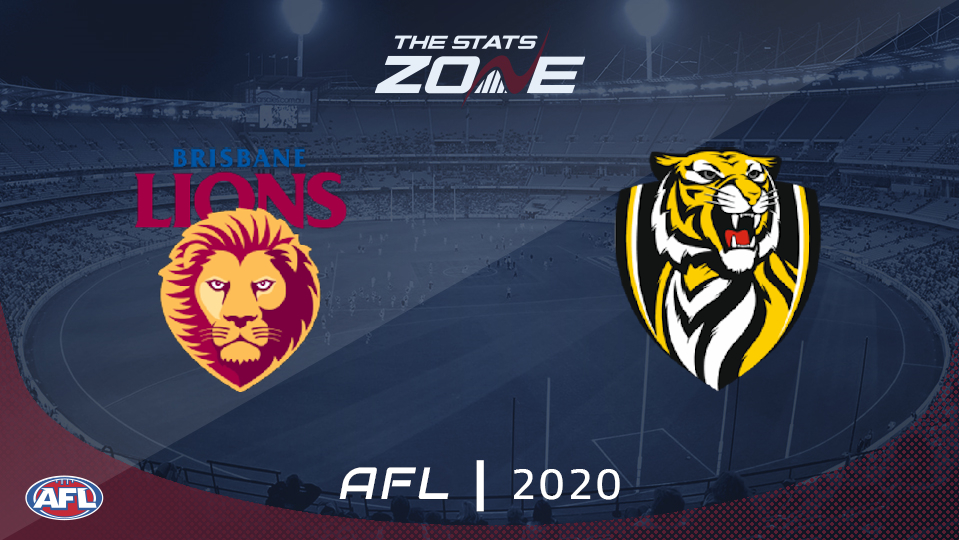 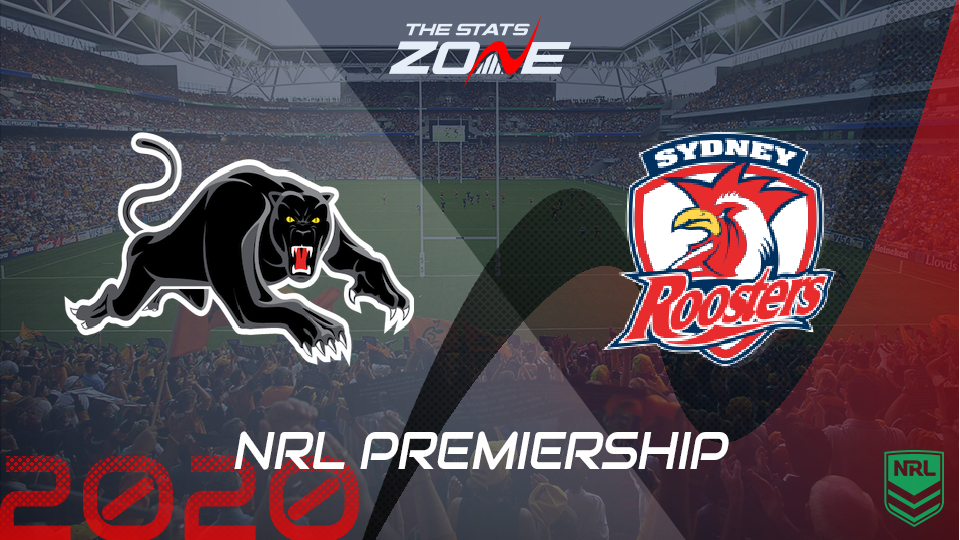