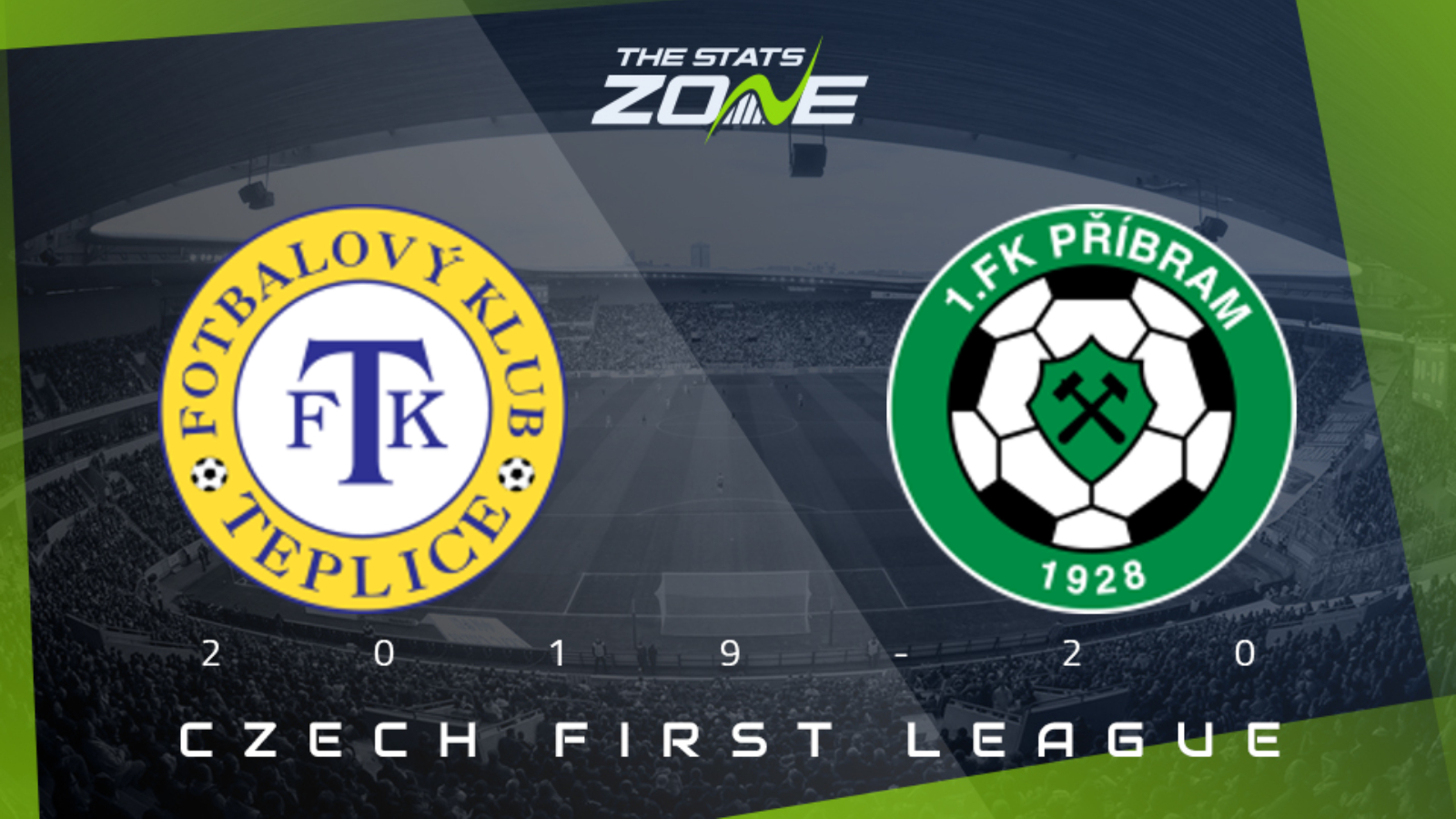 Where is Teplice vs Pribram taking place? Na Stínadlech, Teplice

What television channel is Teplice vs Pribram on? This match will not be televised live in the UK

Where can I stream Teplice vs Pribram? Bet365 members can stream Czech First League matches so it is worth checking their schedule

Where can I get tickets for Teplice vs Pribram? Ticket information can be found on each club’s official website

Pribram have shown great grit and determination since the season resumed to give them some chance of avoiding relegation and they will certainly be well-motivated for this match. Teplice suffered another defeat in midweek and they will surely be concerned by the way they are shipping in goals at the moment. Pribram’s improved defensive work is a big reason they are managing to pick up valuable points and because of that they are tipped to claim a narrow victory in this encounter.