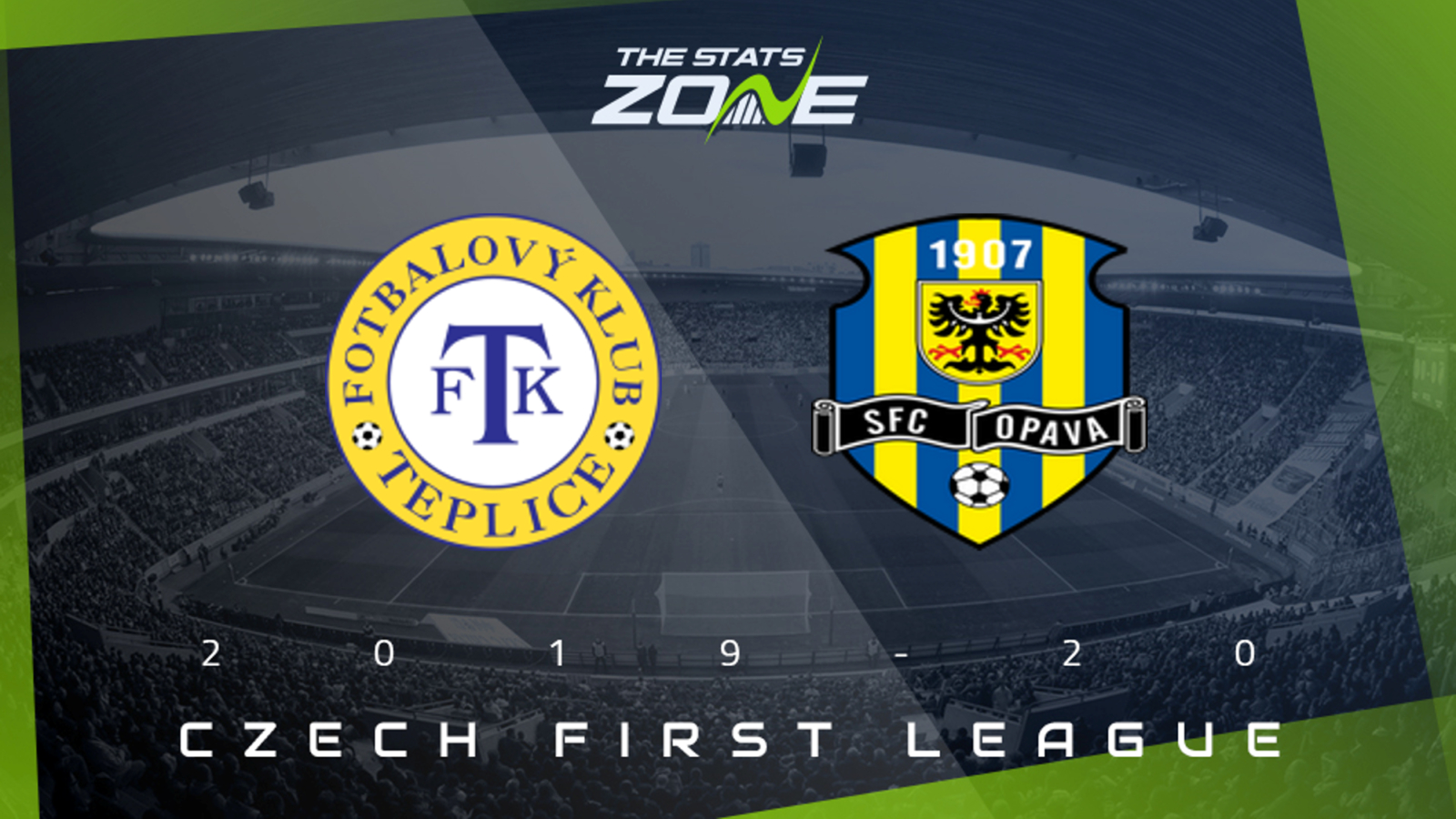 Where is Teplice vs Opava taking place? Na Stínadlech, Teplice

Where can I get tickets for Teplice vs Opava? Ticket information can be found on each club’s official website

What television channel is Teplice vs Opava on? This match will not be televised live in the UK

Where can I stream Teplice vs Opava? Bet365 members can stream Czech First League matches so it is worth checking their schedule

Teplice still harbour some hopes of making it into the Europa League play-offs and realistically only three points will do from this fixture if they are to keep alive those aspirations. They were poor in midweek when losing against Bohemians but can bounce back with a win and a clean sheet against struggling Opava.