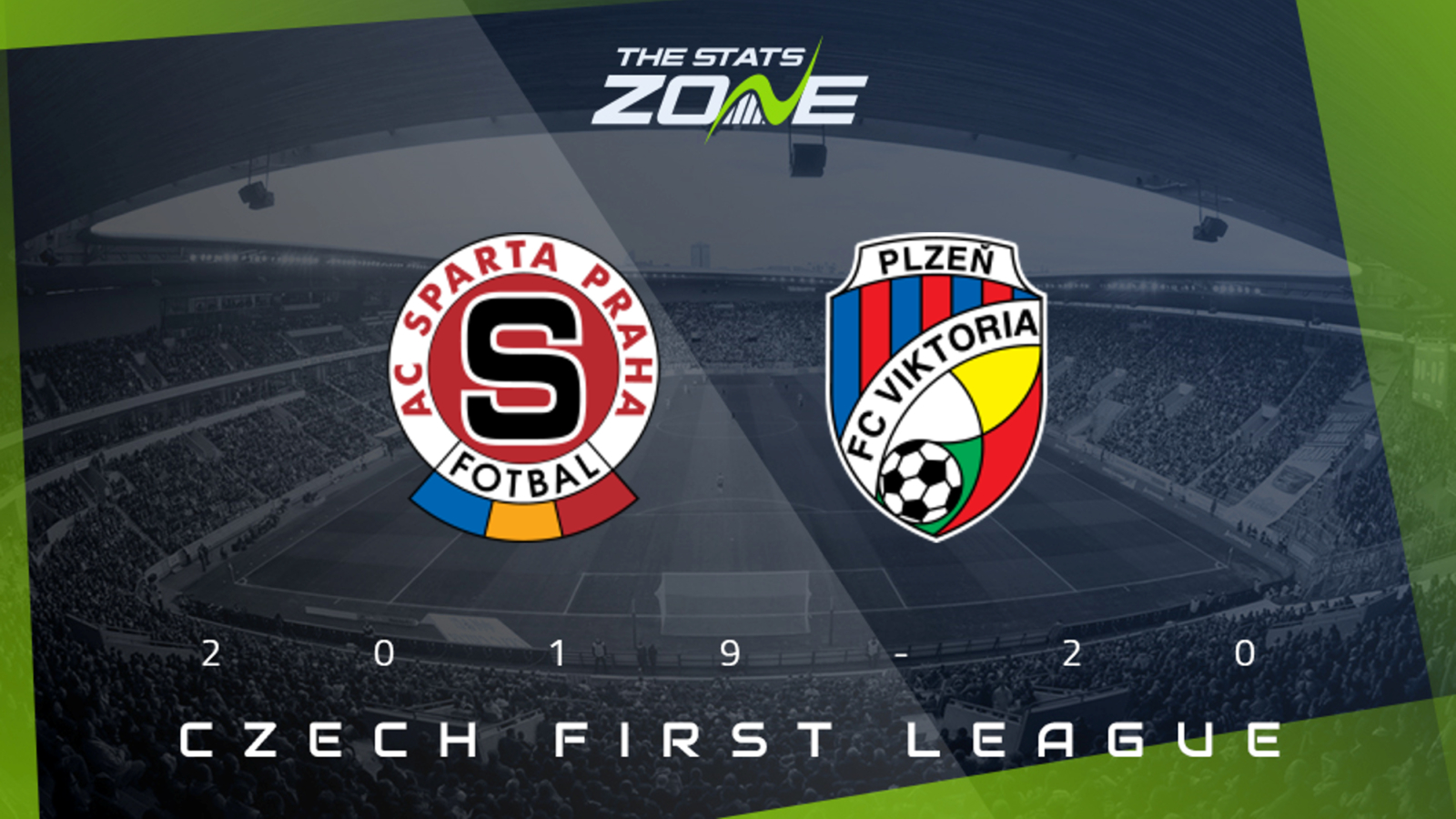 Where can I get tickets for Sparta Praha vs Viktoria Plzen? Ticket information can be found on each club’s official website

What television channel is Sparta Praha vs Viktoria Plzen on? This match will not be televised live in the UK

Where can I stream Sparta Praha vs Viktoria Plzen? Bet365 members can stream Czech First League matches so it is worth checking their schedule

Second-placed Plzen face a tough test against Sparta who are aiming to keep in the hunt for a place in the Championship Group with a positive result in this match. Sparta triumphed 4-0 at home against Plzen last season so certainly won’t fear the task ahead of them but the fact that this game is played without fans could be a factor and possibly won’t give as much advantage to the home team. Sparta are still likely to pose big problems for the away team but Plzen have the edge in terms of quality and they might just be able to sneak a narrow victory.