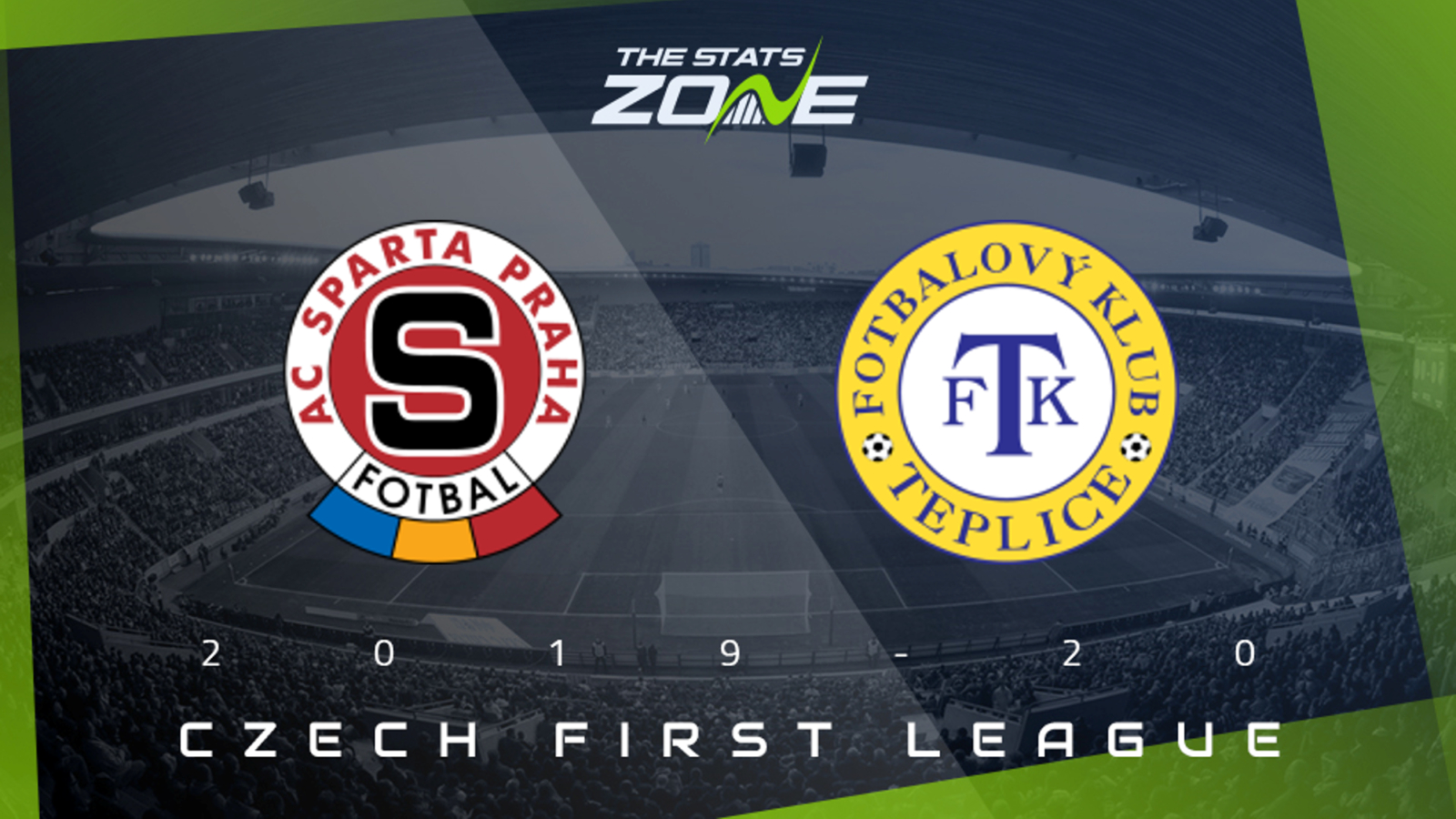 What television channel is Sparta Praha vs Teplice on? This match will not be televised live in the UK

Where can I stream Sparta Praha vs Teplice? Bet365 members can stream Czech First League matches so it is worth checking their schedule

Where can I get tickets for Sparta Praha vs Teplice? Ticket information can be found on each club’s official website

Sparta Praha secured a much-need win against Karvina in their last match and they look capable of strengthening their claims for a place in the Championship Round by picking up maximum points from this fixture too. Teplice’s defence away from home has been very porous and could be their downfall in this fixture with the home team predicted to win a game containing at least three goals.