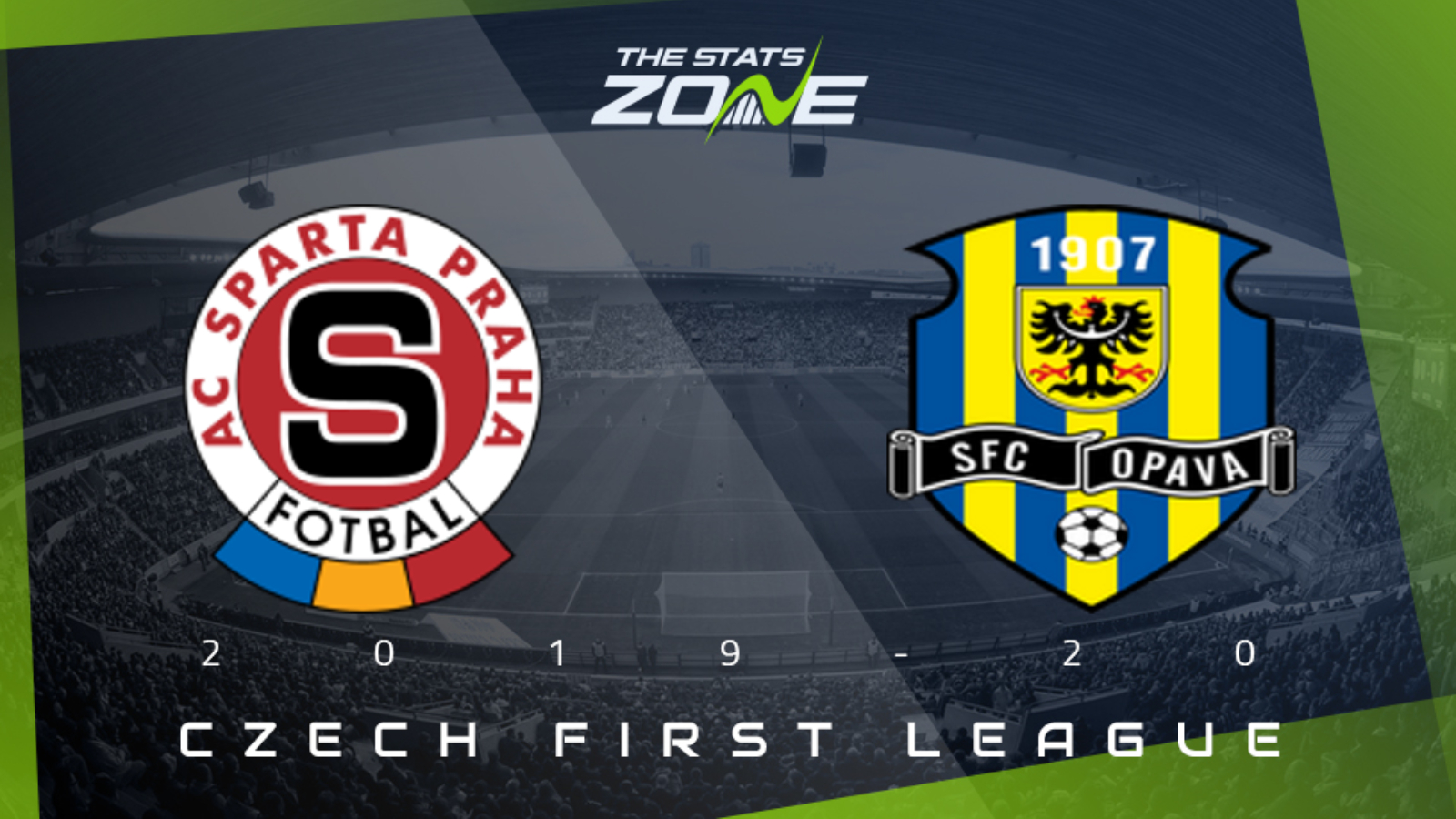 What television channel is Sparta Praha vs Opava on? This match will not be televised live in the UK

Where can I stream Sparta Praha vs Opava? Bet365 members can stream Czech First League matches so it is worth checking their schedule

Where can I get tickets for Sparta Praha vs Opava? Ticket information can be found on each club’s official website

Sparta have overcome a small blip in form to win three games in a row and now have the incentive of knowing that victory against struggling Opava could guarantee their place in the Championship Round. Since falling 1-0 behind against Karvina, the home team have scored eight goals without reply and they look in good shape to extend their winning run whilst keeping another clean sheet against a team who have not scored against them in their last four meetings.