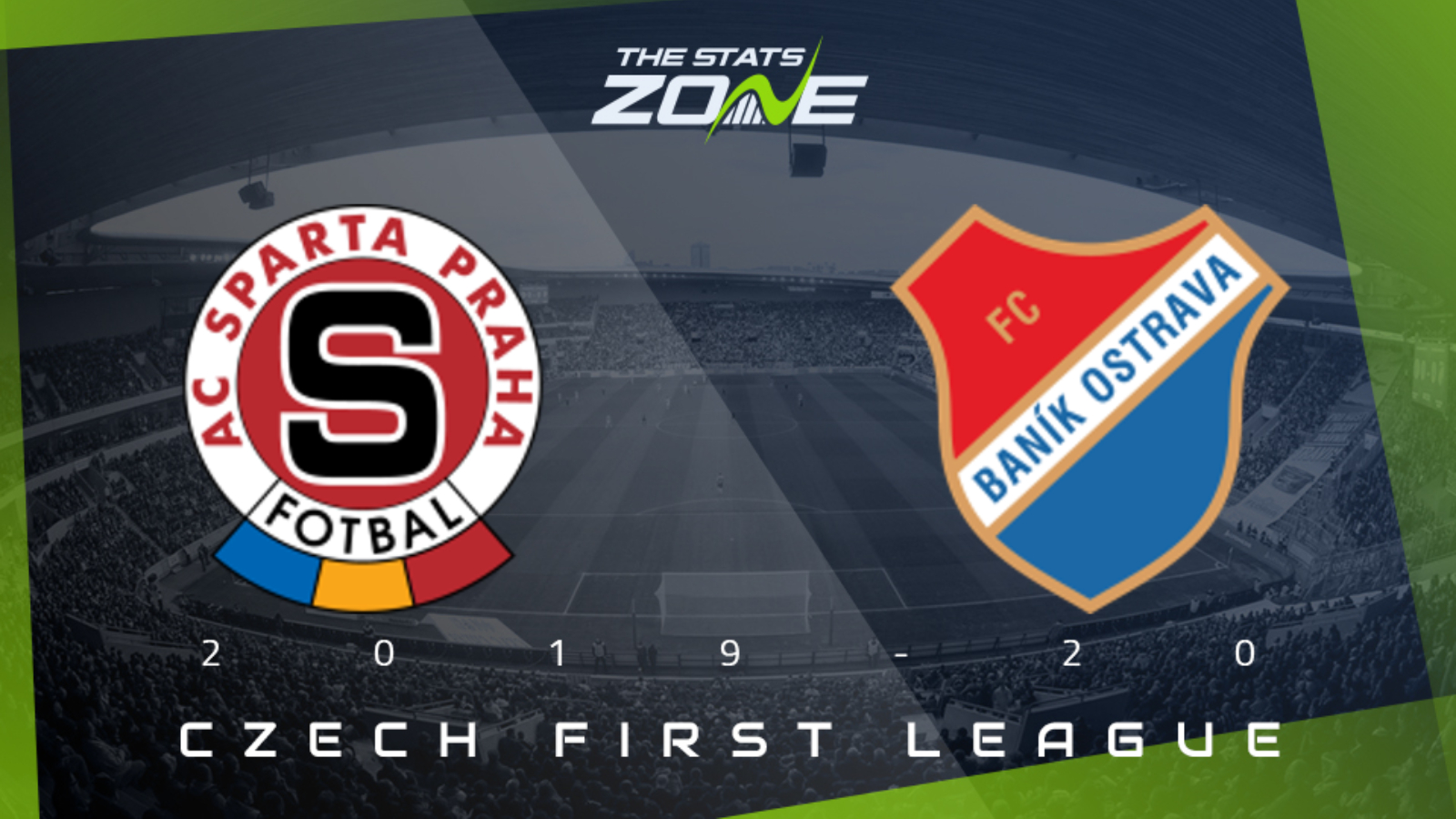 What television channel is Sparta Praha vs Banik Ostrava on? This match will not be televised live in the UK

Where can I stream Sparta Praha vs Banik Ostrava? Bet365 members can stream Czech First League matches so it is worth checking their schedule

Where can I get tickets for Sparta Praha vs Banik Ostrava? Ticket information can be found on each club’s official website

Sparta Praha are a team in red-hot form having won each of their last six league matches to put themselves in third place and in a prime position to claim a spot in Europe via the league, while they also reached the final of the cup last midweek so the team spirit and motivation amongst the squad could hardly be higher. Banik Ostrava have won only one of their seven league games since the season resumed and seem unlikely to be able to halt the impressive run of Sparta. They have failed to score in each of the last four meetings between these two teams and a win to nil for Sparta is the predicted outcome when they meet in this contest.