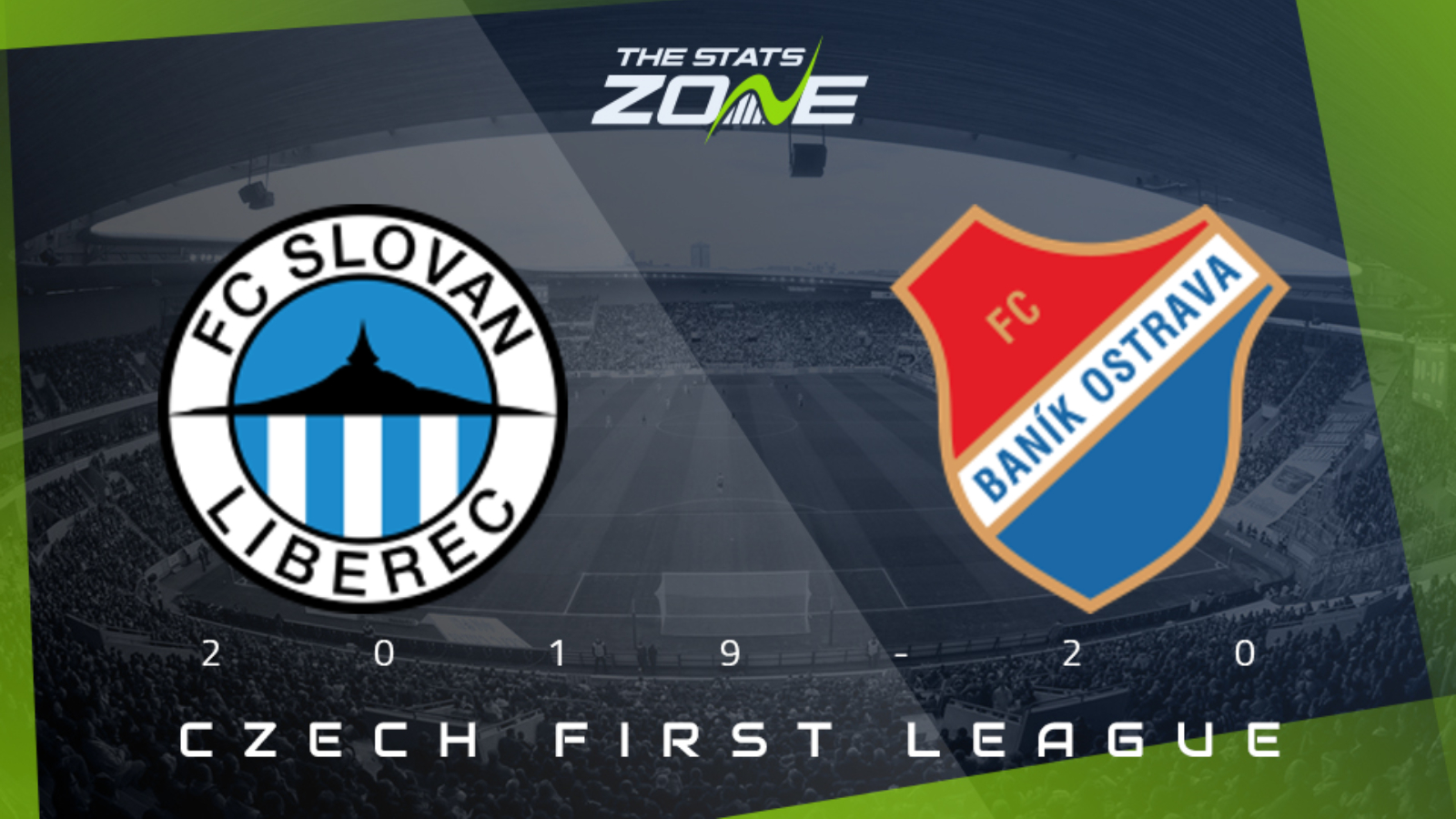 Where is Slovan Liberec vs Banik Ostrava taking place? Stadion u Nisy, Liberec

What television channel is Slovan Liberec vs Banik Ostrava on? This match will not be televised live in the UK

Where can I stream Slovan Liberec vs Banik Ostrava? Bet365 members can stream Czech First League matches so it is worth checking their schedule

Where can I get tickets for Slovan Liberec vs Banik Ostrava? Ticket information can be found on each club’s official website

Both of these teams are outside of the European qualifying positions but are still in contention so there’s a lot of incentive for league points though neither side are in particularly good form with Slovan Liberec having failed to win in five league matches whereas Banik Ostrava have won only one of their last nine outings. It is worth noting that Slovan Liberec face Sparta Praha in the cup final on Wednesday so some of their focus might already be on that fixture, though Banik Ostrava are not playing well enough for one to be confident they would take advantage if this were to be the case. These teams met only a couple of weeks ago and the match finished 0-0 and it would be no surprise if we see a draw as the final outcome on this occasion too.