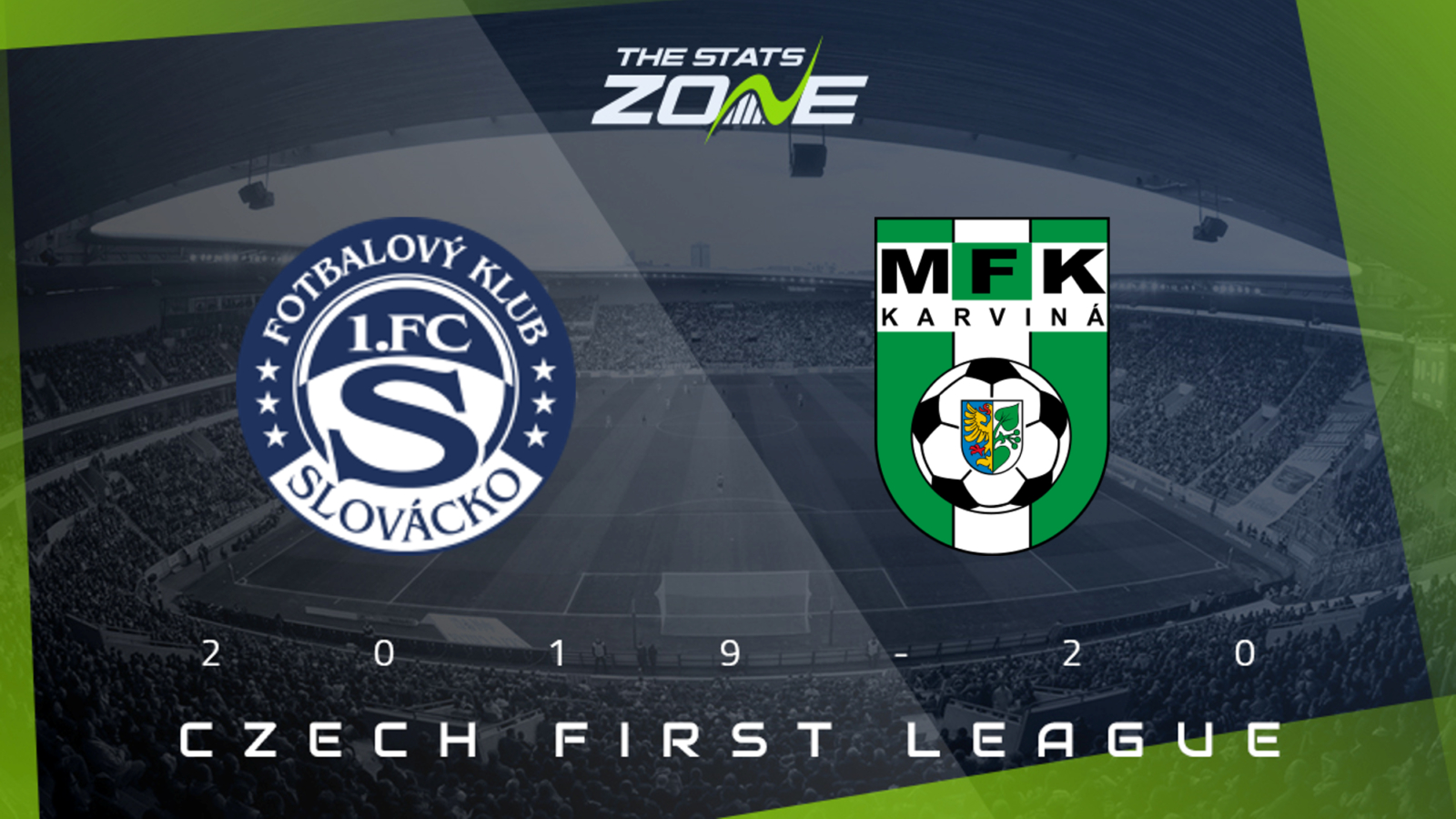 What television channel is Slovacko vs Karvina on? This match will not be televised live in the UK

Where can I stream Slovacko vs Karvina? Bet365 members can stream Czech First League matches so it is worth checking their schedule

Where can I get tickets for Slovacko vs Karvina? Ticket information can be found on each club’s official website

Slovacko’s patchy run of form continued with a 3-1 defeat against Slovan Liberec at the weekend in a match where they had taken the lead, they still are very much in the hunt for a place in the Championship Group but need a confidence boosting win to set them on their way. Karvina will be smarting after losing their unbeaten run with a poor second half performance against Sparta and need a positive response of their own. The problem for Karvina is their lack of goals away from home – they have failed to score in their last seven games on the road and may succumb to a narrow defeat in a low-scoring encounter. 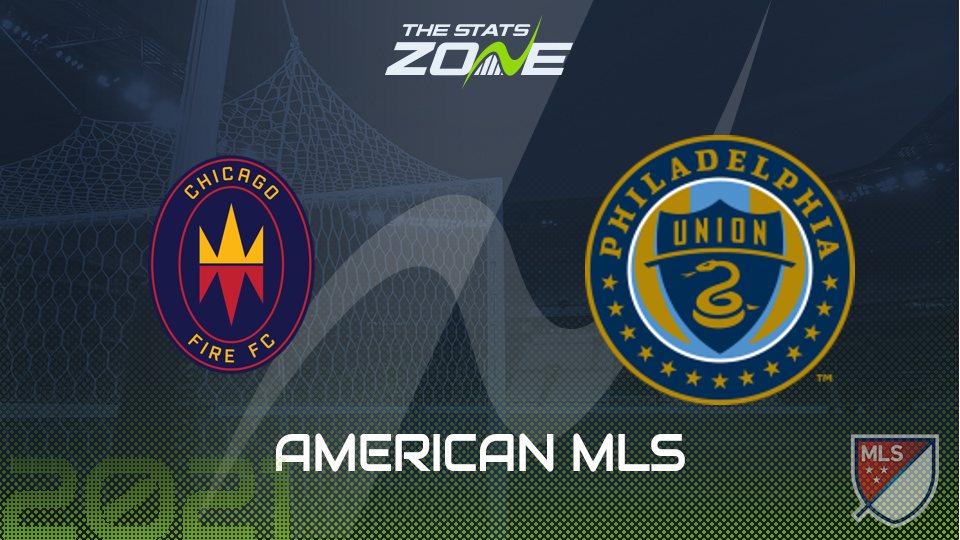