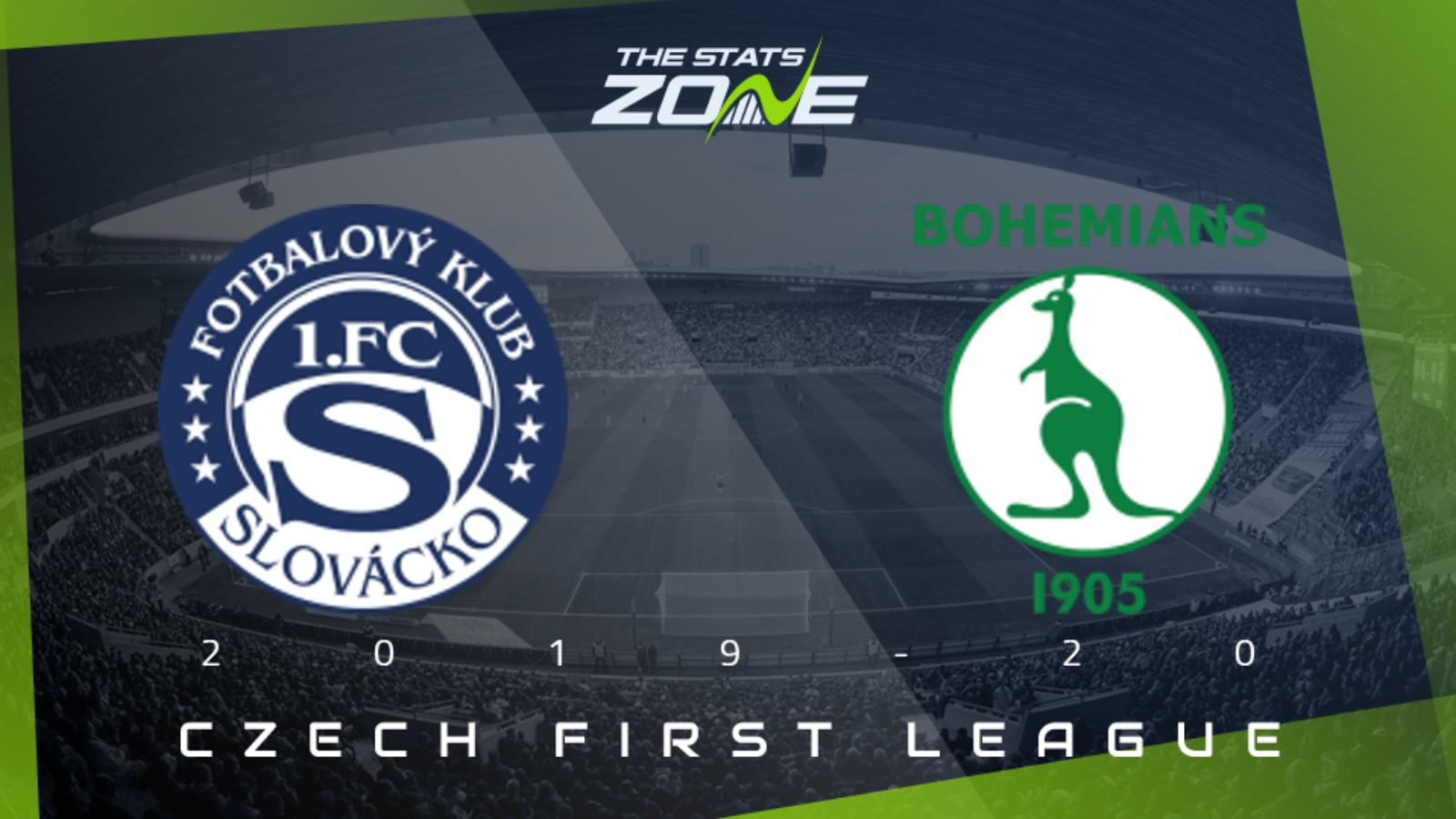 What television channel is Slovacko vs Bohemians 1905 on? This match will not be televised live in the UK

Where can I stream Slovacko vs Bohemians 1905? Bet365 members can stream Czech First League matches so it is worth checking their schedule

Where can I get tickets for Slovacko vs Bohemians 1905? Ticket information can be found on each club’s official website

Recent fixtures between Slovacko and Bohemians have been close contests and this game is expected to follow suit. Each of their last three meetings have all ended in a draw and only one of their last ten encounters have contained more than two goals - which also suggests that this will be a low-scoring affair. They both have plenty to play for as they jostle for position in the table and at the end of a very competitive game it is likely that they will each take a share of the spoils.