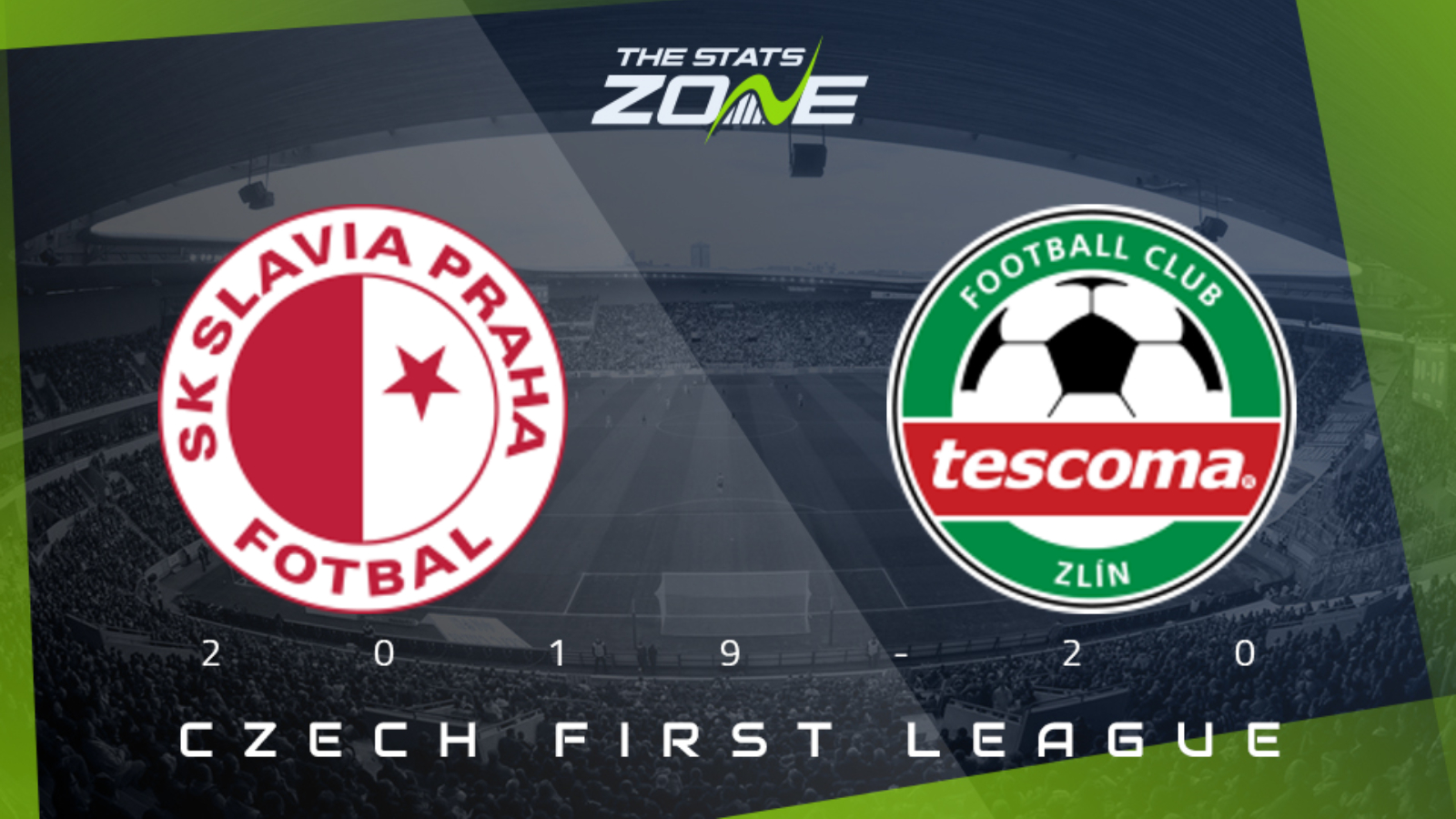 What television channel is Slavia Praha vs Zlin on? This match will not be televised live in the UK

Where can I stream Slavia Praha vs Zlin? Bet365 members can stream Czech First League matches so it is worth checking their schedule

Where can I get tickets for Slavia Praha vs Zlin? Ticket information can be found on each club’s official website

Slavia Praha will be keen to return to winning ways after drawing their last two matches. They don’t have any need to panic after dropping those points though as their lead at the top of the table is still a significant one. Zlin have only managed to score three times in five matches since the league resumed and it is unlikely that they will have enough quality in attack to trouble the league leaders. A home win by a margin of two goals is the prediction.