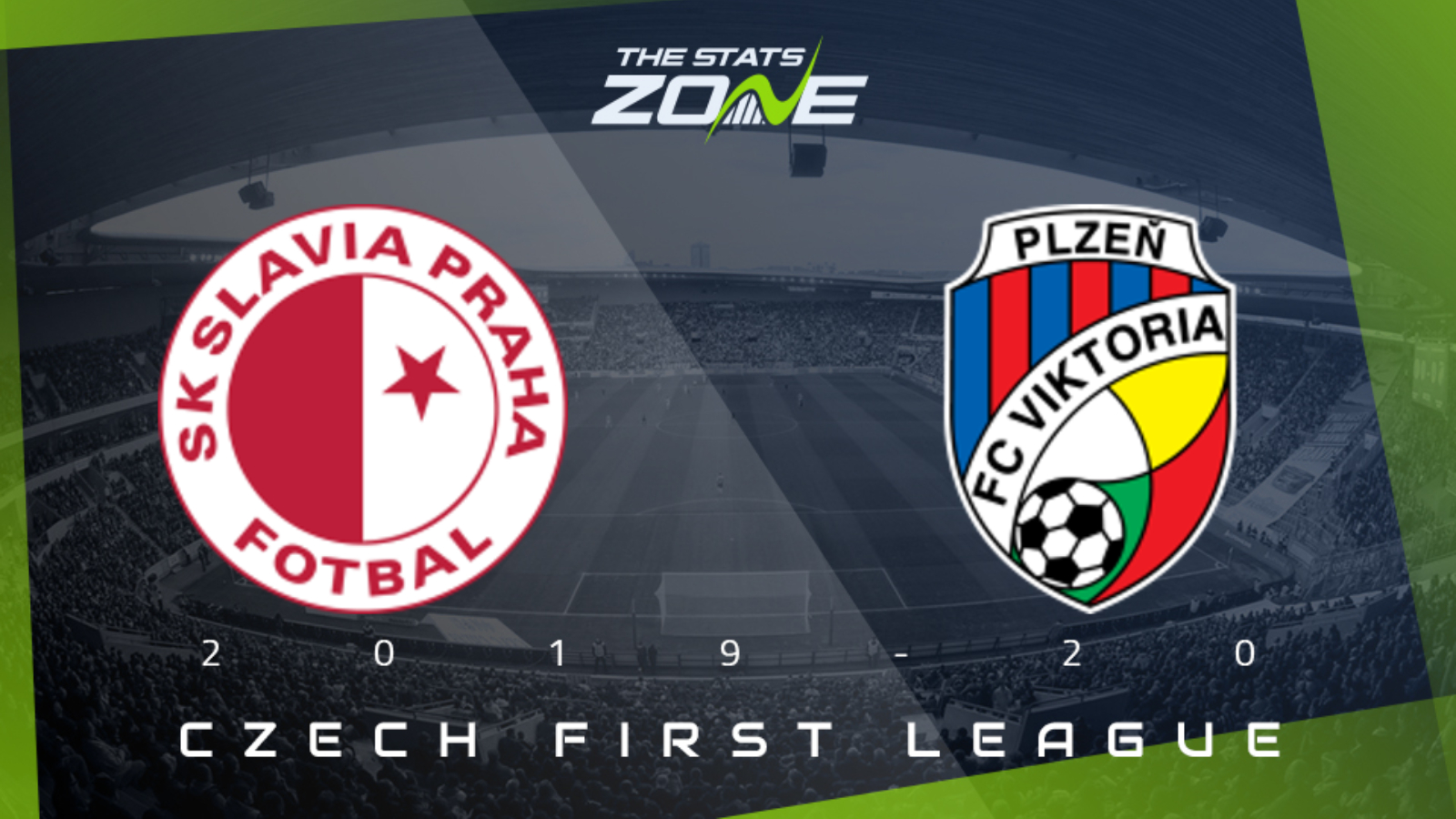 What television channel is Slavia Praha vs Viktoria Plzen on? This match will not be televised live in the UK

Where can I stream Slavia Praha vs Viktoria Plzen? Bet365 members can stream Czech First League matches so it is worth checking their schedule

Where can I get tickets for Slavia Praha vs Viktoria Plzen? Ticket information can be found on each club’s official website

The two best teams in the Czech First League go head-to-head in what should be a good contest with both teams looking well motivated having restarted the season in good form. Slavia won 1-0 in the reverse fixture back in October and this could be a low-scoring encounter too. Slavia have only conceded eight goals this season and their defensive solidity could serve them well against a Plzen team who have been looking sharp in the final third. A 1-1 draw is the predicted outcome and it's a result which will suit Slavia more than it will Plzen.