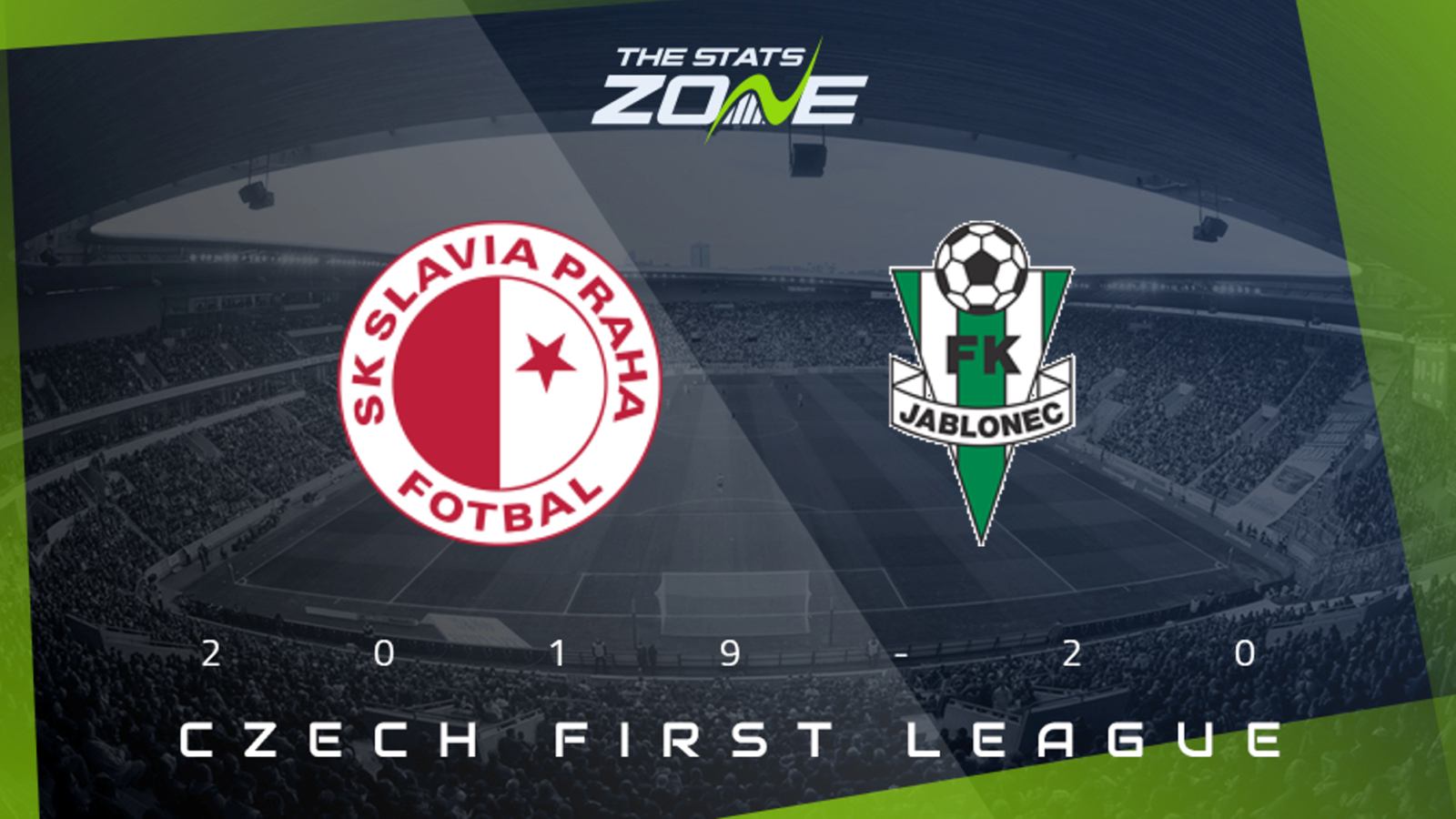 Where can I get tickets for Slavia Praha vs Jablonec? Ticket information can be found on each club’s official website

What television channel is Slavia Praha vs Jablonec on? This match will not be televised live in the UK

Where can I stream Slavia Praha vs Jablonec? Bet365 members can stream Czech First League matches so it is worth checking their schedule

Slavia Praha will face a tough test from third-placed Jablonec in this match. The home team have established a strong lead in the league table but they are not unstoppable and will have to perform well to overcome an outfit who will be tough to break down. Slavia will miss the support of their own fans in an empty stadium and the lack of atmosphere could be a factor as they have to settle for a point in a low-scoring encounter.