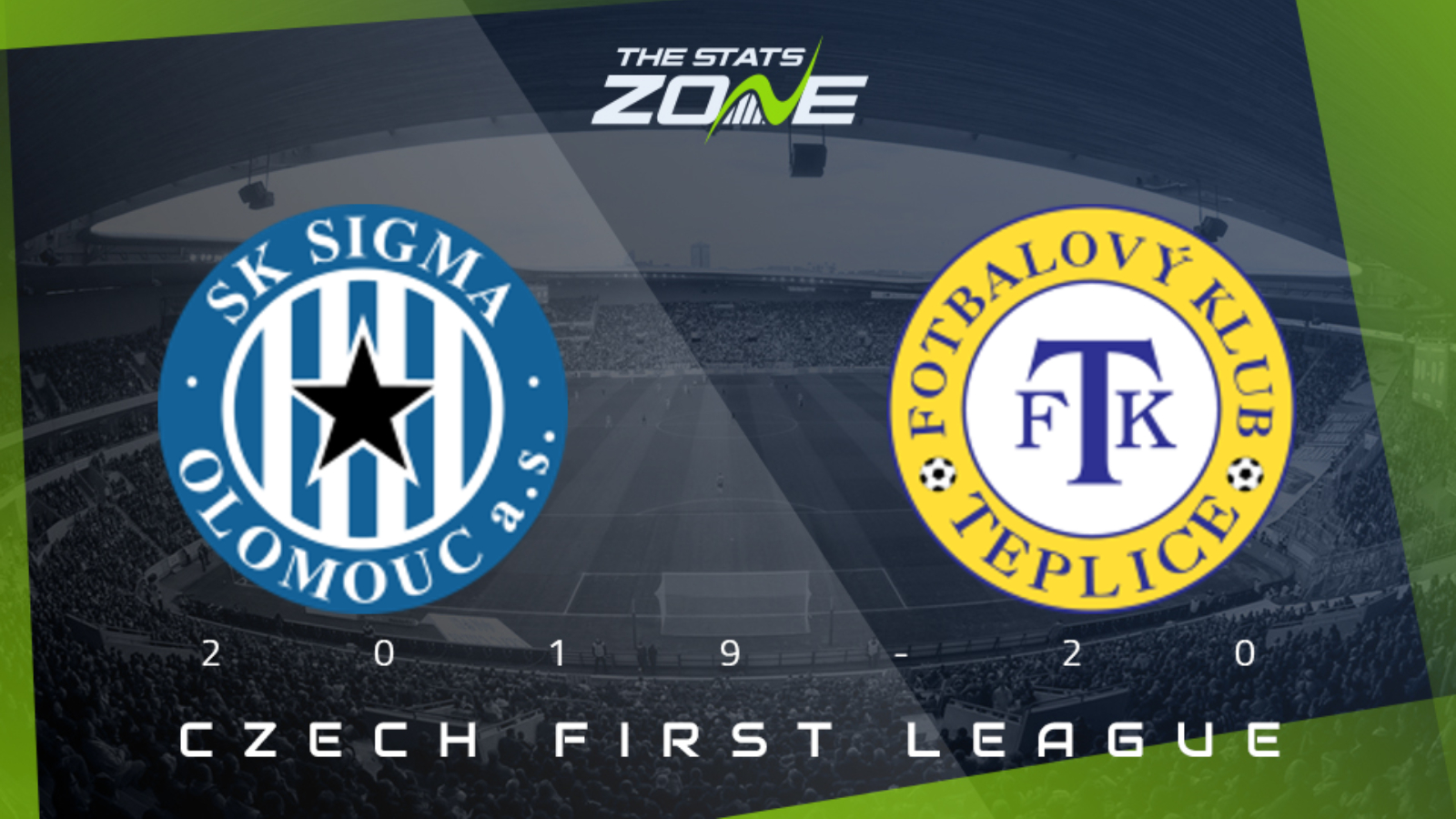 What television channel is Sigma Olomouc vs Teplice on? This match will not be televised live in the UK

Where can I stream Sigma Olomouc vs Teplice? Bet365 members can stream Czech First League matches so it is worth checking their schedule

Where can I get tickets for Sigma Olomouc vs Teplice? Ticket information can be found on each club’s official website

Keeping their players motivated is a big challenge for the Sigma Olomouc coaching staff for the remainder of the campaign, they are looking safe from the threat of relegation and having lost in the semi-finals of the cup last week they have not a lot left to play for. The home team come into this fixture having lost six of their last seven competitive matches and look set for more woe against Teplice who have won their last two matches - with four goals scored in both games. The visitors have been winning at both half-time and full-time in those aforementioned games and it could be worth backing them to do the same in this contest.