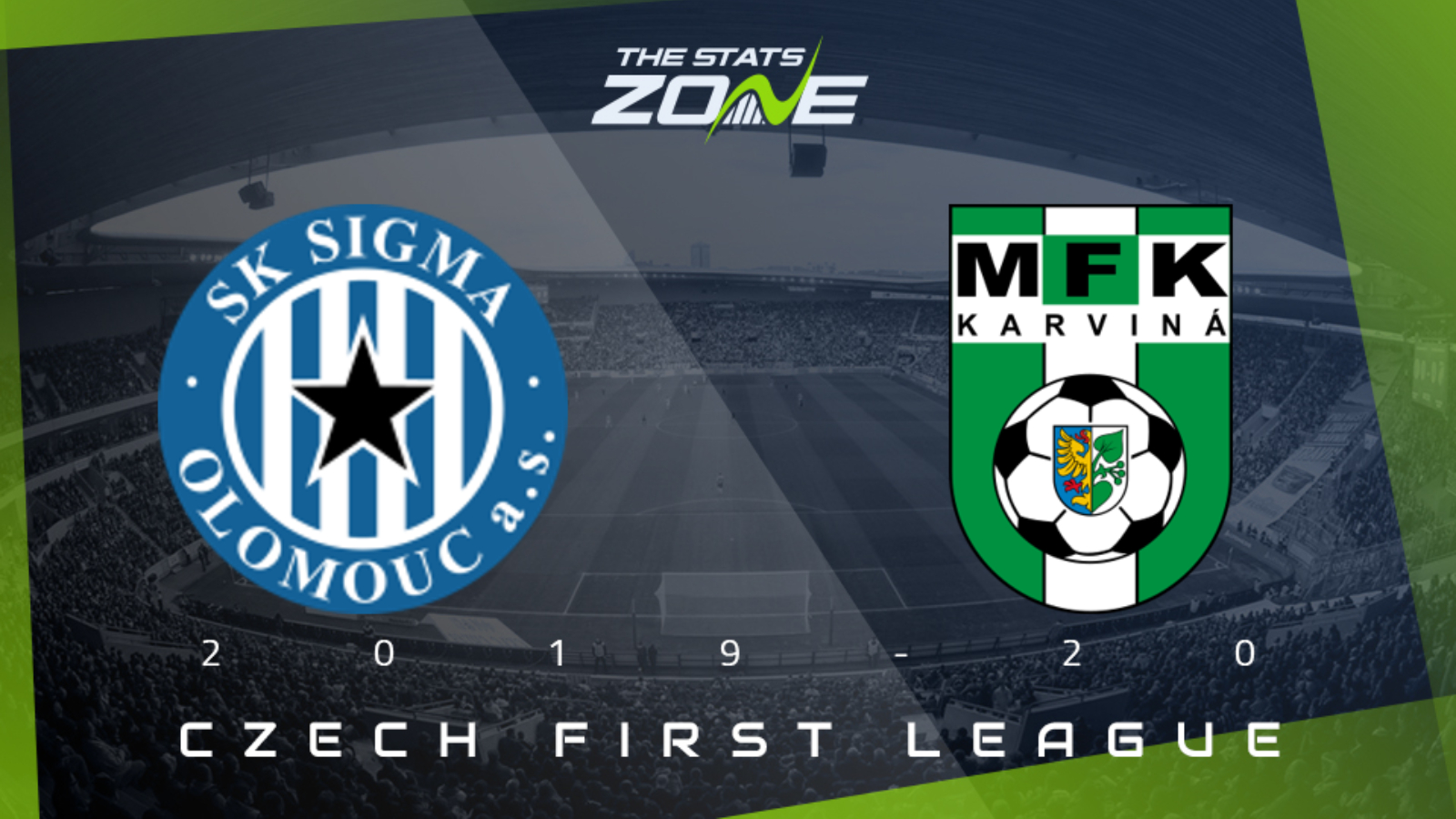 What television channel is Sigma Olomouc vs Karvina on? This match will not be televised live in the UK

Where can I stream Sigma Olomouc vs Karvina? Bet365 members can stream Czech First League matches so it is worth checking their schedule

Where can I get tickets for Sigma Olomouc vs Karvina? Ticket information can be found on each club’s official website

Sigma Olomouc are comfortably safe from relegation so have nothing really to play for and their recent results are in keeping with a team that has questionable motivation as oming into this match they have won only one of their last ten matches and have failed to score in their last three outings. Karvina are very much involved in a fight to keep their place in the top-flight so have plenty of need to battle for the points in this contest, though as you might expect from a lower-ranked team they don’t find winning games easy and have not won in their last eight matches. Expect the visitors to outwork the home team but they might not have the quality to make it count and as a result they could have to make do with a point from a low-scoring contest.