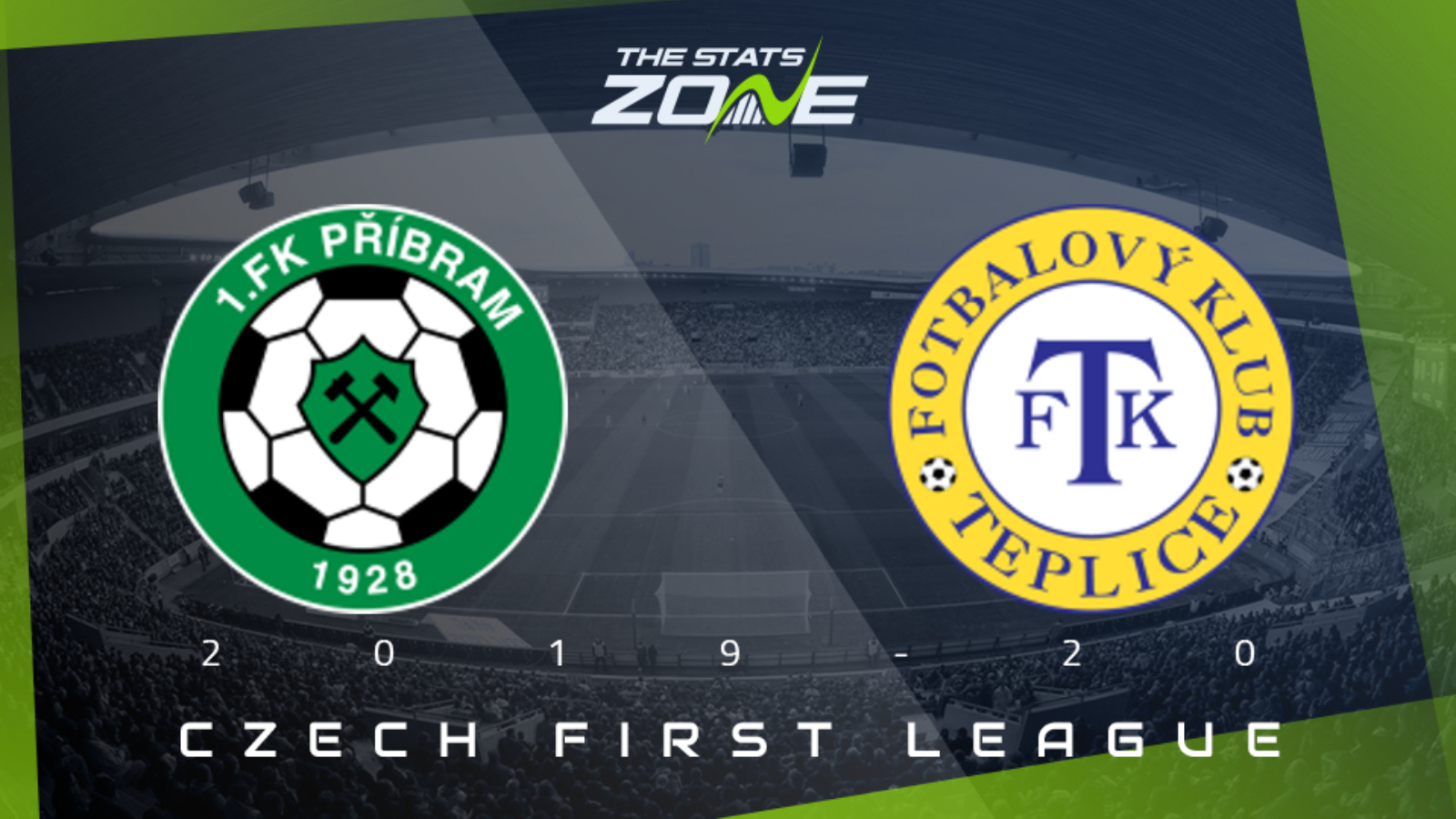 Where can I get tickets for Pribram vs Teplice? Ticket information can be found on each club’s official website

What television channel is Pribram vs Teplice on? This match will not be televised live in the UK

Where can I stream Pribram vs Teplice? Bet365 members can stream Czech First League matches so it is worth checking their schedule

Teplice have eased away from the threat of relegation by picking up ten points from their last four league matches and they are free from pressure going into this fixture against Pribram. The home team have plenty to play for as they are bottom of the table on goal difference and the best they can hope for is a place in the relegation play-offs. Pribram can certainly take encouragement from the fact that despite Teplice’s good run of form they have failed to win any of their last nine matches away from home and have only scored one goal in four fixtures on the road since the league resumed. Pribram have won their last two home games and maybe they can keep alive their hopes of avoiding relegation by claiming a victory in this game.