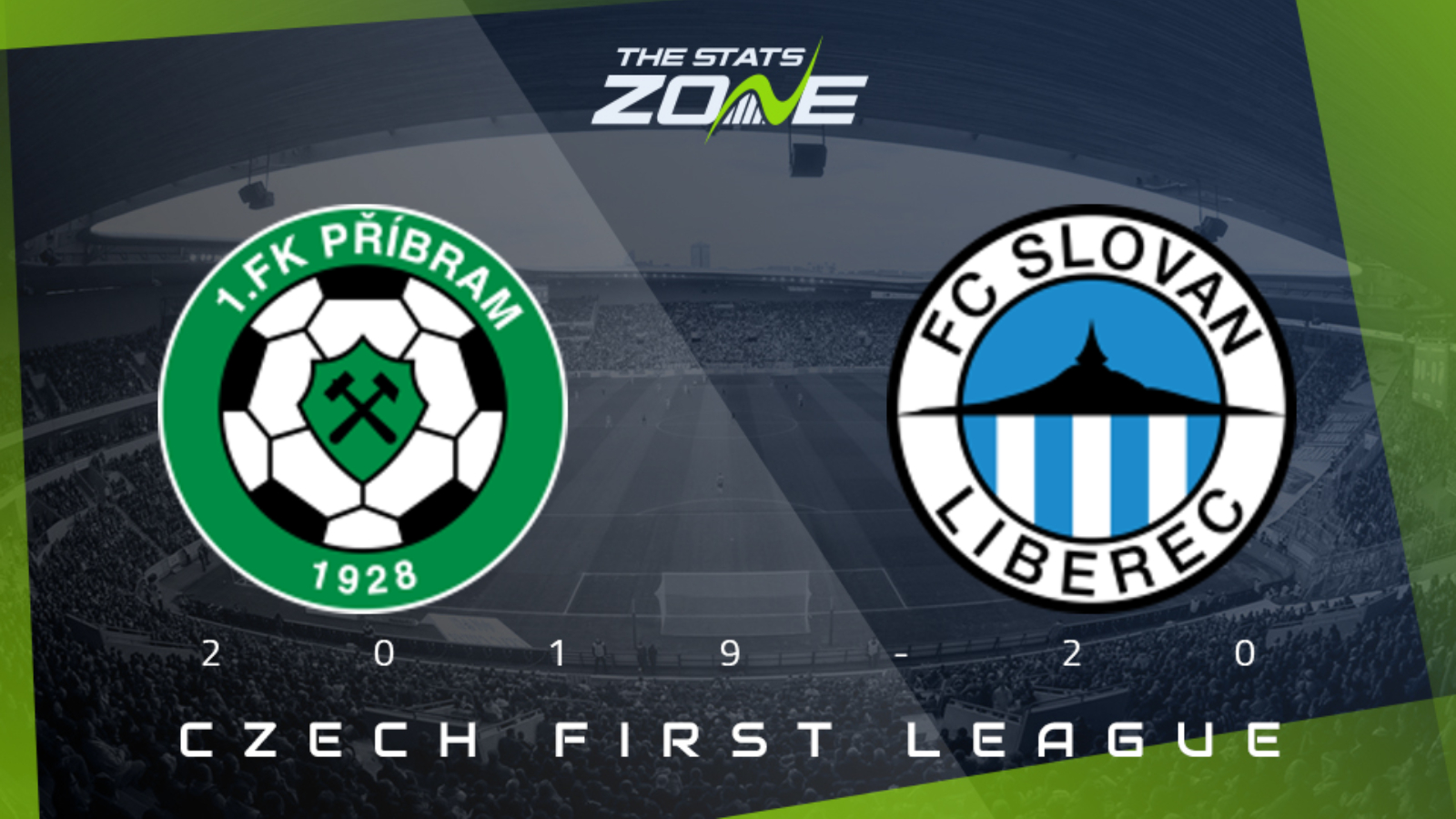 What television channel is Pribram vs Slovan Liberec on? This match will not be televised live in the UK

Where can I stream Pribram vs Slovan Liberec? Bet365 members can stream Czech First League matches so it is worth checking their schedule

Where can I get tickets for Pribram vs Slovan Liberec? Ticket information can be found on each club’s official website

Slovan Liberec can strengthen their position in the league ladder with a victory against Pribram who are very much in trouble at the foot of the table. The away team have been dominant in this fixture in recent years and it seems very likely that the trend will continue in this contest with a victory by at least a two-goal margin being the expected outcome.