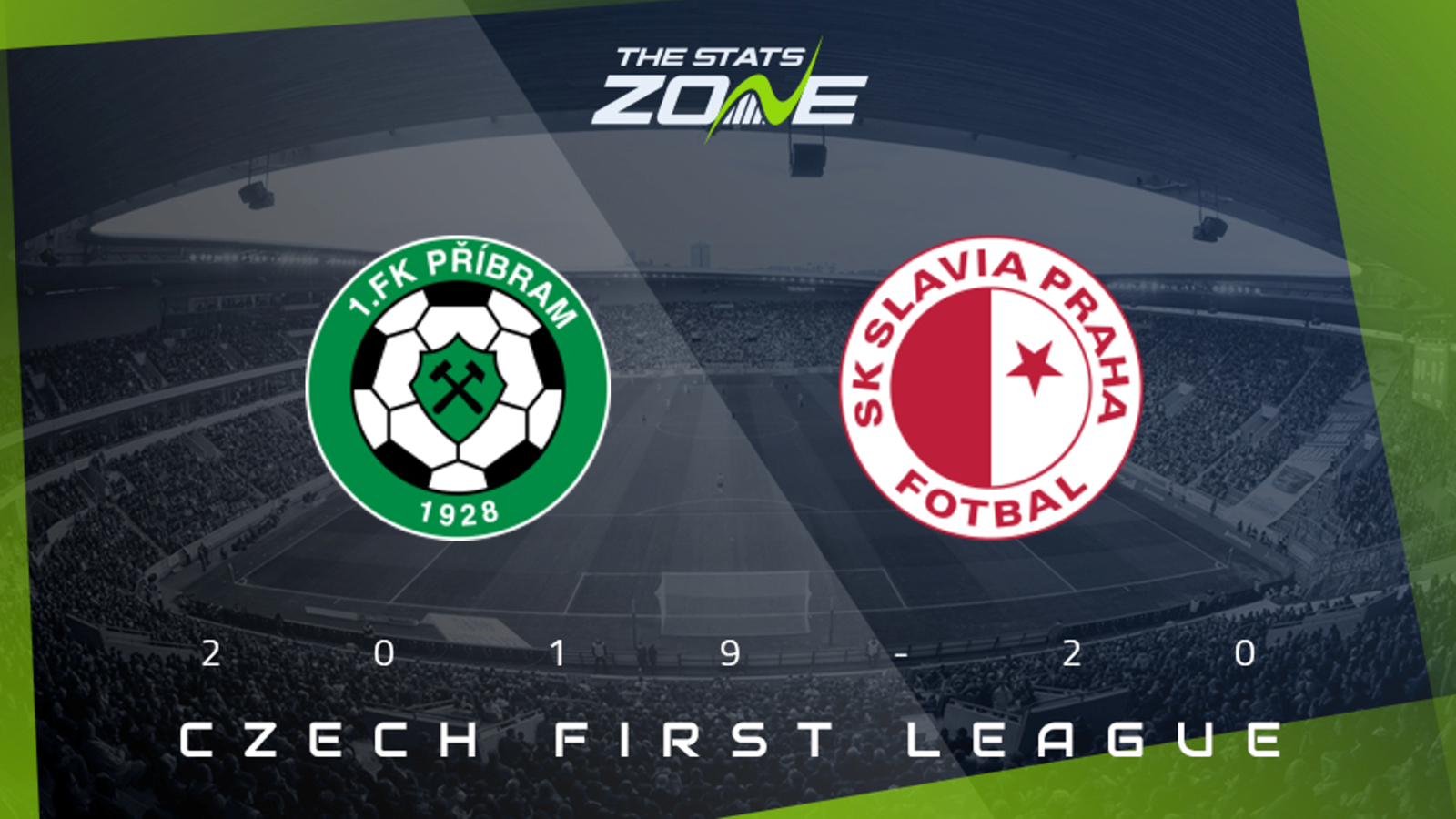 What television channel is Pribram vs Slavia Praha on? This match will not be televised live in the UK

Where can I stream Pribram vs Slavia Praha? Bet365 members can stream Czech First League matches so it is worth checking their schedule

Where can I get tickets for Pribram vs Slavia Praha? Ticket information can be found on each club’s official website

Slavia Praha travel to Pribram with a big lead at the top of the table and ominously for the home team they scored five goals against Jablonec in their last outing. Pribram broke their winless run at the weekend and will be plucky opponents but the lack of home support won’t help their cause and Slavia’s superior quality across the pitch is likely to result in a comfortable win for the away team.