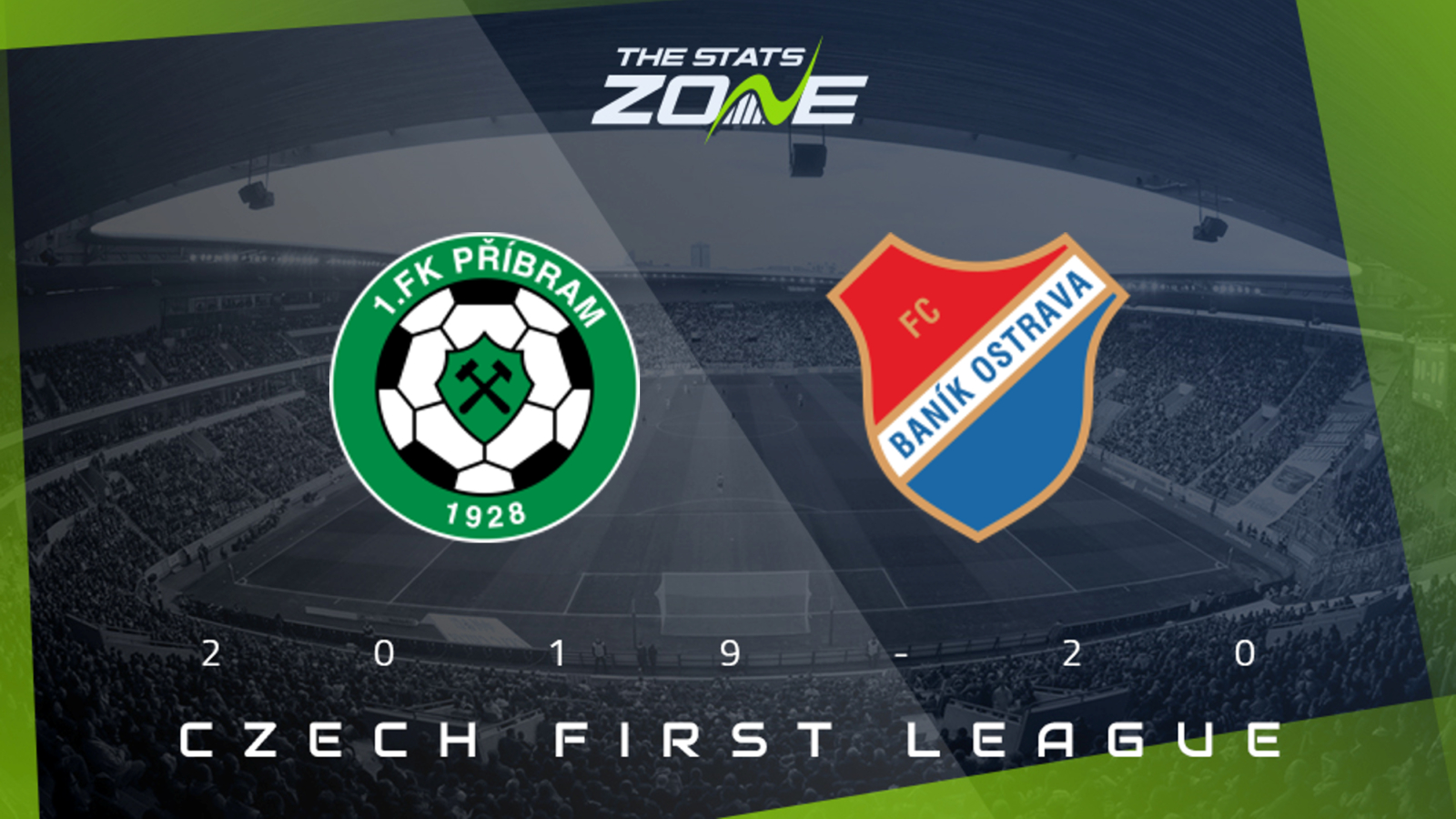 Where can I get tickets for Pribram vs Banik Ostrava? Ticket information can be found on each club’s official website

What television channel is Pribram vs Banik Ostrava on? This match will not be televised live in the UK

Where can I stream Pribram vs Banik Ostrava? Bet365 members can stream Czech First League matches so it is worth checking their schedule

Banik Ostrava rightfully start as big favourites to secure a victory against struggling Pribram who have not won in their last 17 league outings. When they met in the reverse fixture Banik Ostrava enjoyed a comfortable 3-0 win with all of the goals coming within the opening ten minutes of the game. Whilst they might not wrap up the victory in such style on this occasion, they are still likely to come through unscathed on their way to collecting maximum points.