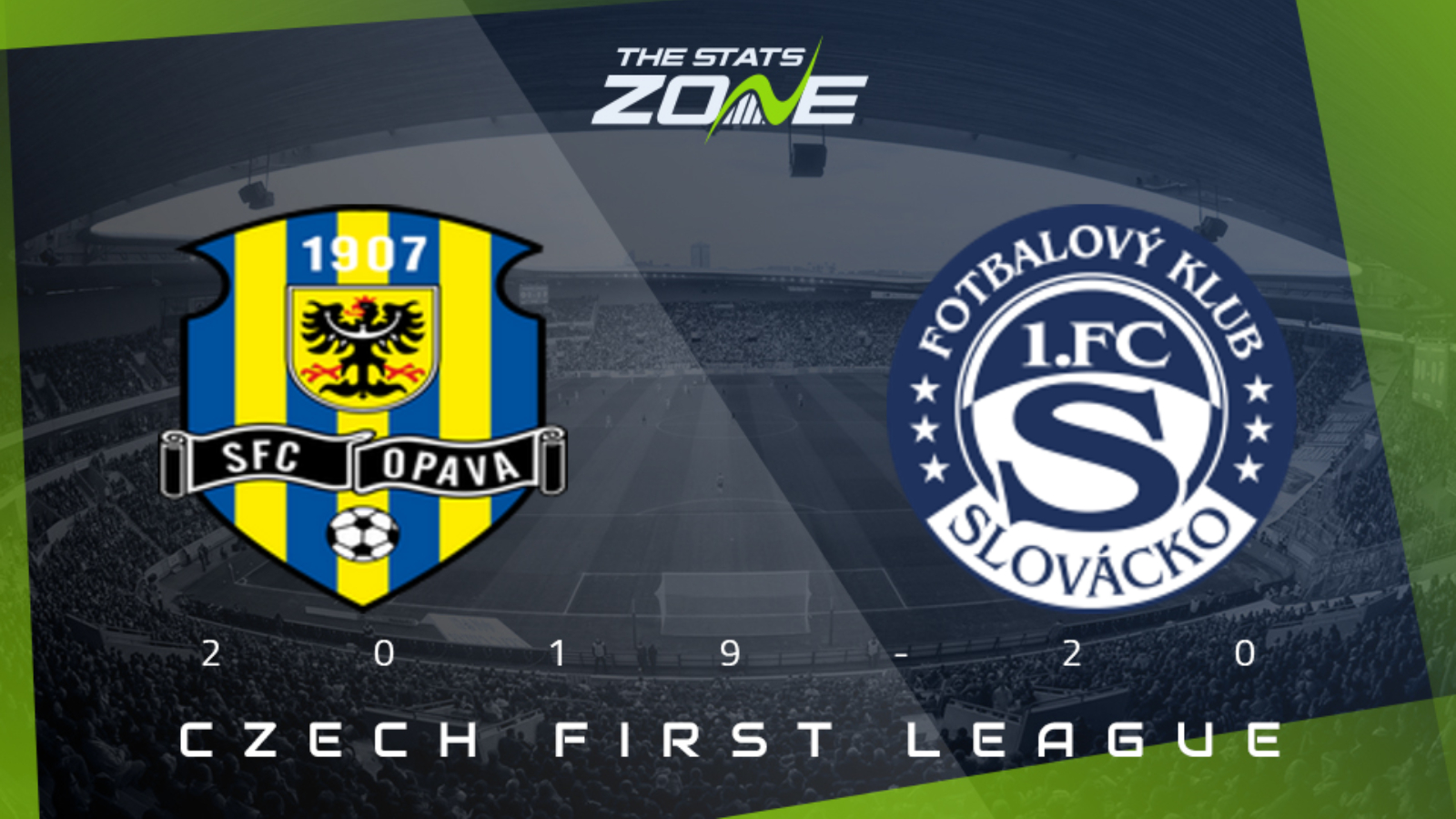 What television channel is Opava vs Slovacko on? This match will not be televised live in the UK

Where can I stream Opava vs Slovacko? Bet365 members can stream Czech First League matches so it is worth checking their schedule

Where can I get tickets for Opava vs Slovacko? Ticket information can be found on each club’s official website

Opava need points to try and keep alive their hopes of staying in the top division, but their chances of getting a win in this match appear to be slim against a team who are chasing a place in the Championship Round. Slovacko have an excellent recent defensive record with five clean sheets in their last six matches and they should be able to contain the lowest-scoring team in the league who have only scored 13 goals in their 27 league outings this season. A win for Slovacko whilst also keeping a clean sheet is the predicted outcome.