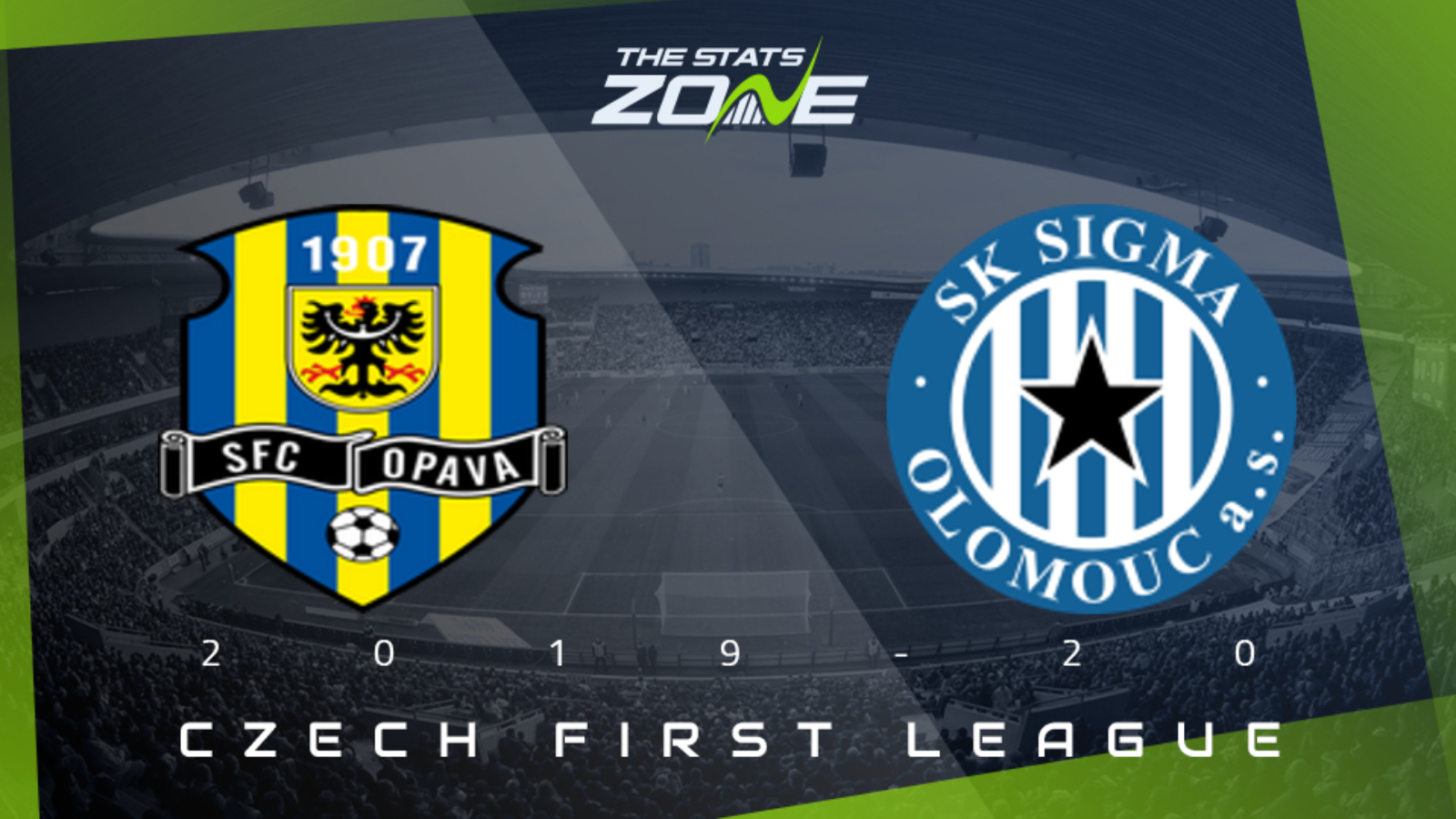 Where can I get tickets for Opava vs Sigma Olomouc? Ticket information can be found on each club’s official website

What television channel is Opava vs Sigma Olomouc on? This match will not be televised live in the UK

Where can I stream Opava vs Sigma Olomouc? Bet365 members can stream Czech First League matches so it is worth checking their schedule

Opava are involved in a battle to avoid automatic relegation and come into this match having drawn 0-0 in their two previous matches - both against the teams either side of them in the table. Failure to score in both of those matches is no surprise given the fact that Opava have only found the net 17 times in 33 league games this season and it is this lack of goat threat that could cost them dearly against Sigma Olomouc in this contest with a low-scoring draw being the predicted outcome.