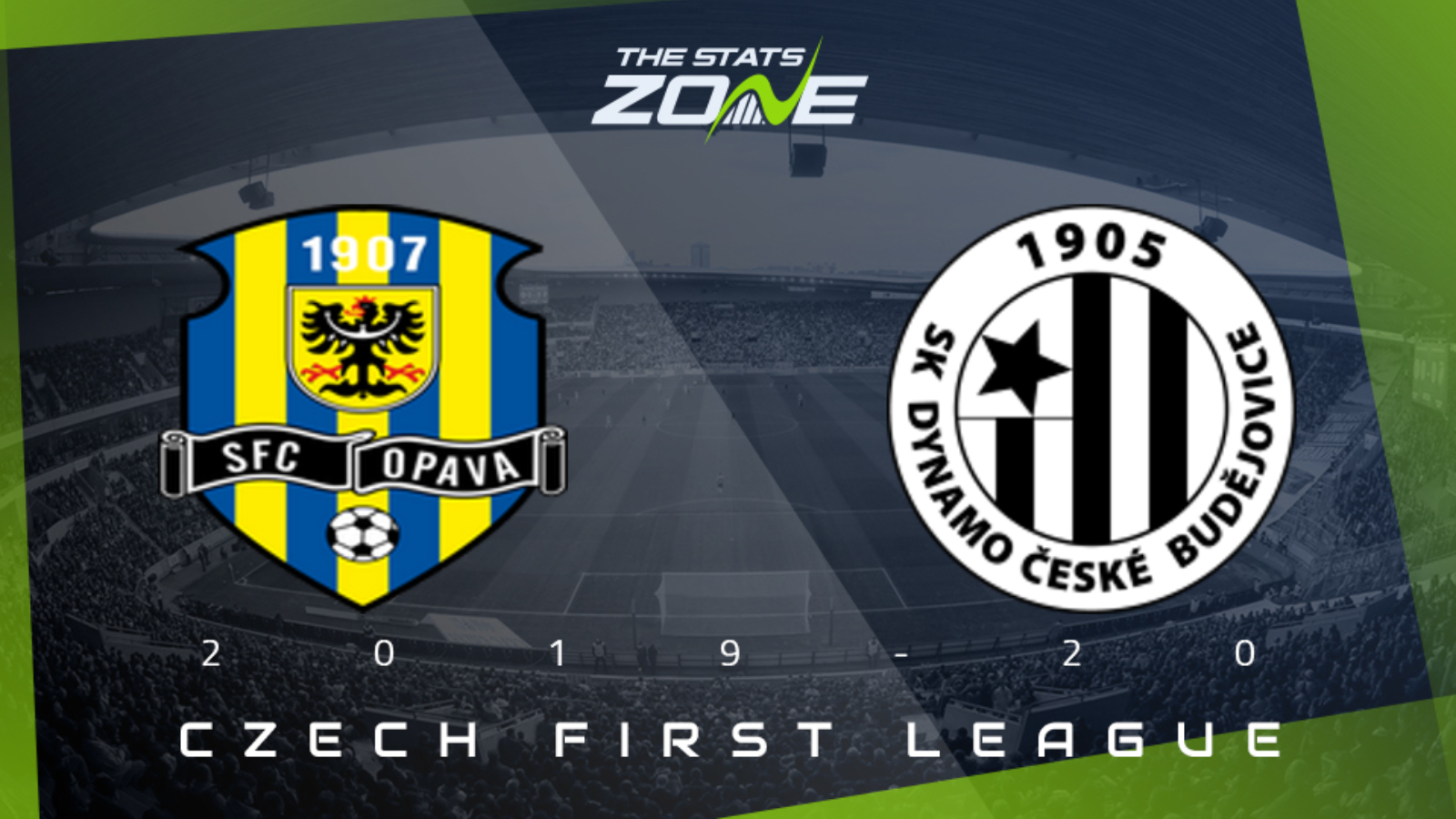 What television channel is Opava vs Ceske Budejovice on? This match will not be televised live in the UK

Where can I stream Opava vs Ceske Budejovice? Bet365 members can stream Czech First League matches so it is worth checking their schedule

Where can I get tickets for Opava vs Ceske Budejovice? Ticket information can be found on each club’s official website

Opava and Ceske Budejovice are targeting points for very different reasons with the former battling against relegation and the latter hoping to qualify for the Championship Round. Opava are at the foot of the table for a reason as they have not been good enough throughout the season, and although they have scraped some draws recently they don’t score enough goals to turn draws into wins. The visitors will take confidence from scoring three times in their last match and are tipped to follow it up with a win here, though they might only need to score one goal to edge past Opava. 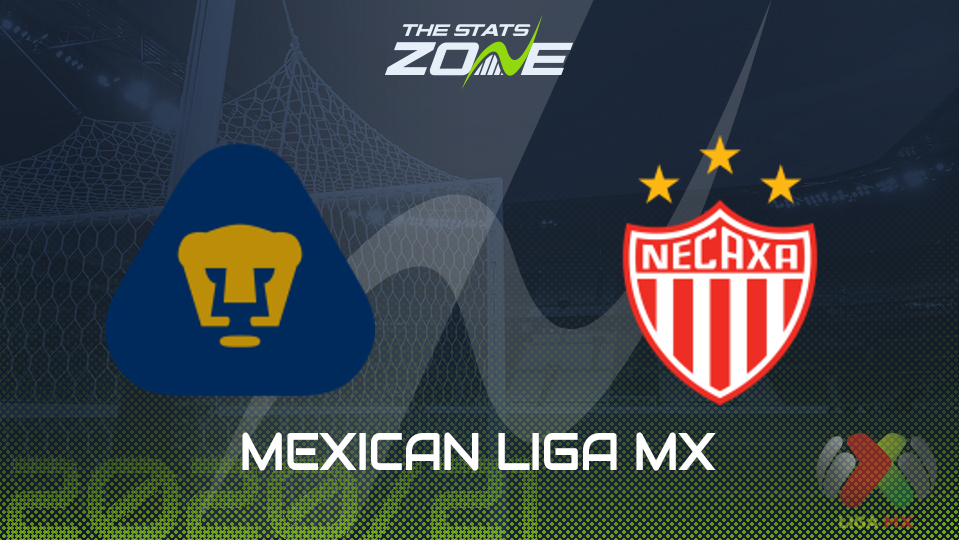 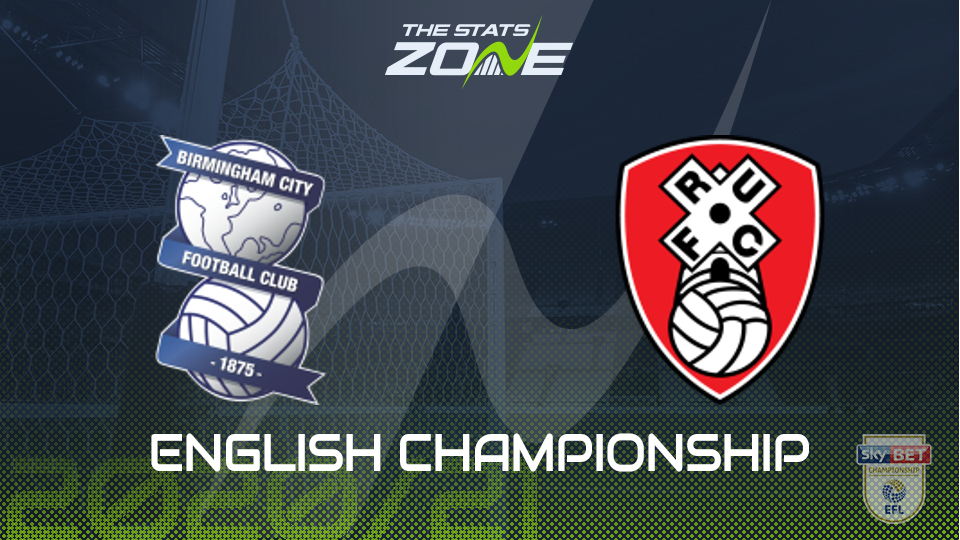 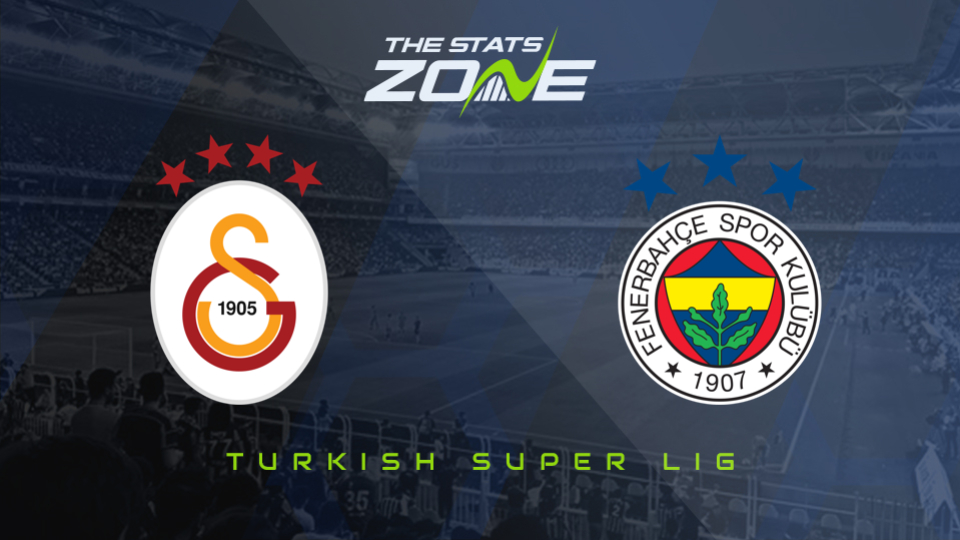 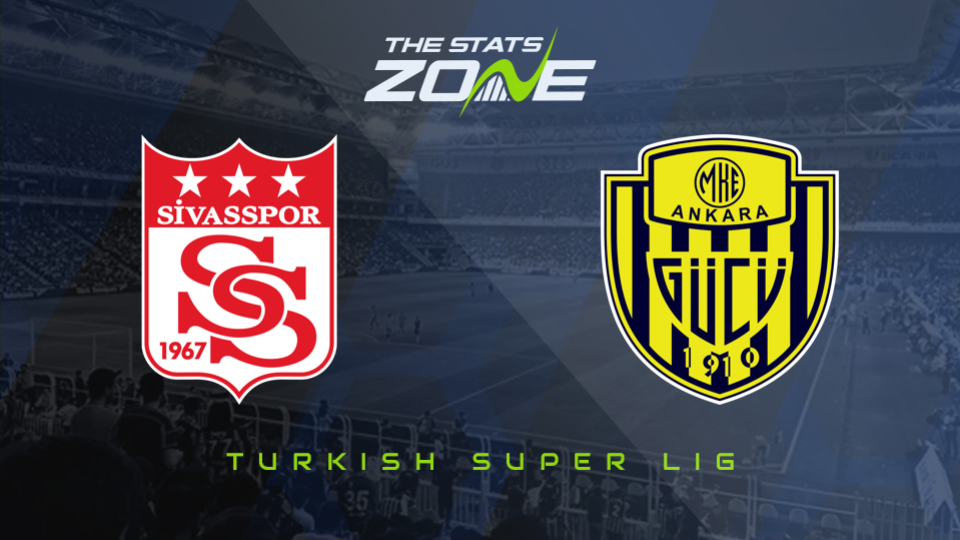 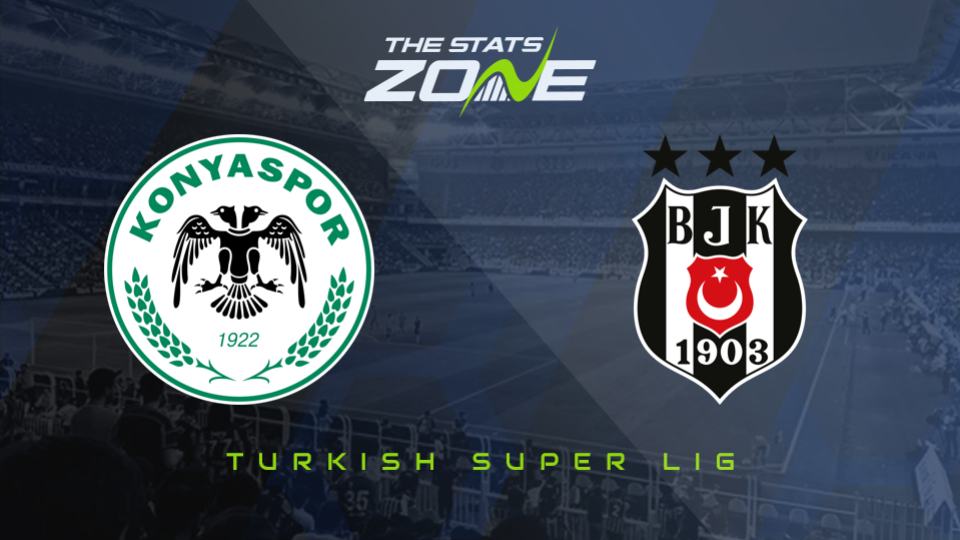 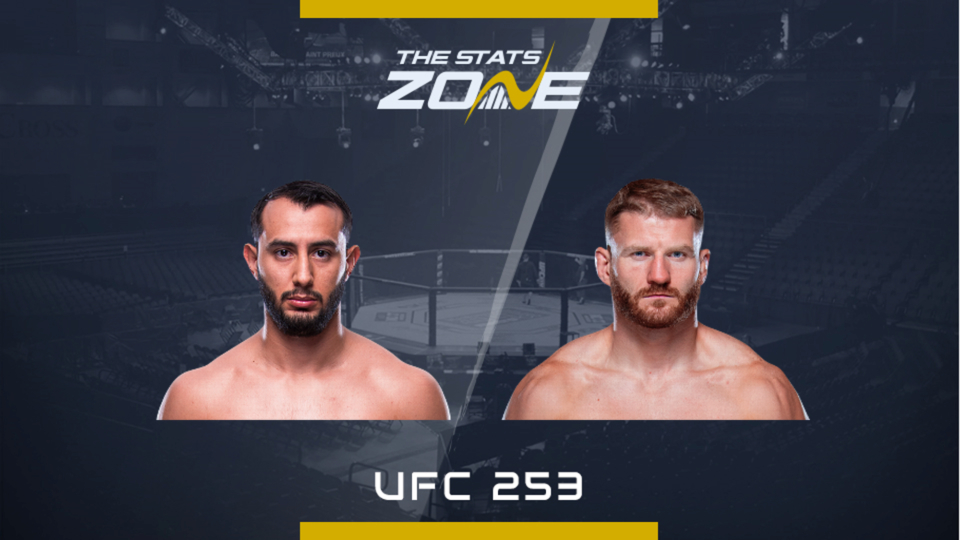 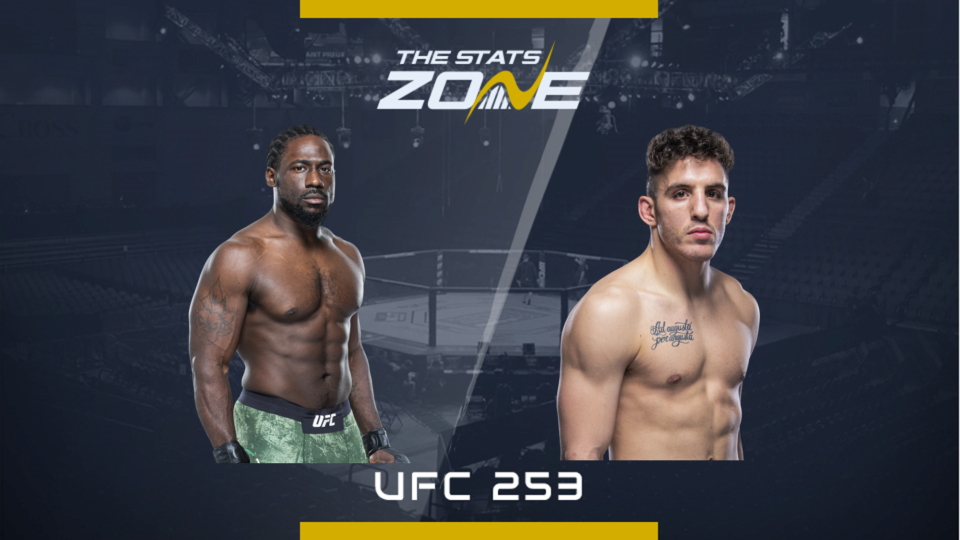 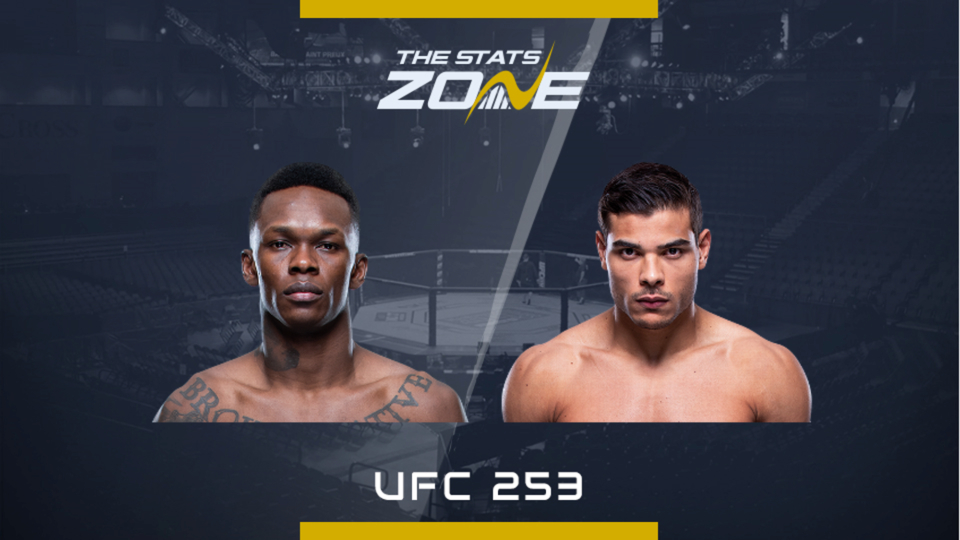 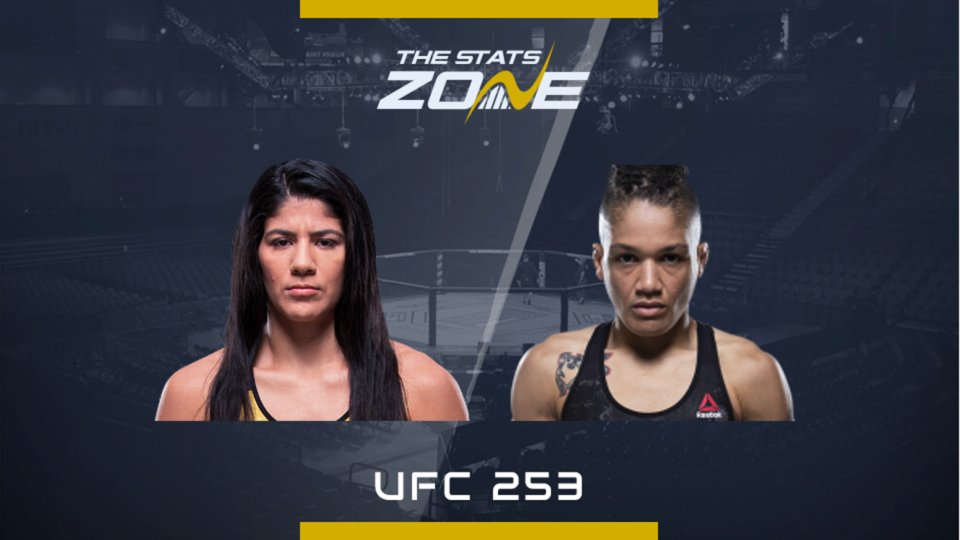 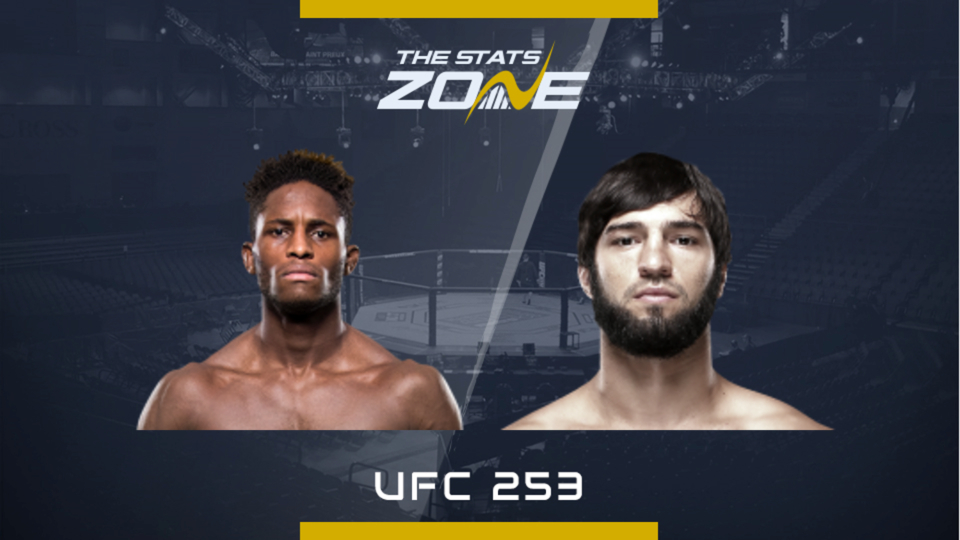 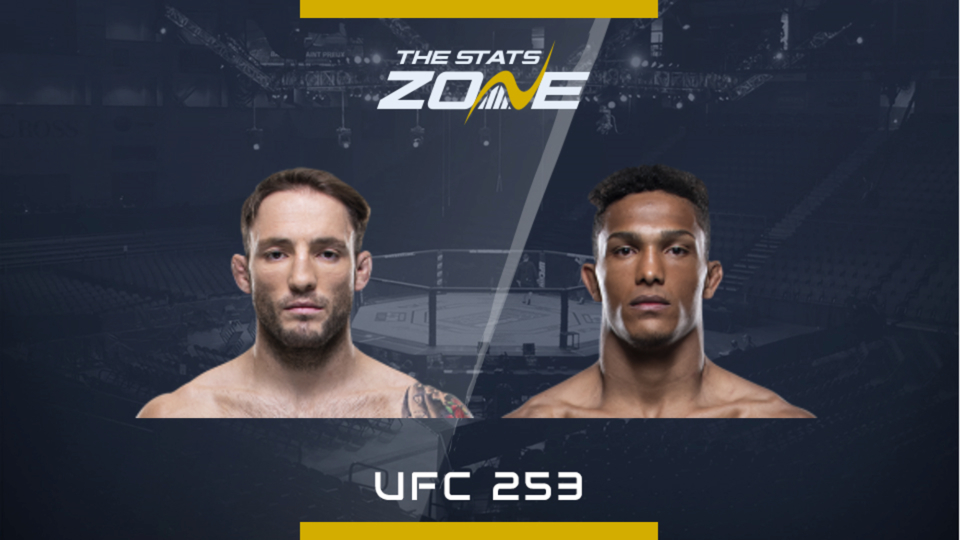 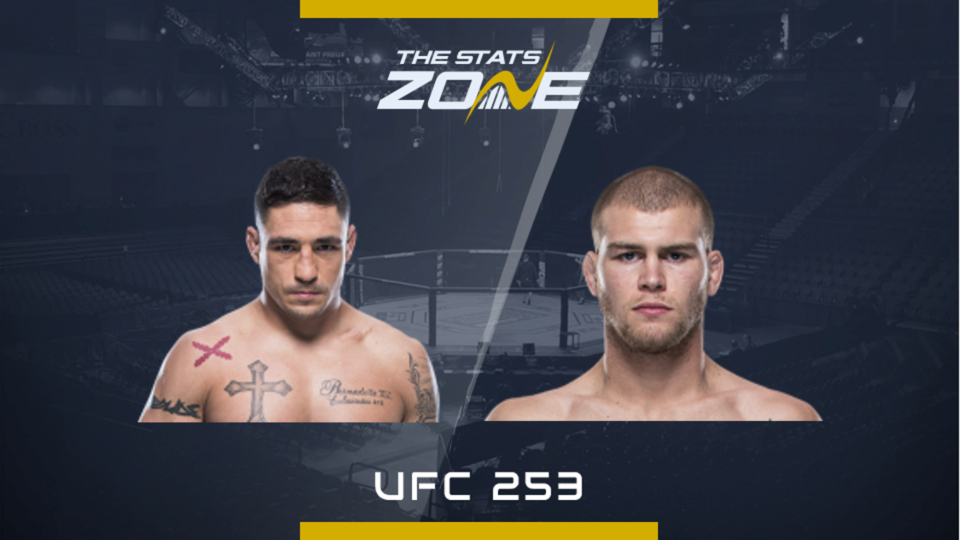