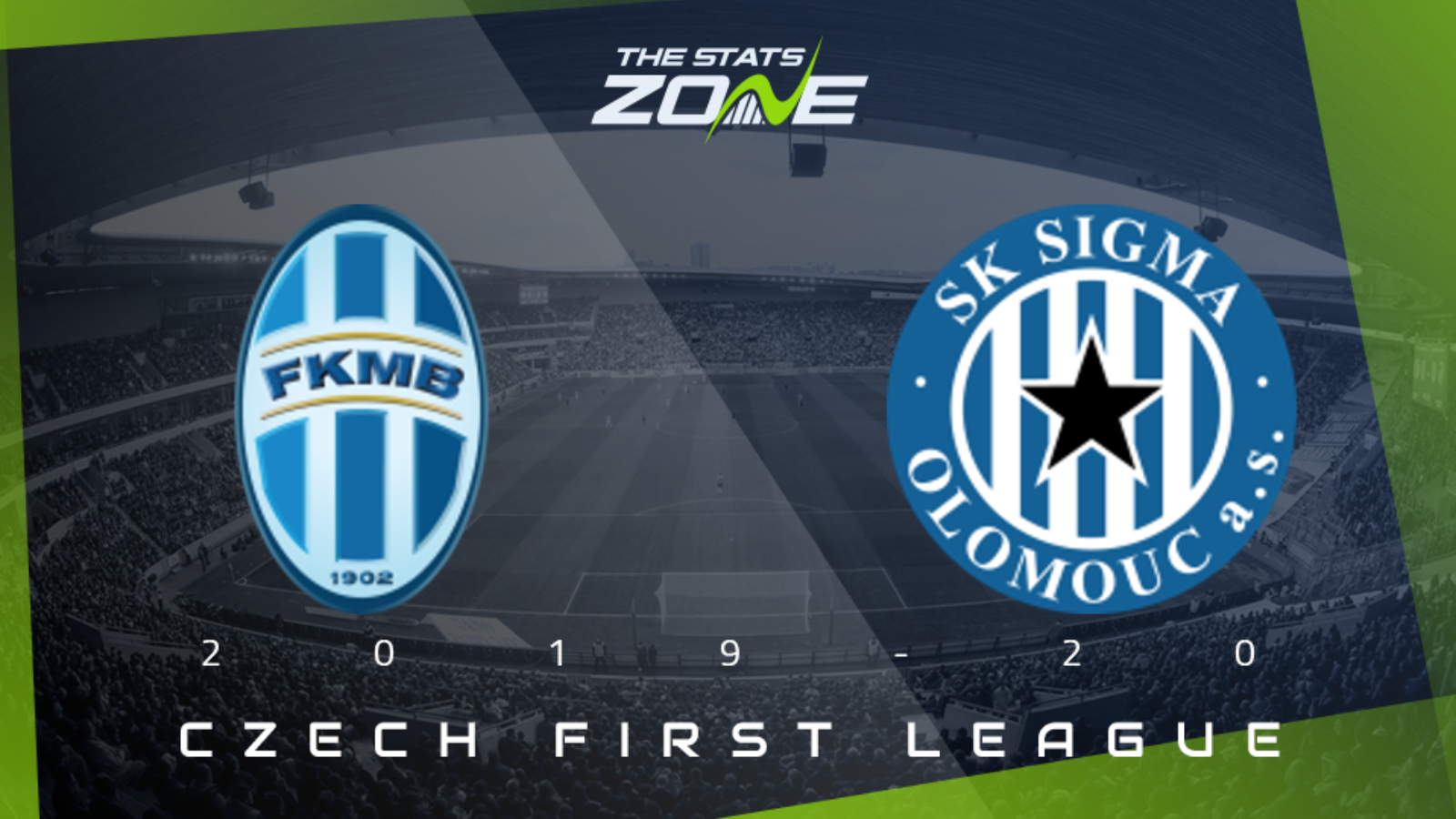 What television channel is Mlada Boleslav vs Sigma Olomouc on? This match will not be televised live in the UK

Where can I stream Mlada Boleslav vs Sigma Olomouc? Bet365 members can stream Czech First League matches so it is worth checking their schedule

Where can I get tickets for Mlada Boleslav vs Sigma Olomouc? Ticket information can be found on each club’s official website

It would be fair to say that neither of these teams will be happy with how they are playing as the regular season comes to a close, but with still plenty to play for every point is very important so it should be a competitive encounter. Goals have been aplenty in this fixture during recent seasons, with ten of their last 11 meetings containing at least three goals and with neither team looking solid in defence there is the potential for over three goals in this match also.