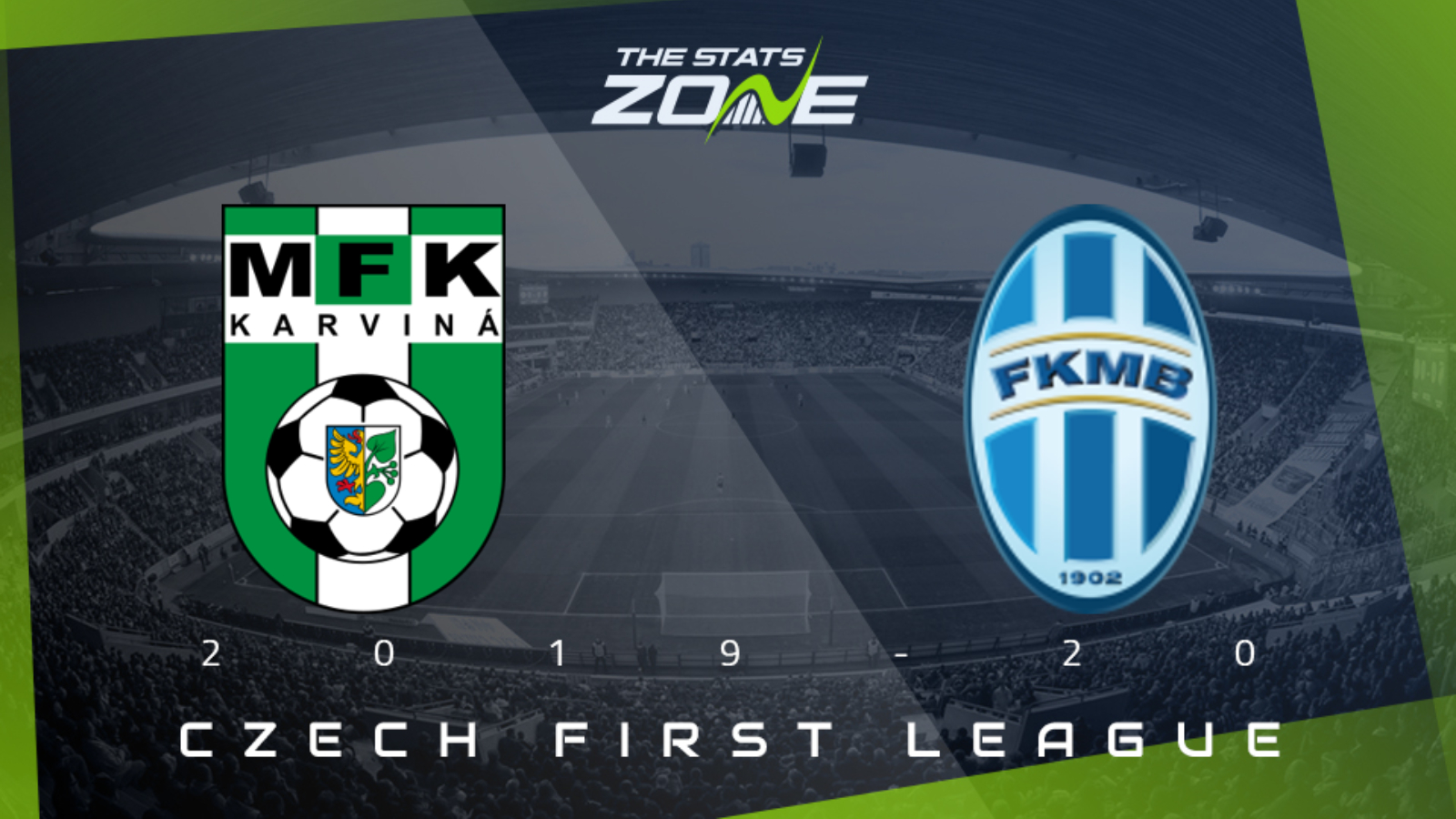 What television channel is Karvina vs Mlada Boleslav on? This match will not be televised live in the UK

Where can I stream Karvina vs Mlada Boleslav? Bet365 members can stream Czech First League matches so it is worth checking their schedule

Where can I get tickets for Karvina vs Mlada Boleslav? Ticket information can be found on each club’s official website

Neither of these two teams come into this match with the type of form to suggest that one of them will take the initiative and claim maximum points and it could be an uninspiring encounter with few chances to break the deadlock. Looking at the total goals market might be the best play in what should be a low-scoring game.