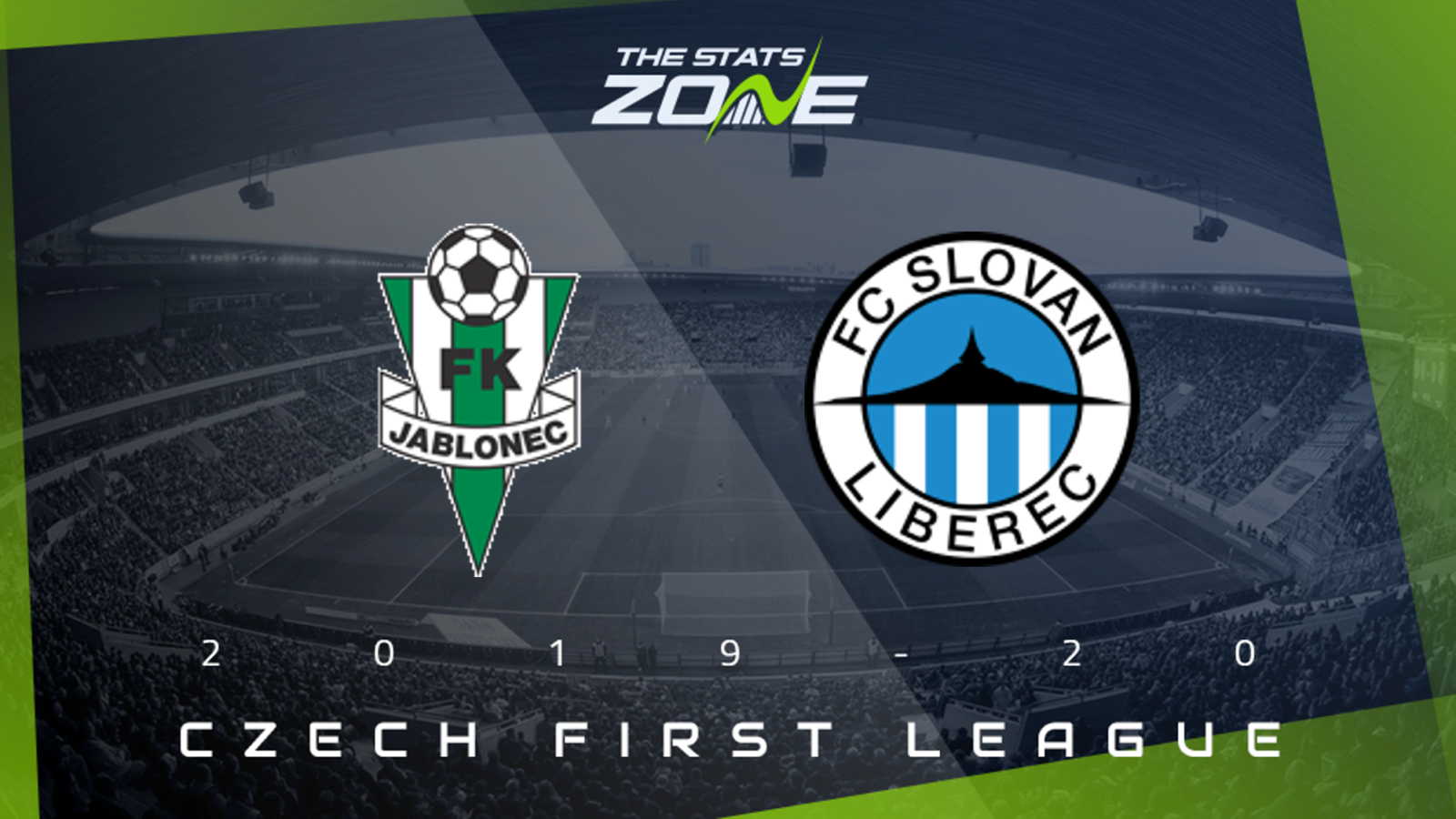 What television channel is Jablonec vs Slovan Liberec on? This match will not be televised live in the UK

Where can I stream Jablonec vs Slovan Liberec? Bet365 members can stream Czech First League matches so it is worth checking their schedule

Where can I get tickets for Jablonec vs Slovan Liberec? Ticket information can be found on each club’s official website

Just one point separates these two teams in the league table with third-place Jablonec just above Slovan Liberec and both are aiming to cement their place in the Championship Group as soon as possible. Recent fixtures between the pair have been close affairs with three draws from their last four meetings and this could well follow suit with them both sharing the spoils in an even contest.